Bayside Council engaged Sam Crawford Architects to design an amenities building in Depena Reserve, Dolls Point. The existing amenities was past it use-by-date and was not equipped to cope with peak demand. Four large mosaics by artist Steven Vella, on each side of the existing building, held a special place in the local community’s hearts, and the brief called for them to be retained in the new design.

Situated on the shores of Botany Bay in the south of Sydney, Depena Reserve is a very popular weekend destination for family picnics, fishing and kite surfing. The new building, built partially within the shell of the old, significantly increases the capacity of the male and female toilets whilst providing an accessible path of entry and a lunch room for the council maintenance staff.

A key challenge was striking the balance between designing a public amenities building that felt light and airy, with ample natural ventilation and daylight, whilst providing the high level of security requirements from Council.

We carefully sited and designed the building to allow north light to penetrate deep into the building via a large, north-facing skillion roof. This light is amplified by strips of translucent roofing above a communal, open wash trough. Rainwater is captured and delivered to underground soaker pits and water use is minimised via the use of efficient fixtures. The decorative brick herringbone pattern discourages graffiti and evokes other amenities commissioned by Bayside Council along the shores of Botany Bay over the past decade.

Legend has it that Dolls Point was named for a young escaped convict who took shelter in the dunes to evade authorities. Dolls Point forms part of the promontory north of where the Georges River flows into Botany Bay. Aboriginal people have camped, fished and hunted in the area for thousands of years. Evidence of their occupation of the area in the form of shell middens and spear heads is still being uncovered.

According to the Australian Museum, when the British arrived in January 1788, there were more than 1500 Aboriginal people living in the area from Botany Bay to Broken Bay and as far west as Parramatta. They belonged to many clans including the Kamey, Gadi, Wangal, Wallumede, Boromede, Gamara, Boroge, Birrabirra and Gayamay. They spoke languages now known as Darug, Dharawal and possibly Guringai. Decedents of the original inhabitants and owners of the land still live in the area. 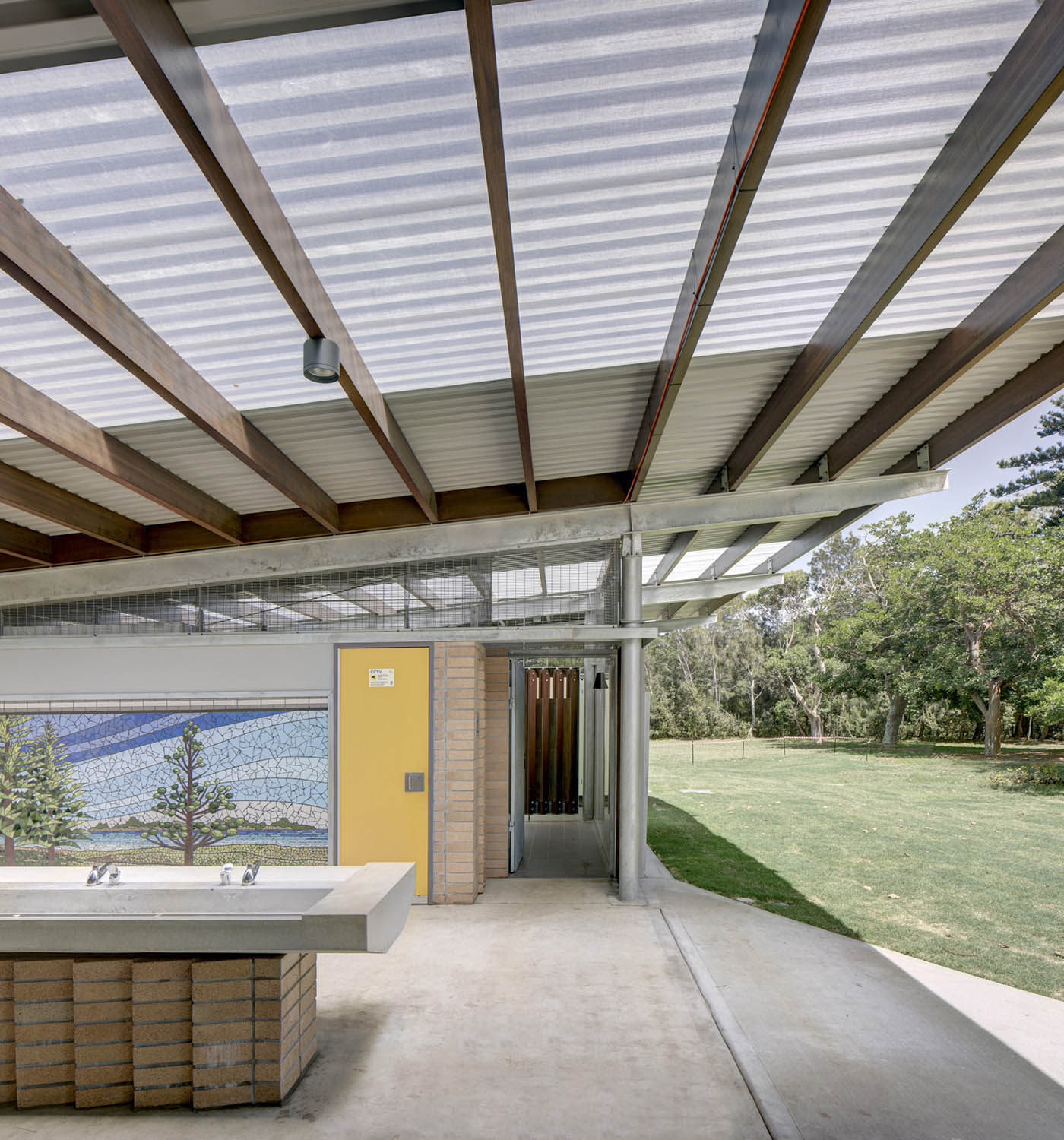 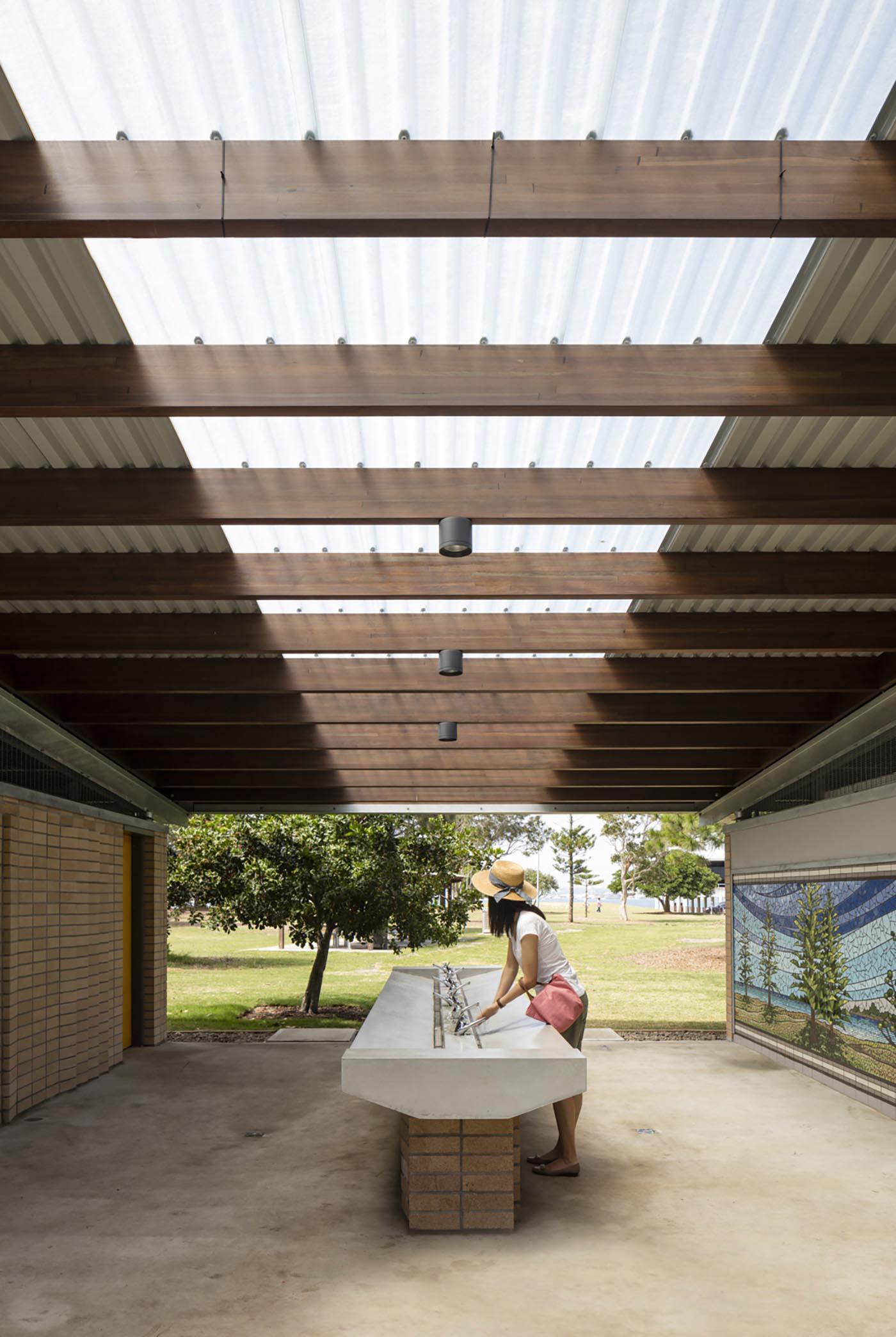 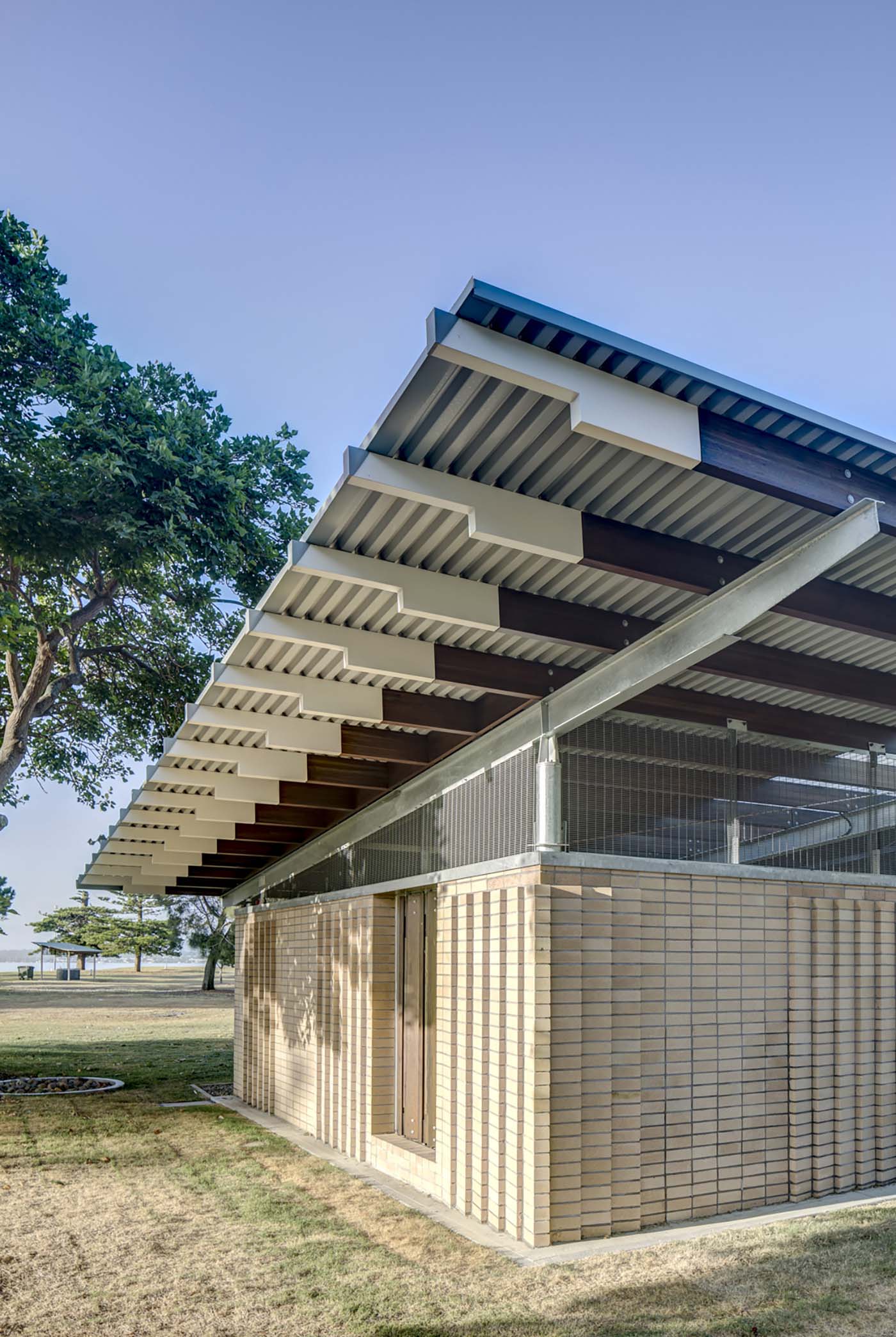 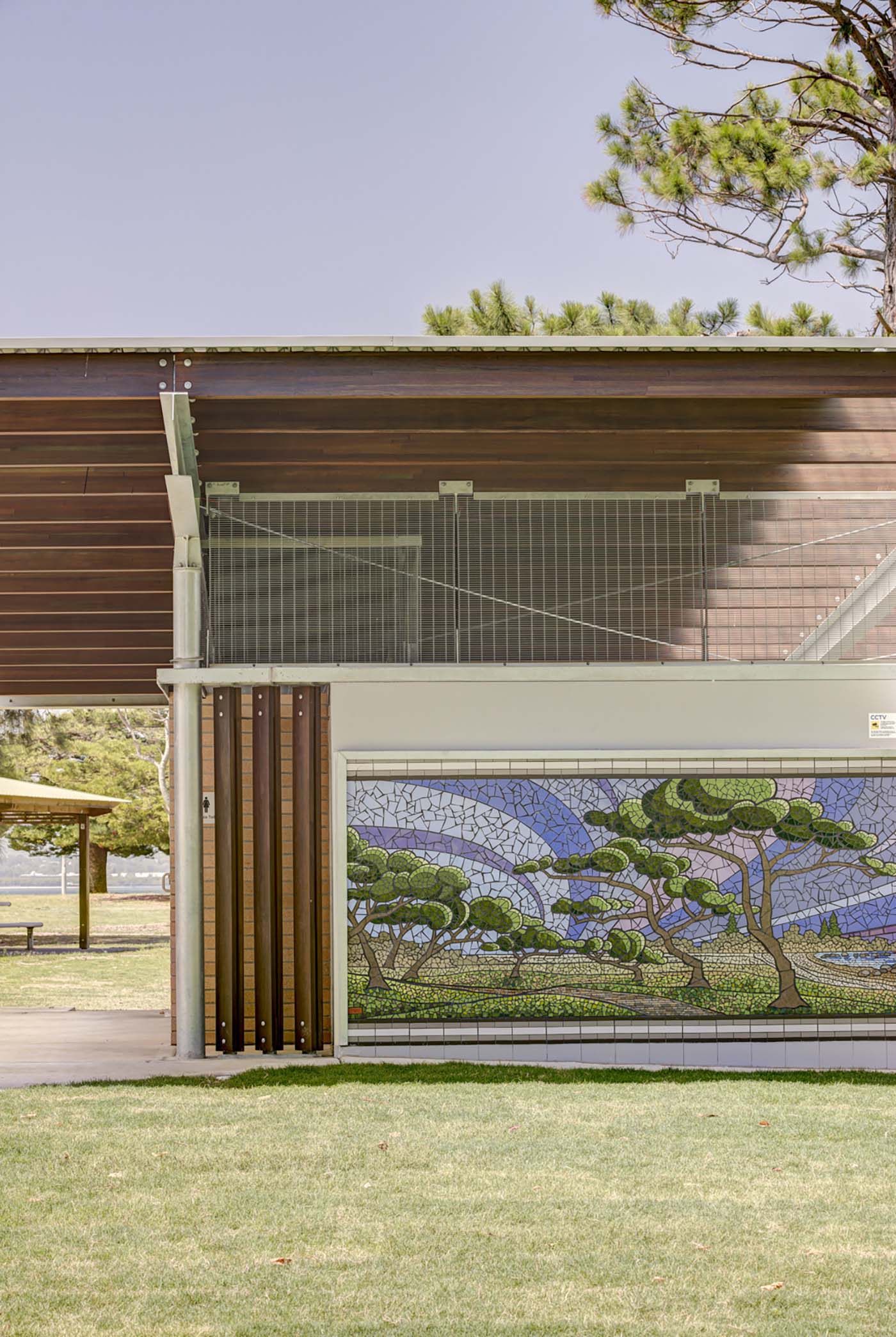 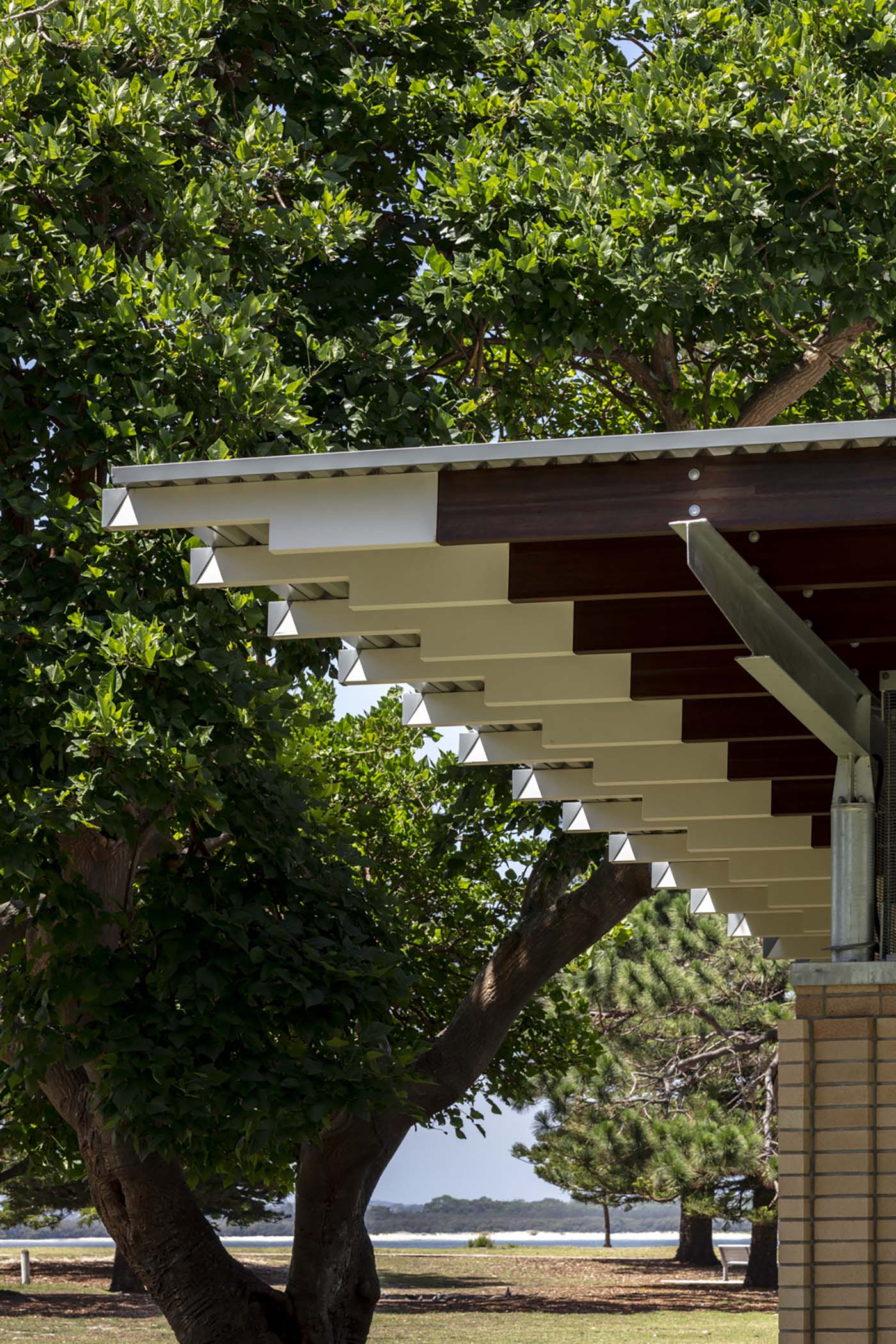 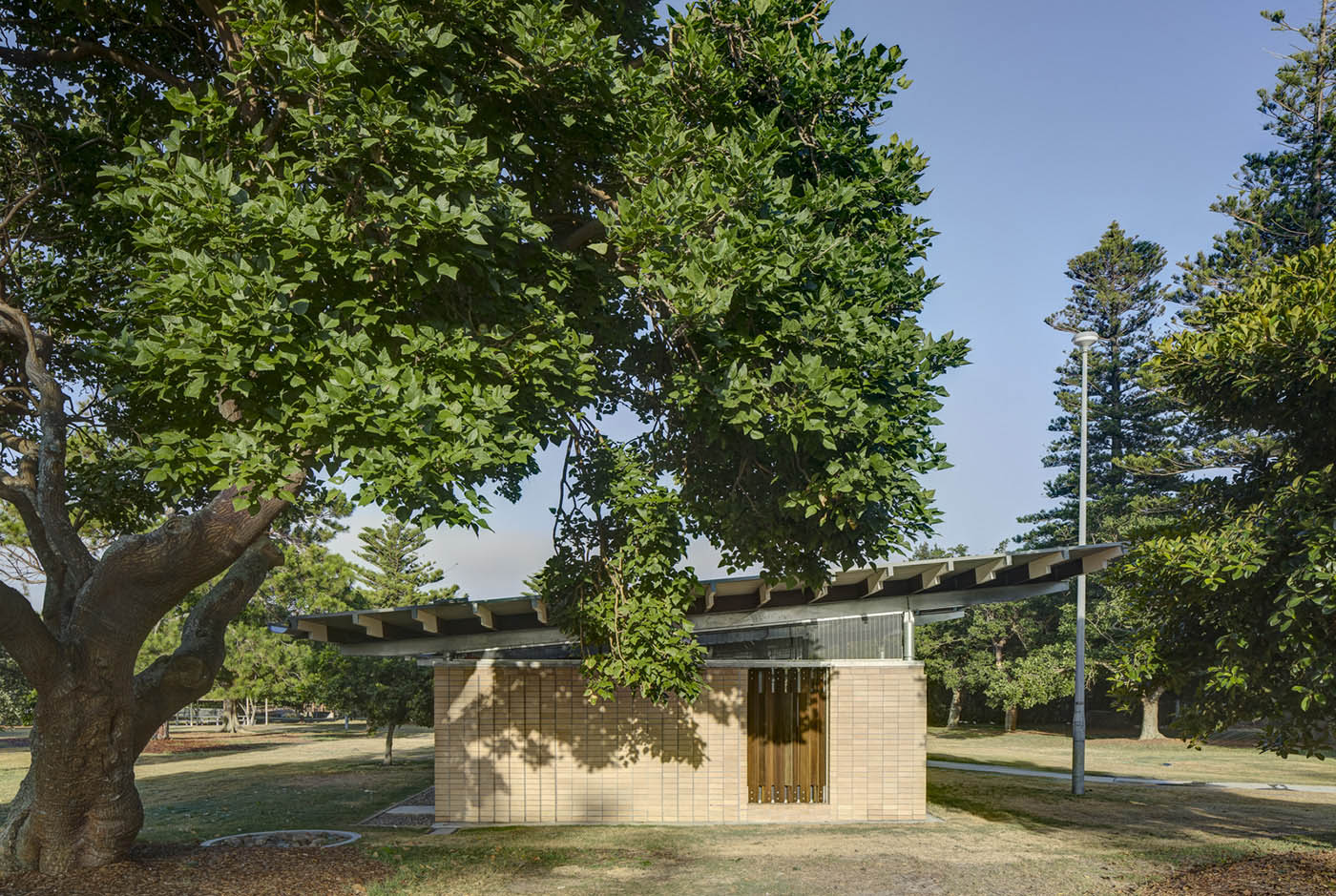 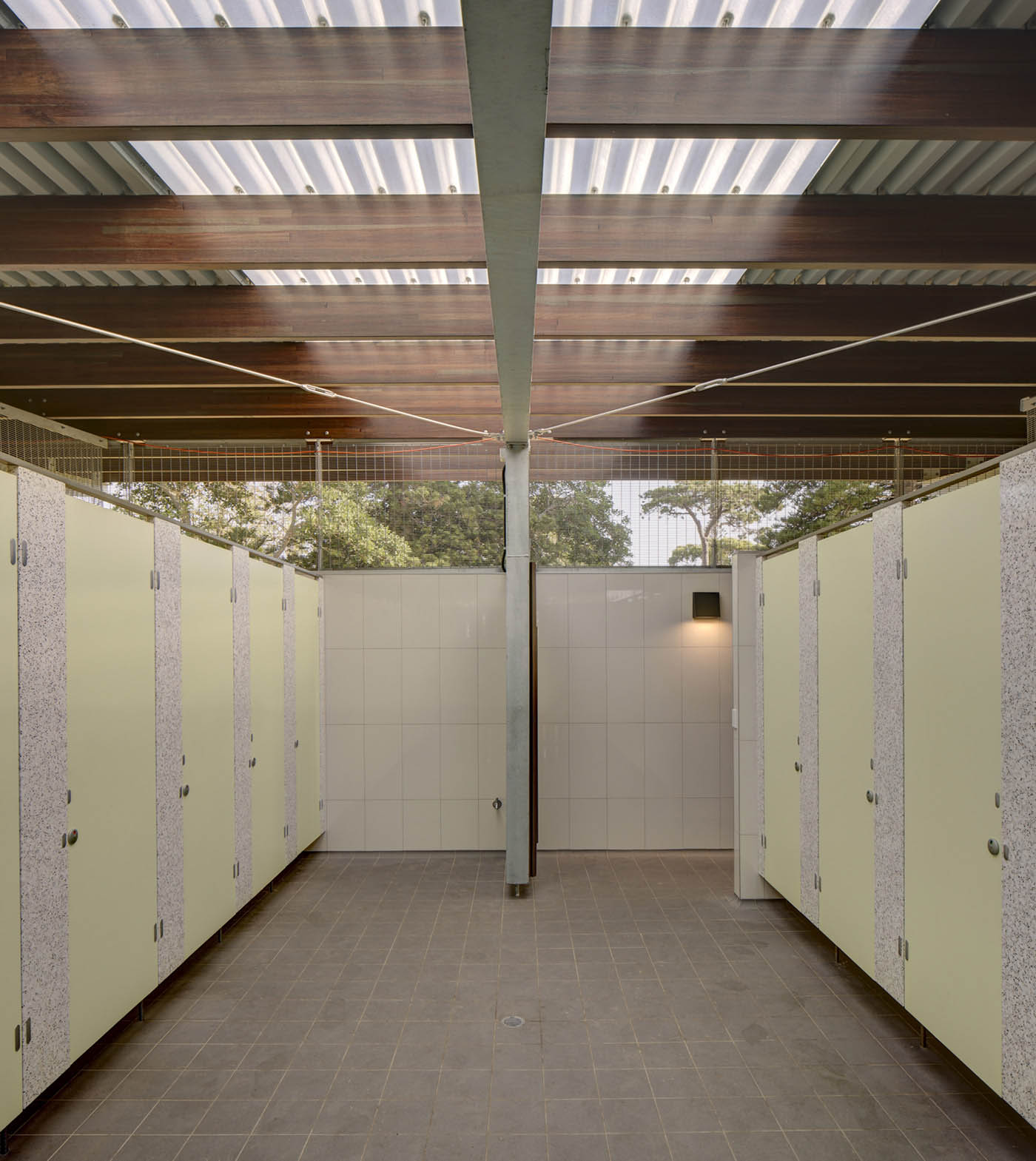 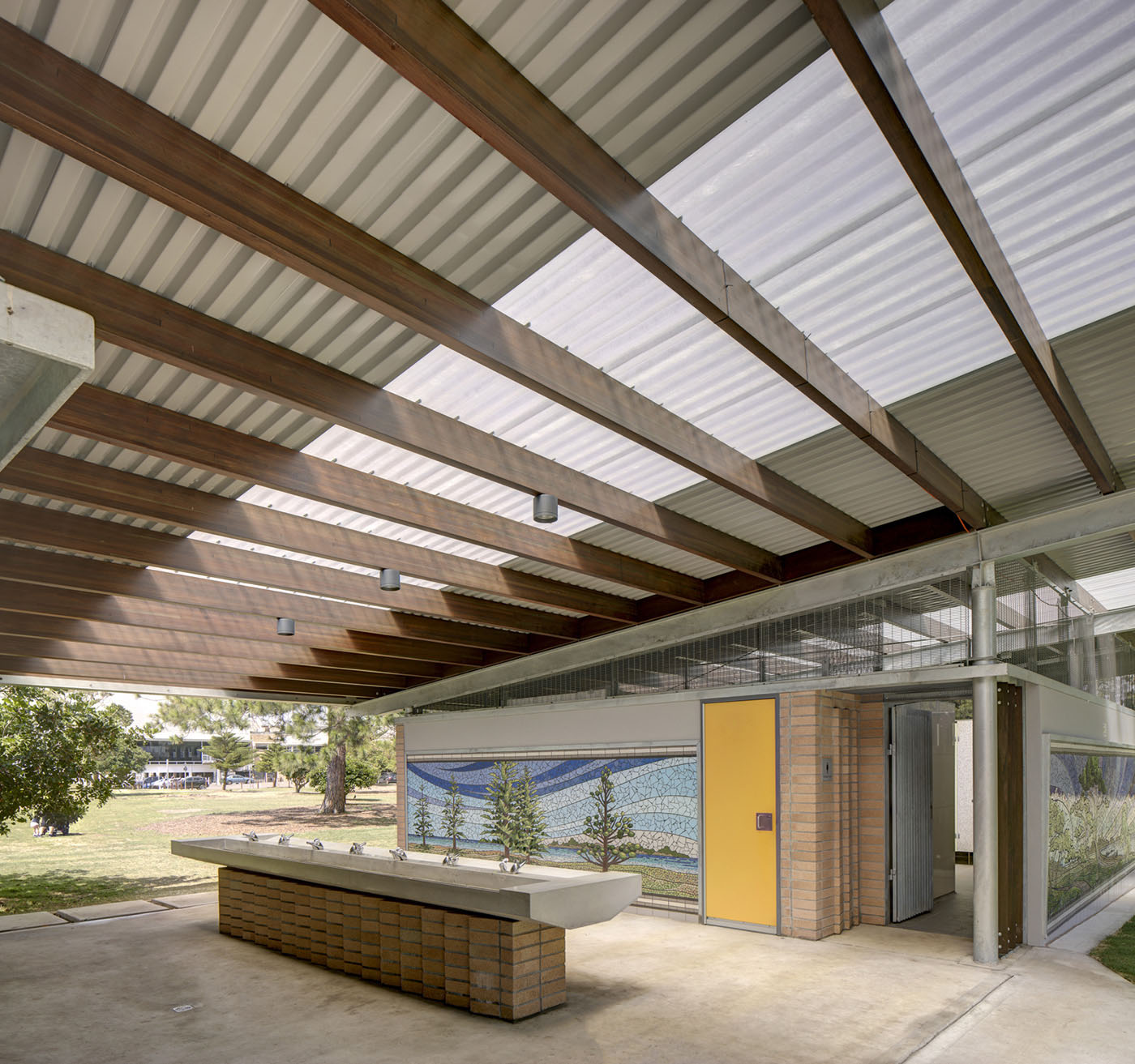