The Kyeemagh Boat Ramp Amenities are located on the southern bank of the Cooks River, near where the river flows into Botany Bay. Kyeemagh (pronounced kye-EE-mah) is an Aboriginal name meaning ‘beautiful dawn’.*

Kyeemagh Boat Ramp Amenities replaces a dilapidated 1970s brick block on the same site. Council’s brief called for new public facilities that respond to the site, are welcoming to the community, sustainable, easily maintained, and accessible to everyone. The building houses accessible and ambulant unisex toilets, park staff facilities and parks storage. A wash basin within a generous covered space overlooks the bike path and playground providing safety and additional amenity for park users.

A simple corrugated skillion roof sits atop a steel frame and brick base. The carefully designed herringbone patterned brickwork and oversized timber screens evoke the façade detailing, in both timber and concrete, of other amenities built along the shores of Botany Bay. This detail provides a link and draws these structures into a continuum of improvements within waterside parks by Bayside Council over the past decade.

The building is adjacent to a children’s play area, car park and a boat ramp for recreational fishers, and a bicycle and pedestrian path linking the Cooks River area with Botany Bay. The park is otherwise surrounded by suburban tract housing dating from the 1970’s, an RSL Club, and the Occupation Road Market Gardens – a state heritage listed site where Chinese-Australians have grown Asian vegetables since the 1800s.

It is generally understood that the Aboriginal people of the Cooks River valley belonged to the Eora or coastal Darug language group. Within this language group were a number of clans, each identified with a part of the country. The country between the Cooks River and the Georges River from Botany Bay to Rose Hill was likely associated with the Bedia clan*. Clans spent different months of the year at regular campsites in the area.

In 1788, British Marine officer Watkin Tench noted in his diary: ‘On the northwest arm of Botany Bay [the Cooks River] stands a village, which contains more than a dozen houses, and perhaps five times that number of people’. Large shell middens at campsites near the mouth of the river and in sandstone rock shelters on its north and south banks are evidence of occupation of the valley for at least between 1,000 and 4,000 years*.
*www.dictionaryofsydney.org 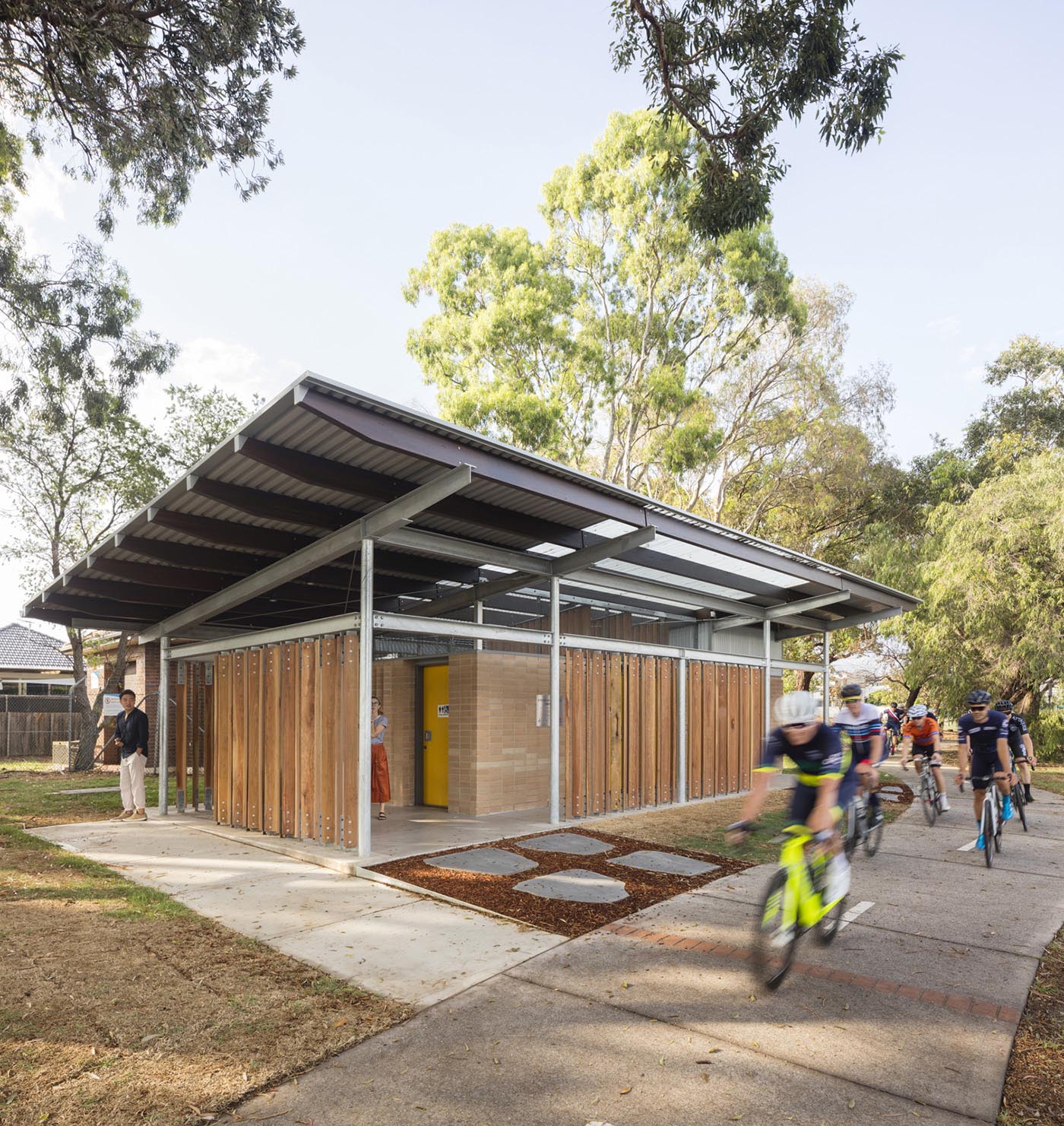 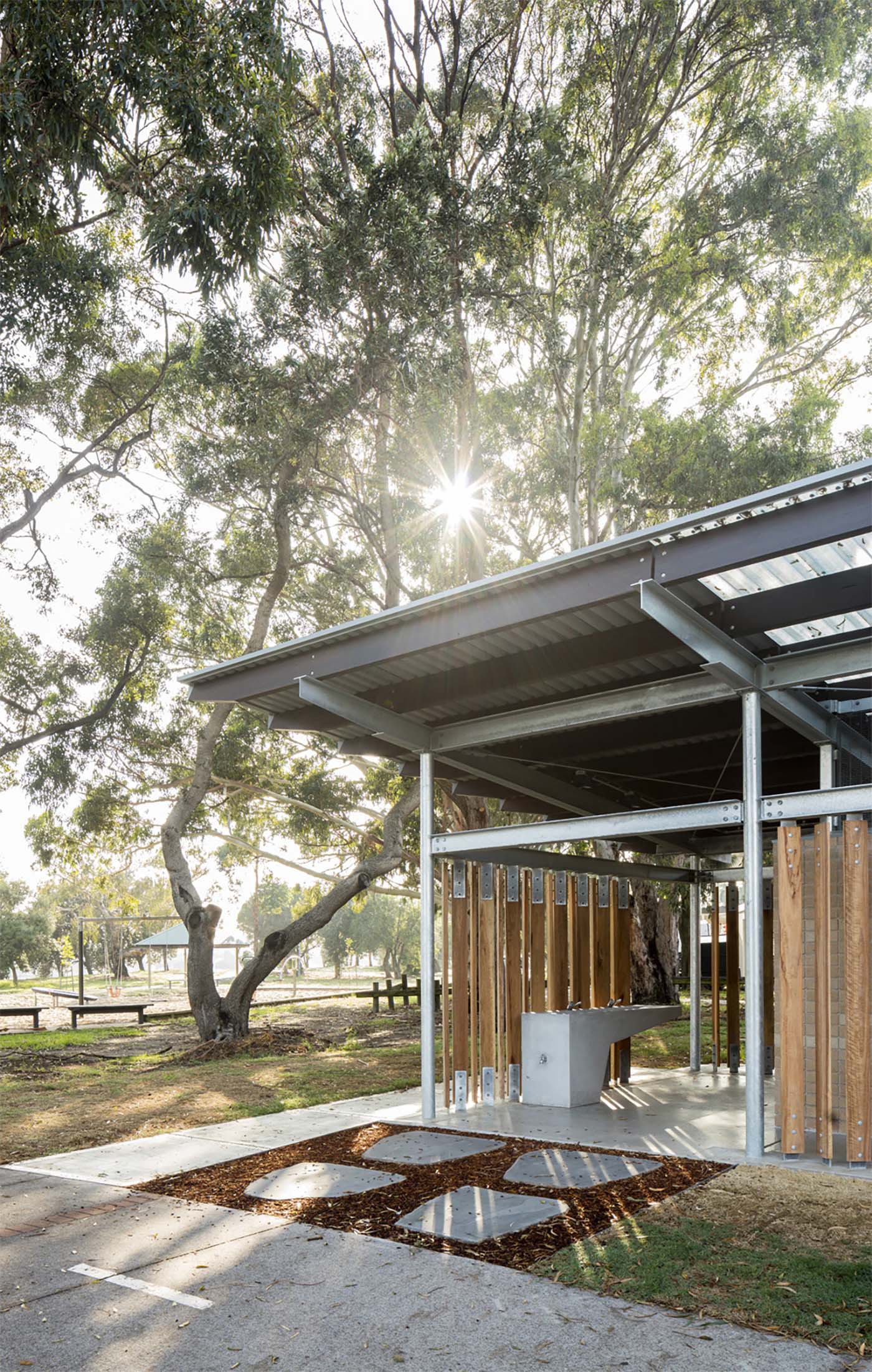 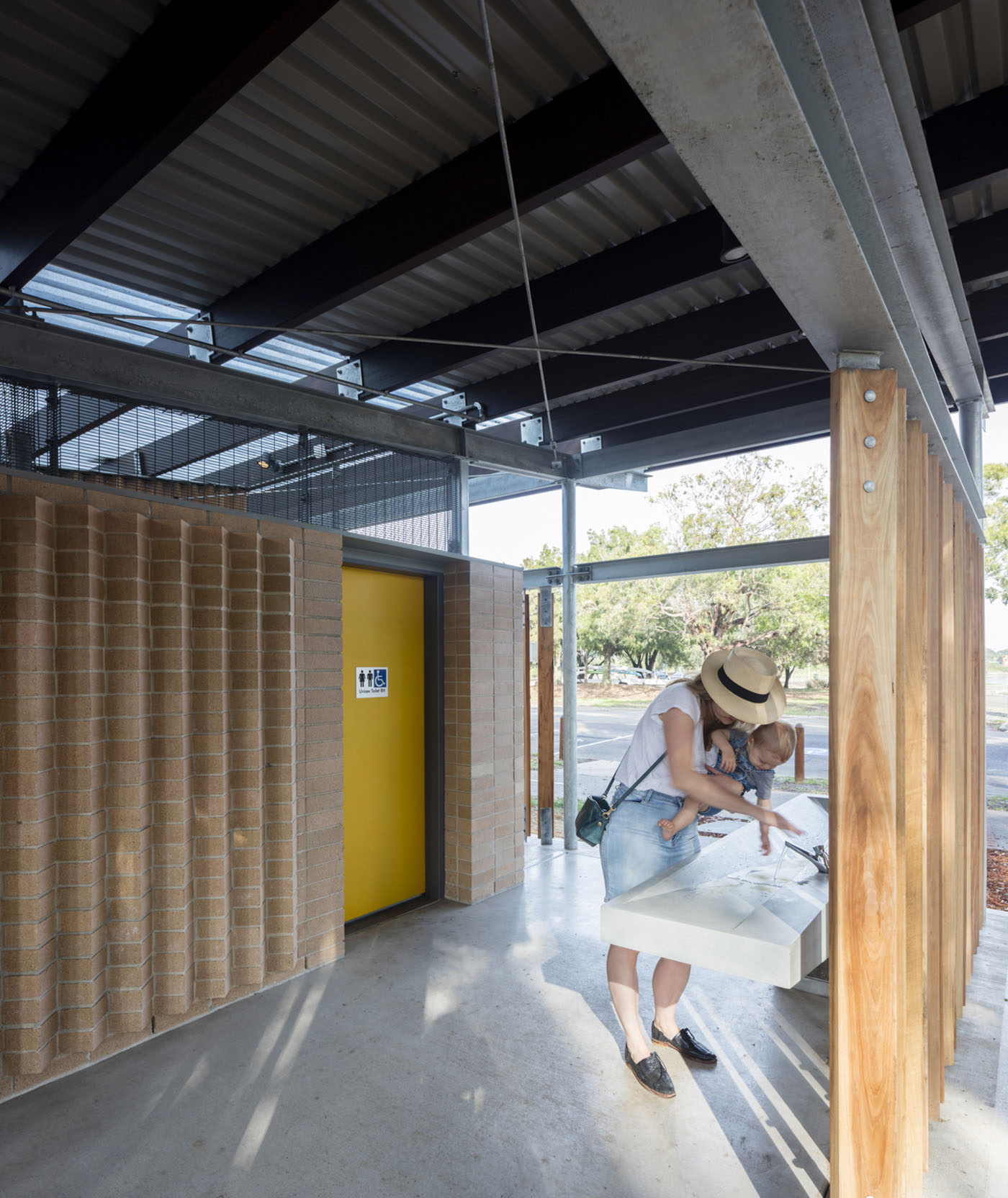 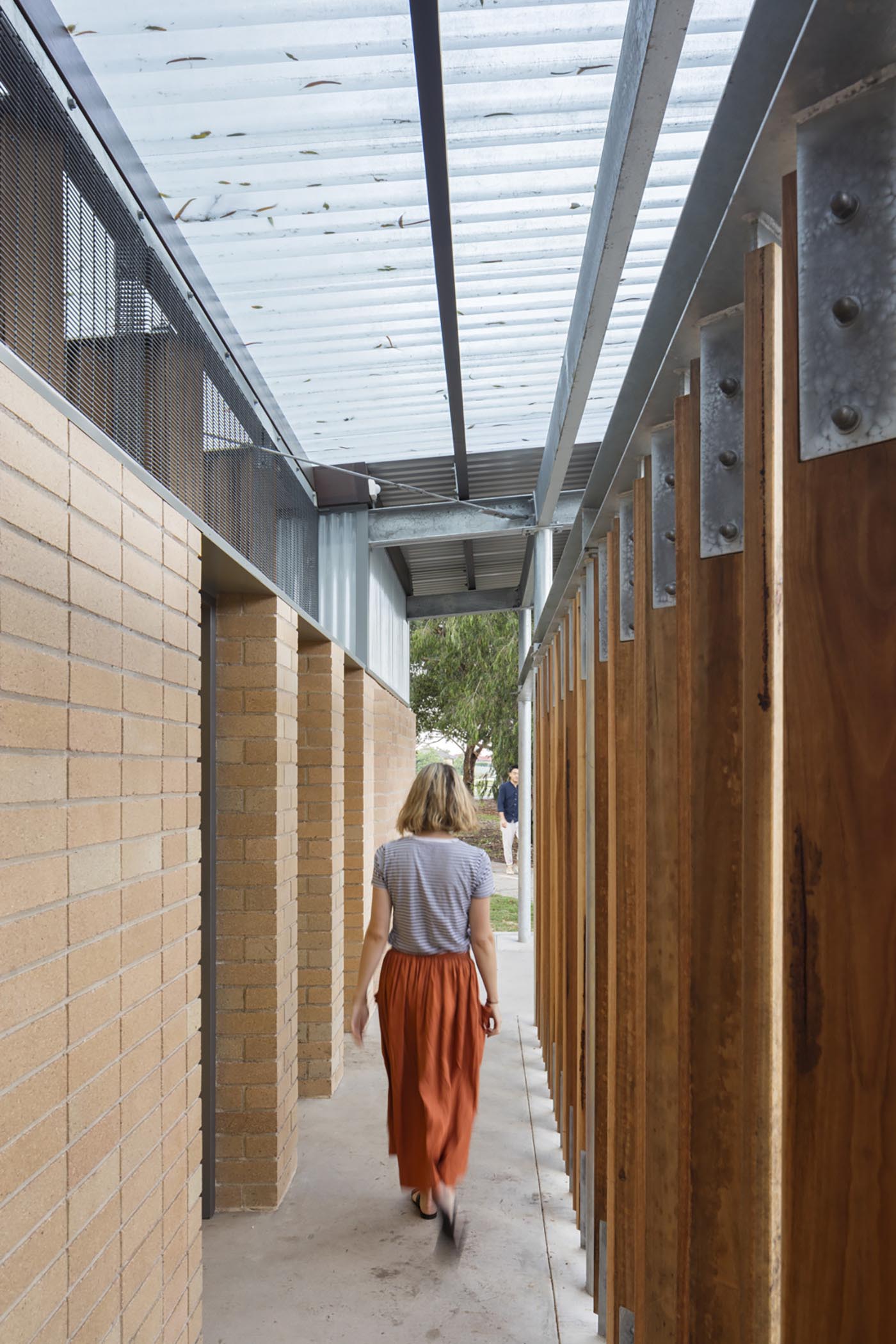 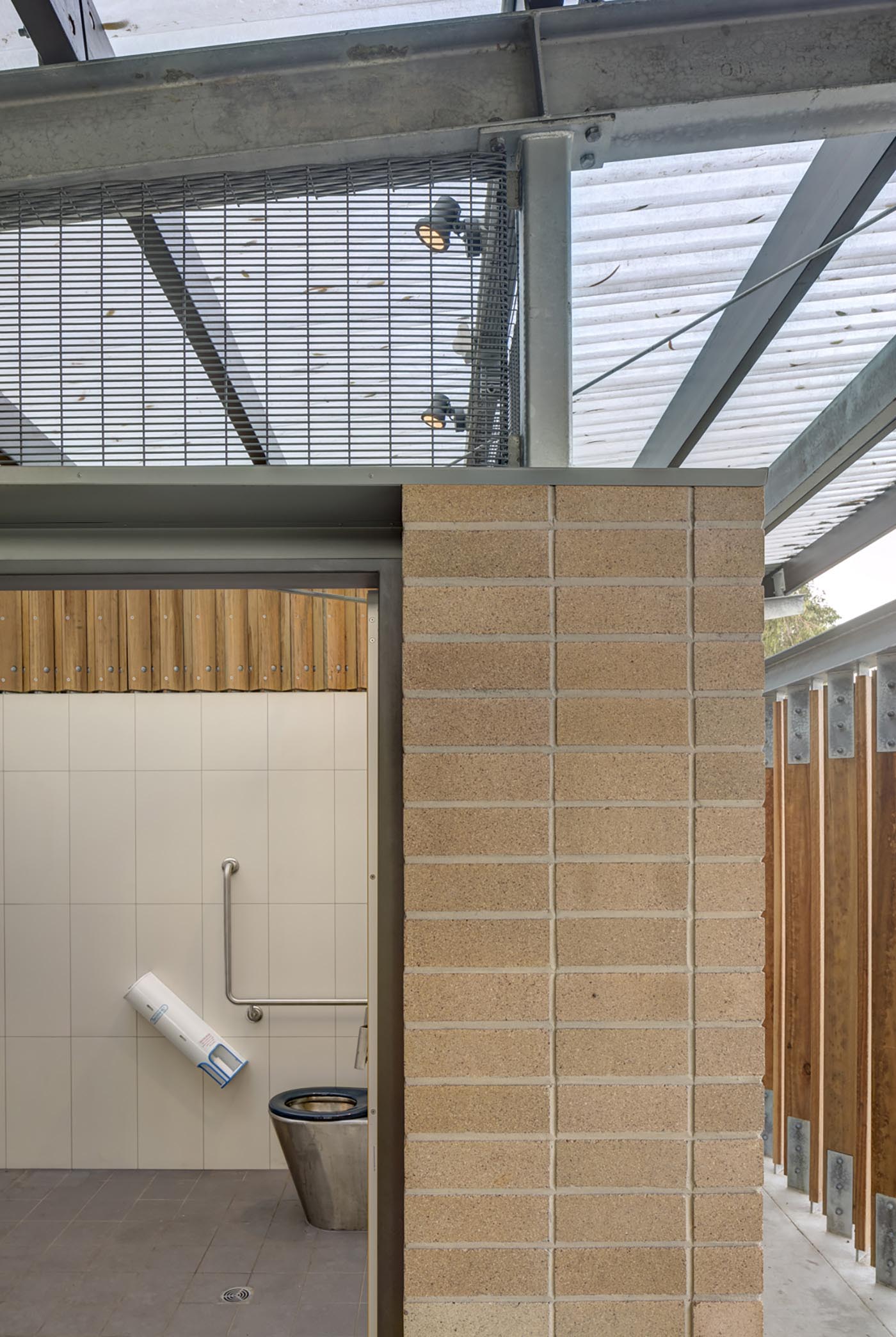 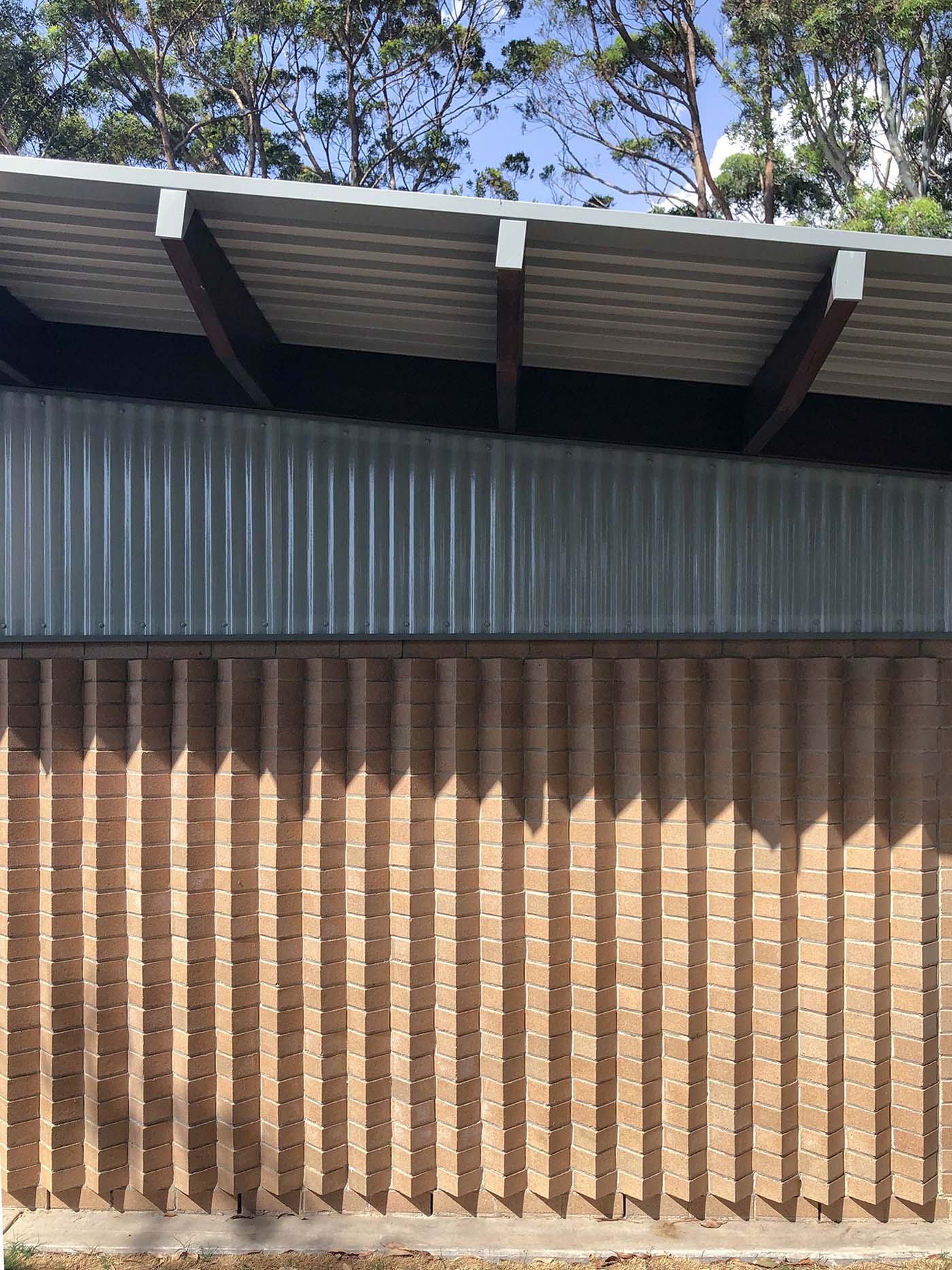 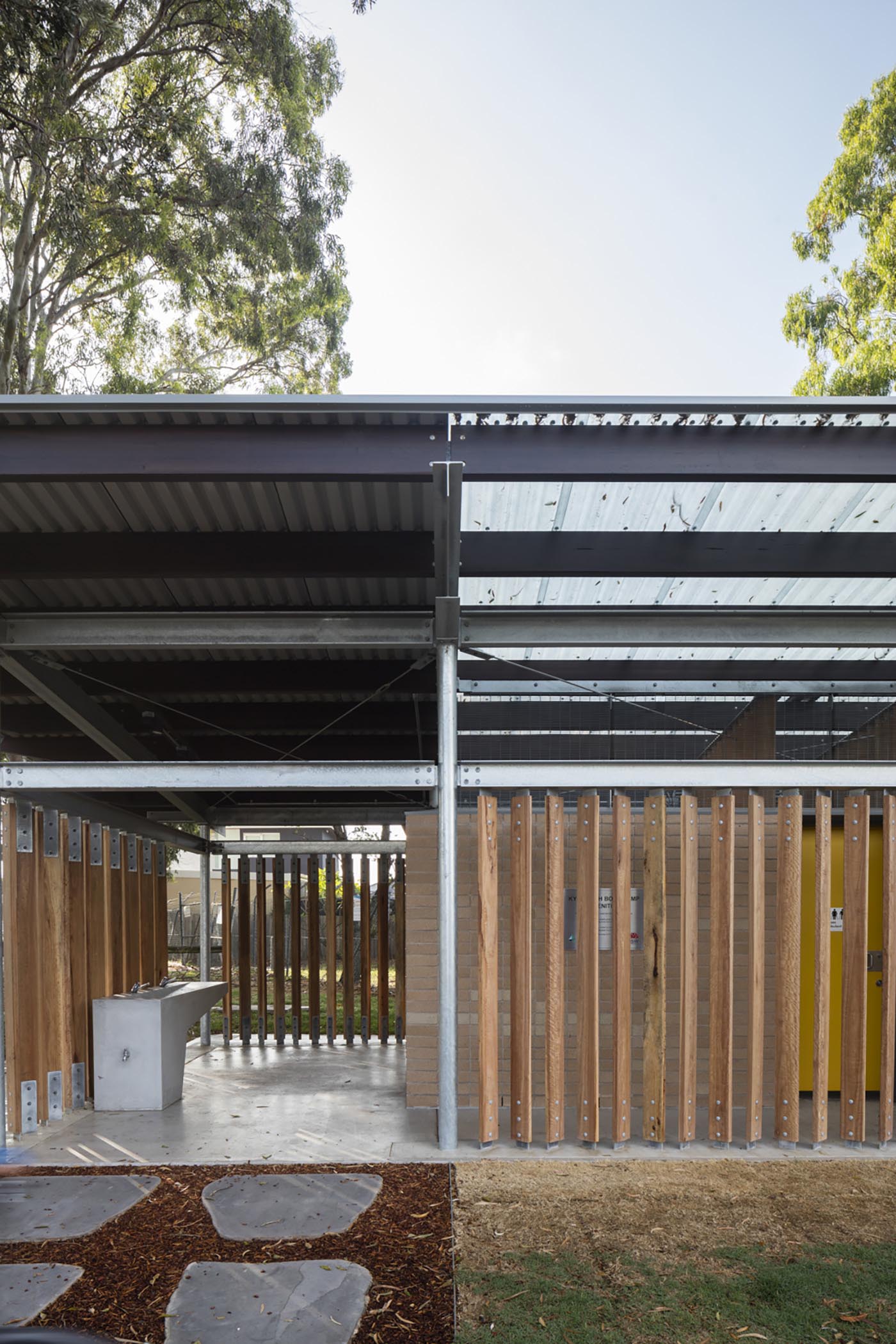 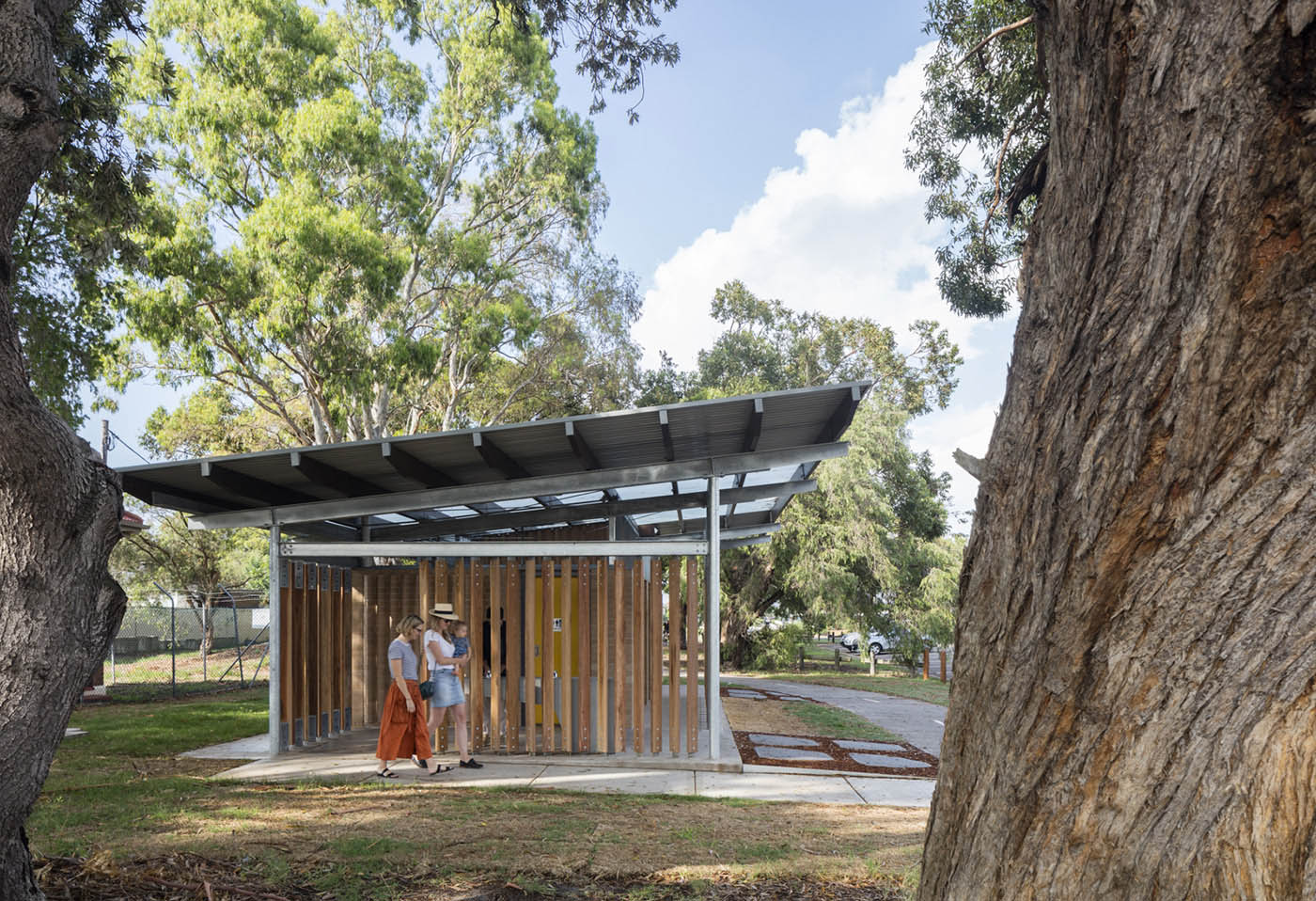 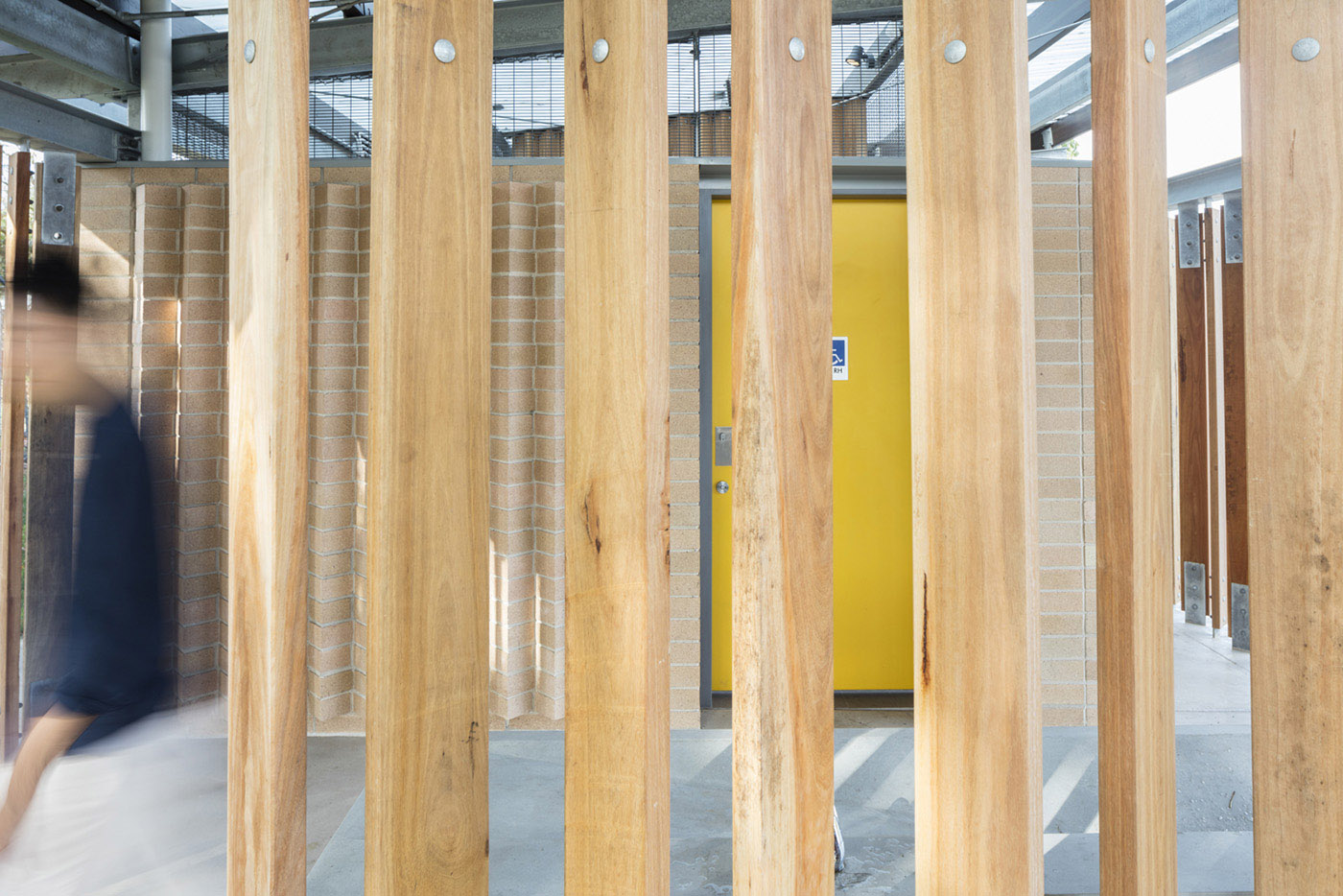 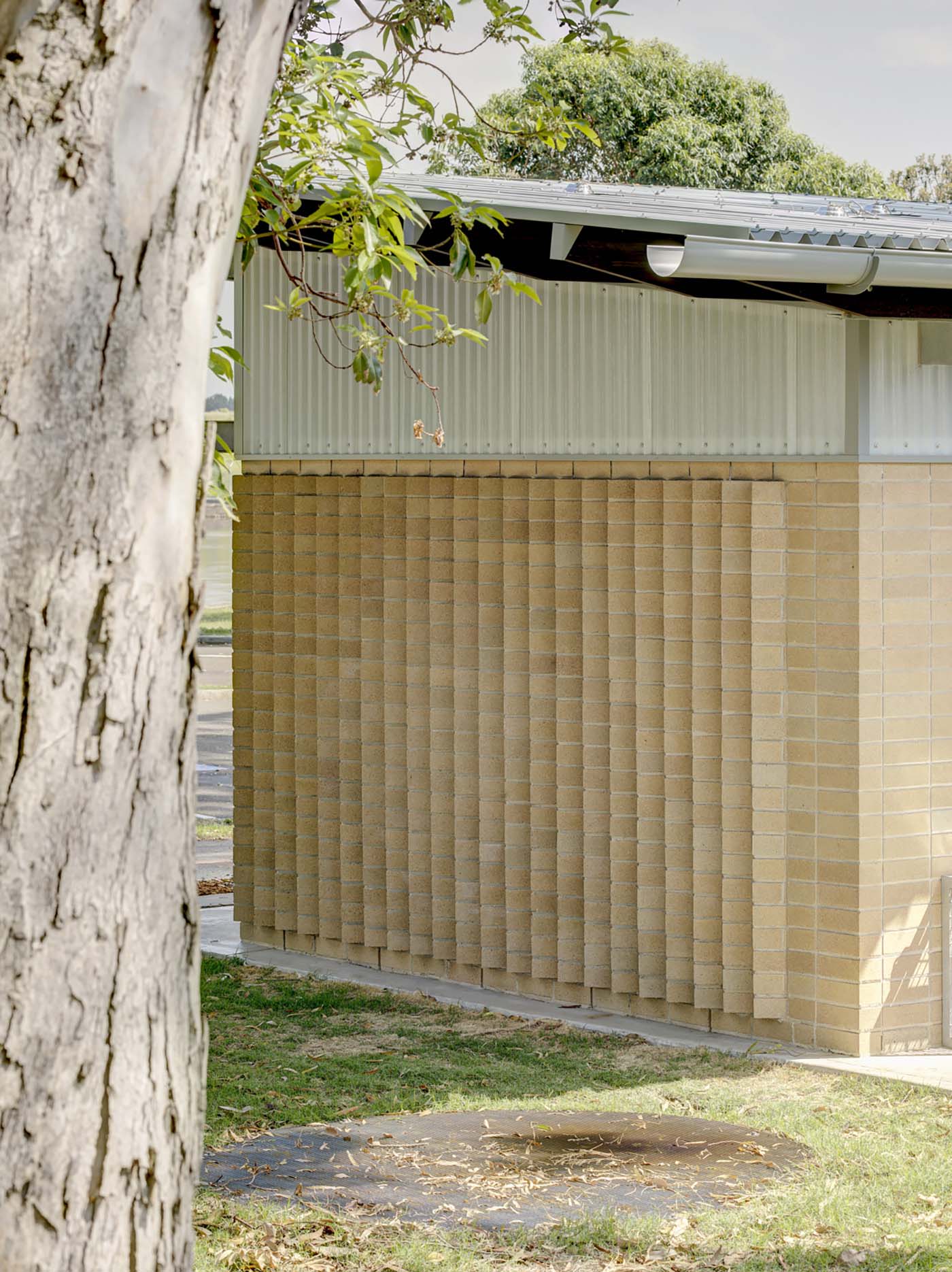 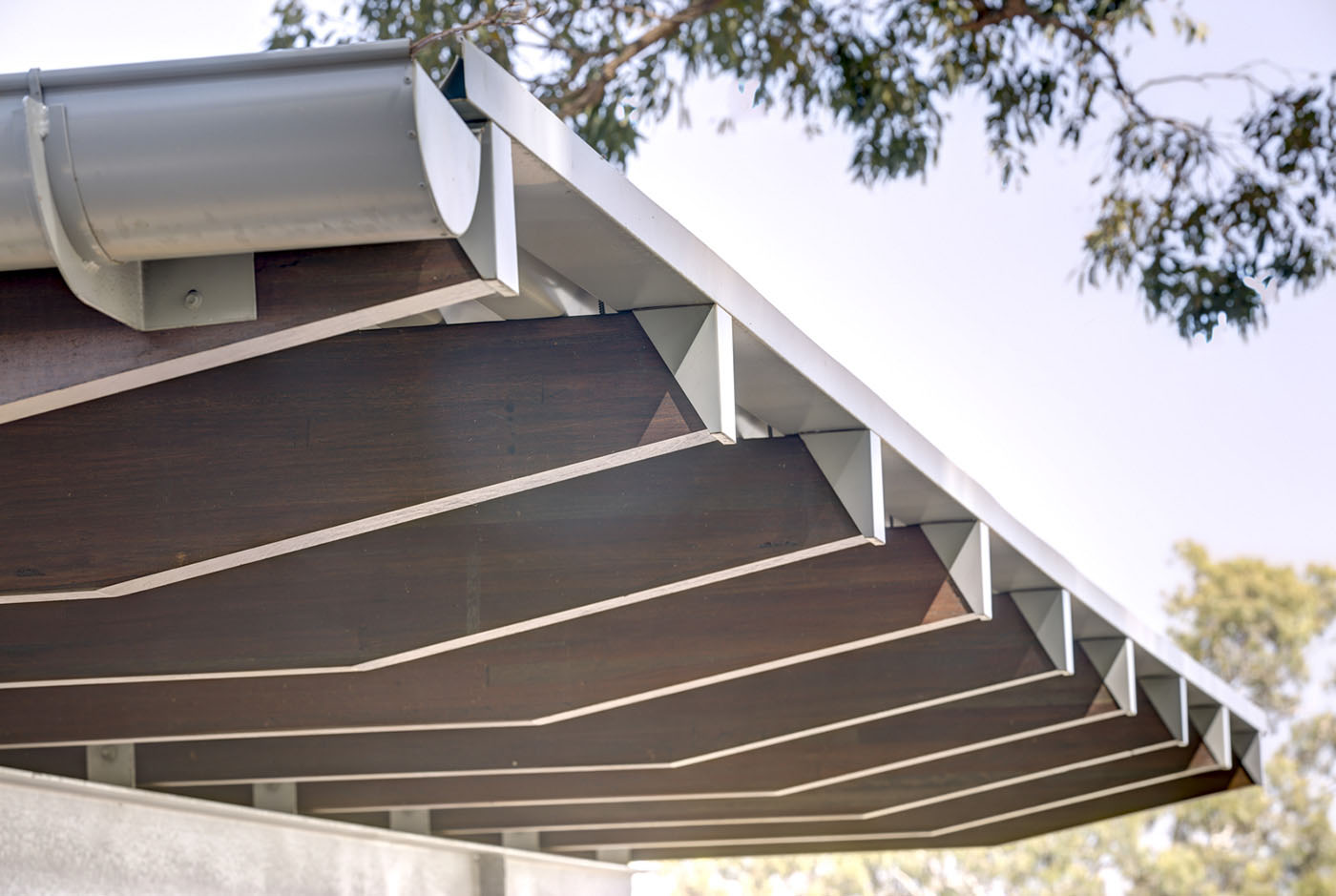 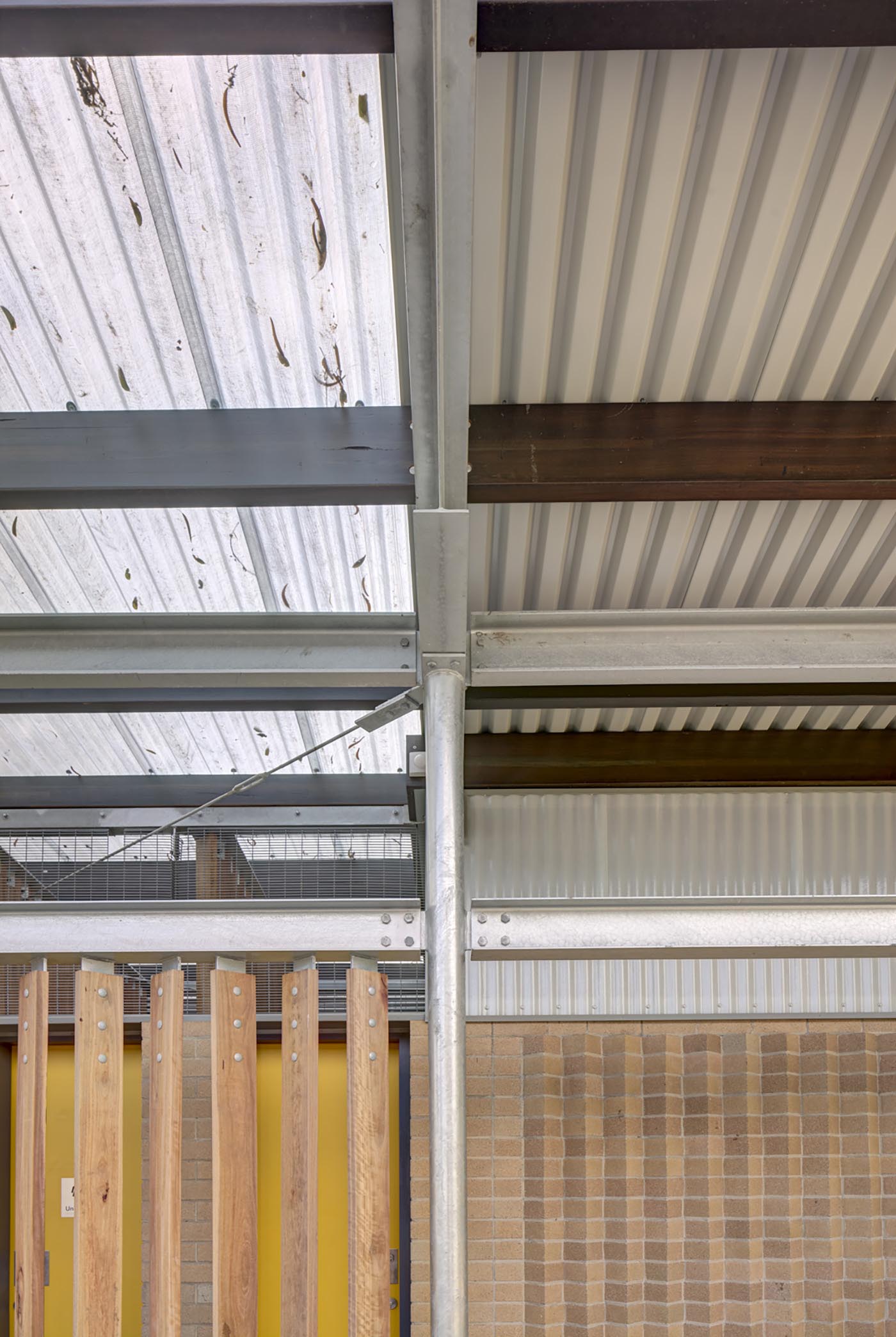 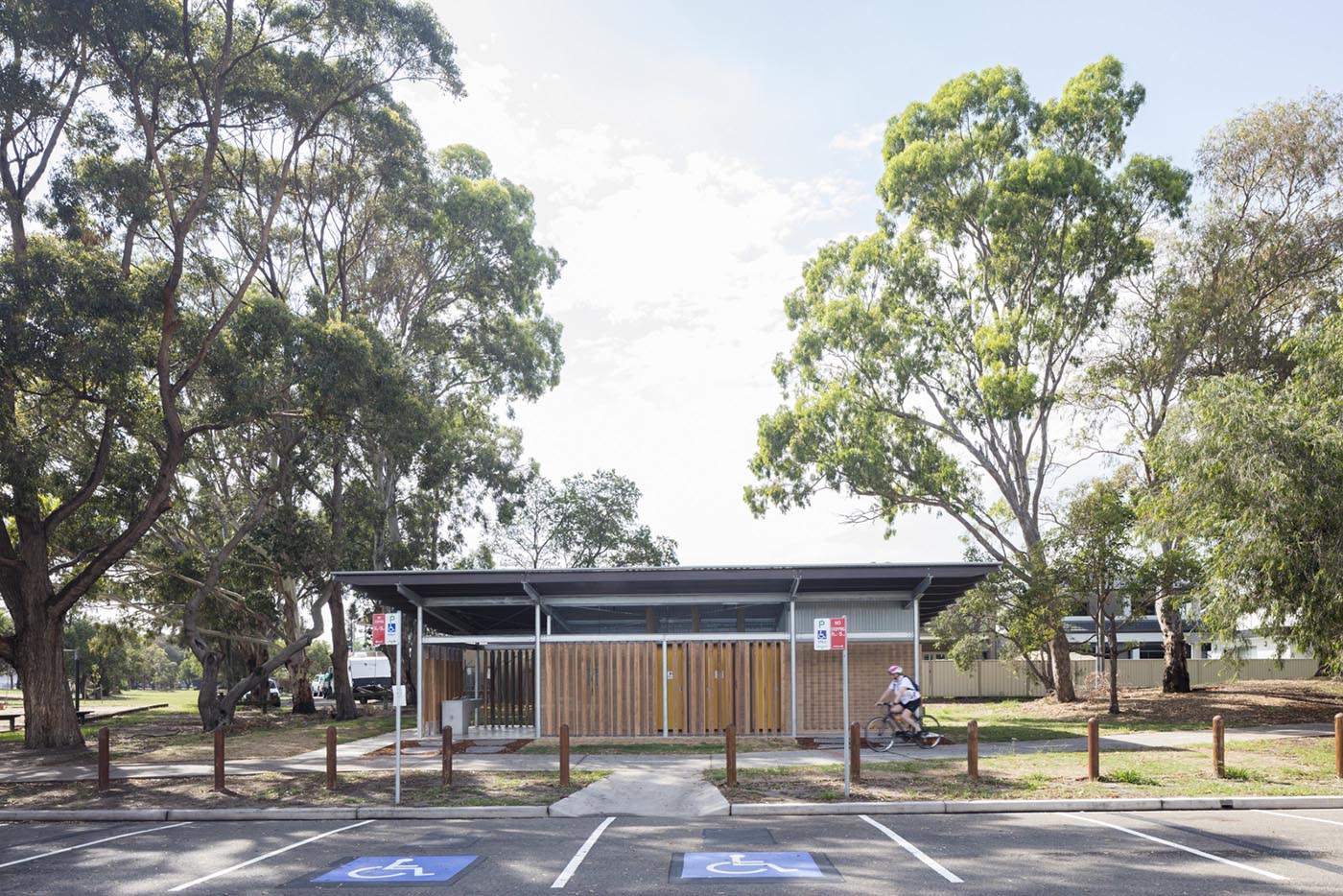 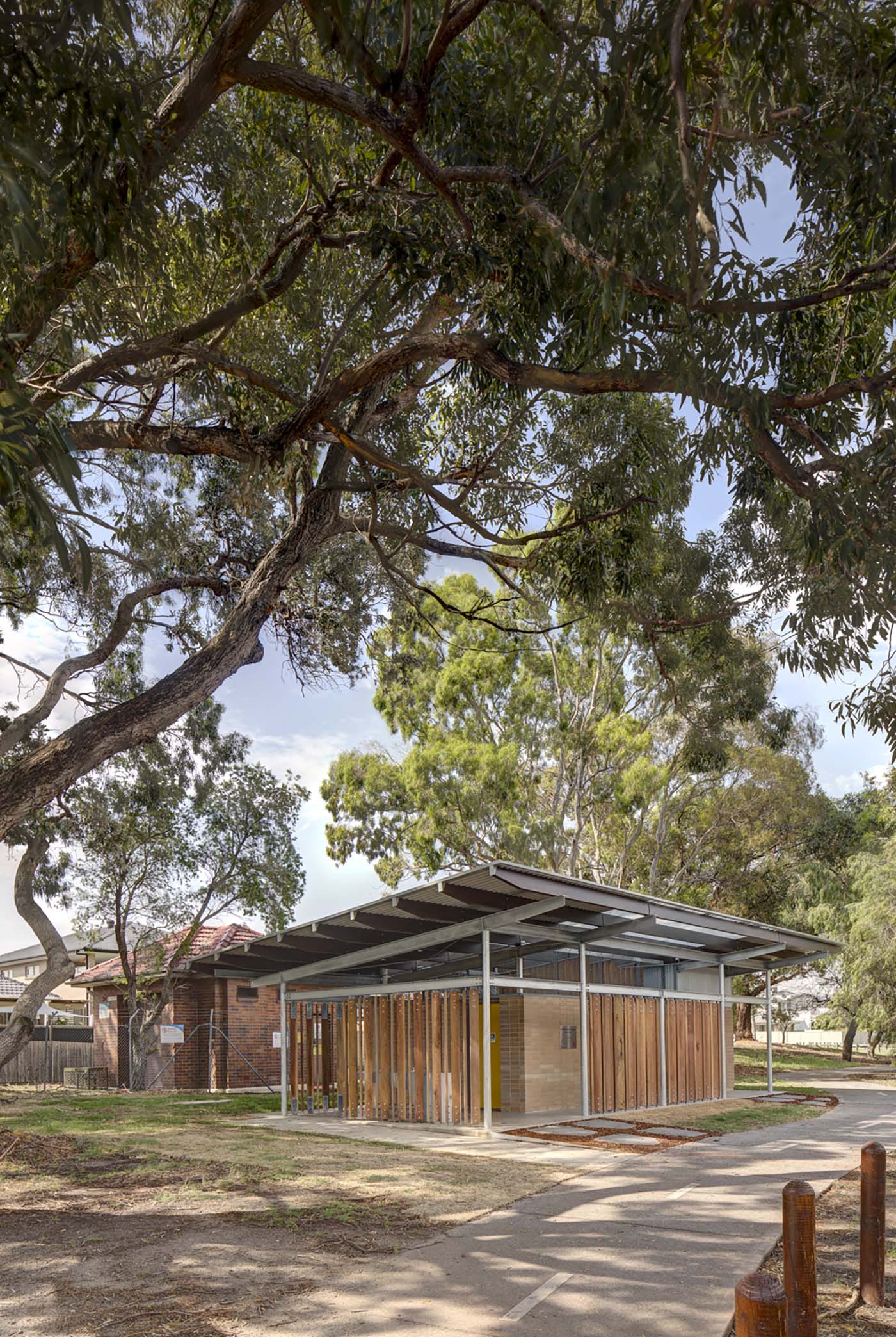