Sam Crawford Architects was engaged by the Parramatta Park Trust in 2018 to redesign the park café at ‘Little Coogee’ on the banks of the Parramatta River, after the café was severely damaged by fire in 2016.

The new building includes a café, restaurant and public amenities, and is built entirely within the footprint and remaining shell of the old building, recycling existing fabric and avoiding potential disturbance of significant Aboriginal and early European artefacts.

Open and welcoming, the building has large areas of steel framed windows which provide ample natural light and clear views of the park and river. A restaurant entry portal provides a visual link through the building to the river, and serves to mediate between two gable roof geometries. A translucent roof at the south-western end increases the covered outdoor area protects the building from the afternoon sun.

As principal design consultant, SCA co-ordinated a full assessment of the existing services and provided detailed design and documentation for this sensitive project.

The outcome is a contemporary building that that connects park visitors with the river and extraordinary landscape setting.

The area that we now know as Parramatta is part of the lands of the Darug people who referred to the area as Burramatta (“Burra” meaning eel and “matta” meaning creek), and the people who lived in the area called themselves the Burramatta. The site of the café and surrounding area is rich in artefacts evidencing thousands of years of Aboriginal habitation and remains of high cultural value to the local Darug people.

“Little Coogee” became a bathing spot popular with Europeans by the 1880s. Though the current building dates from the 1980s, it is built on the site of dressing sheds dating from circa 1912, when the prohibition of public bathing was lifted and was used by bathers until the 1970s. 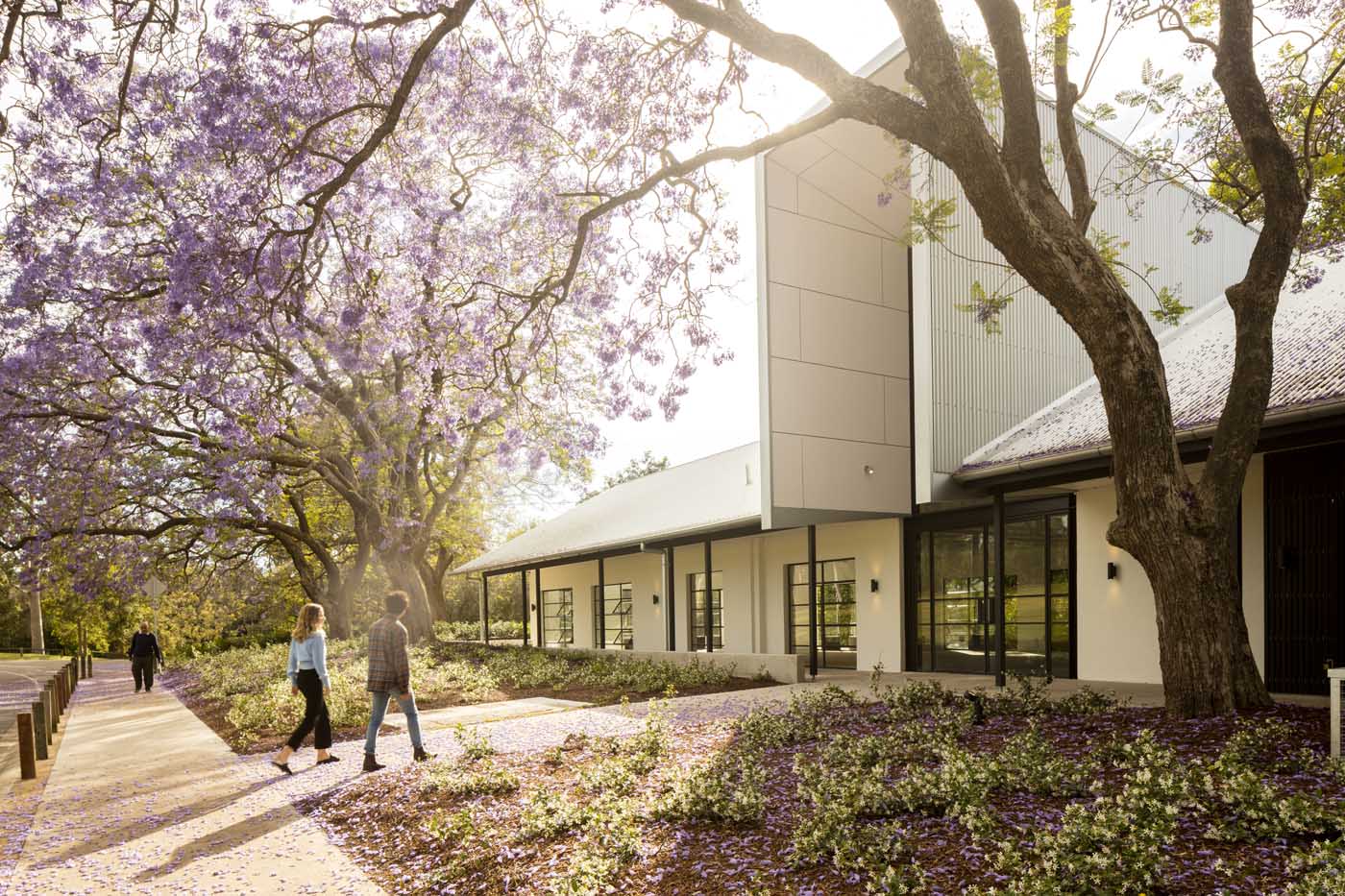 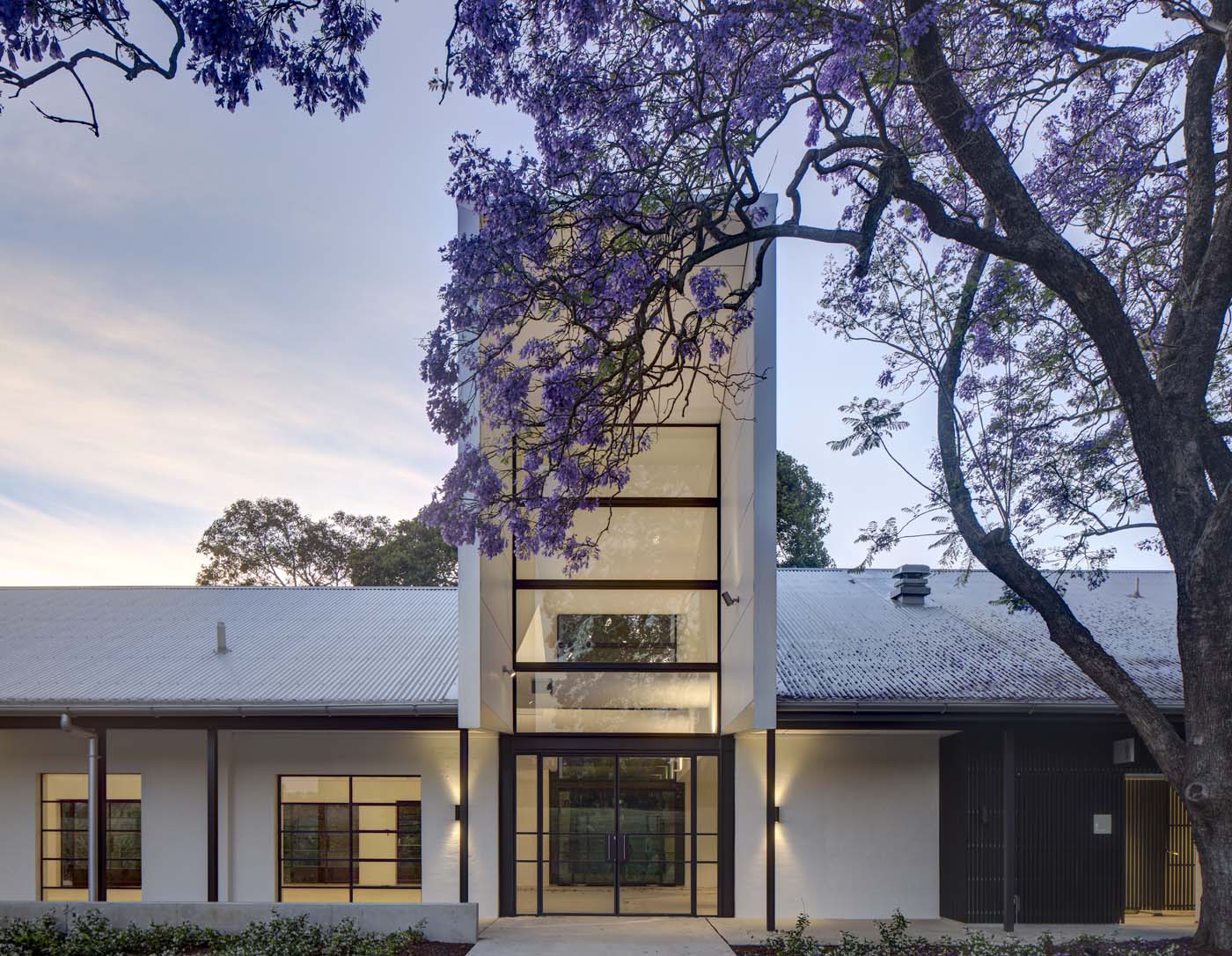 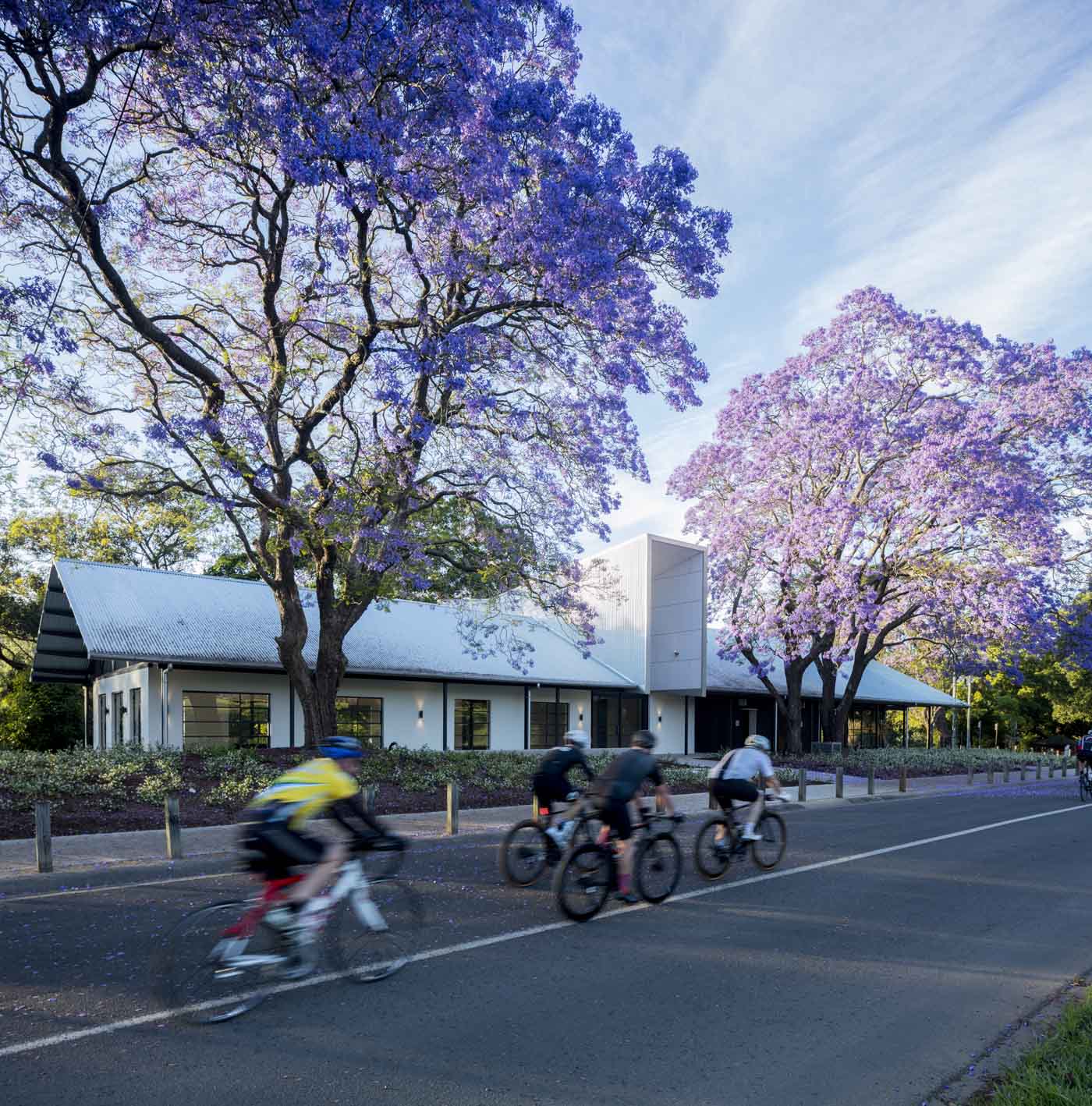 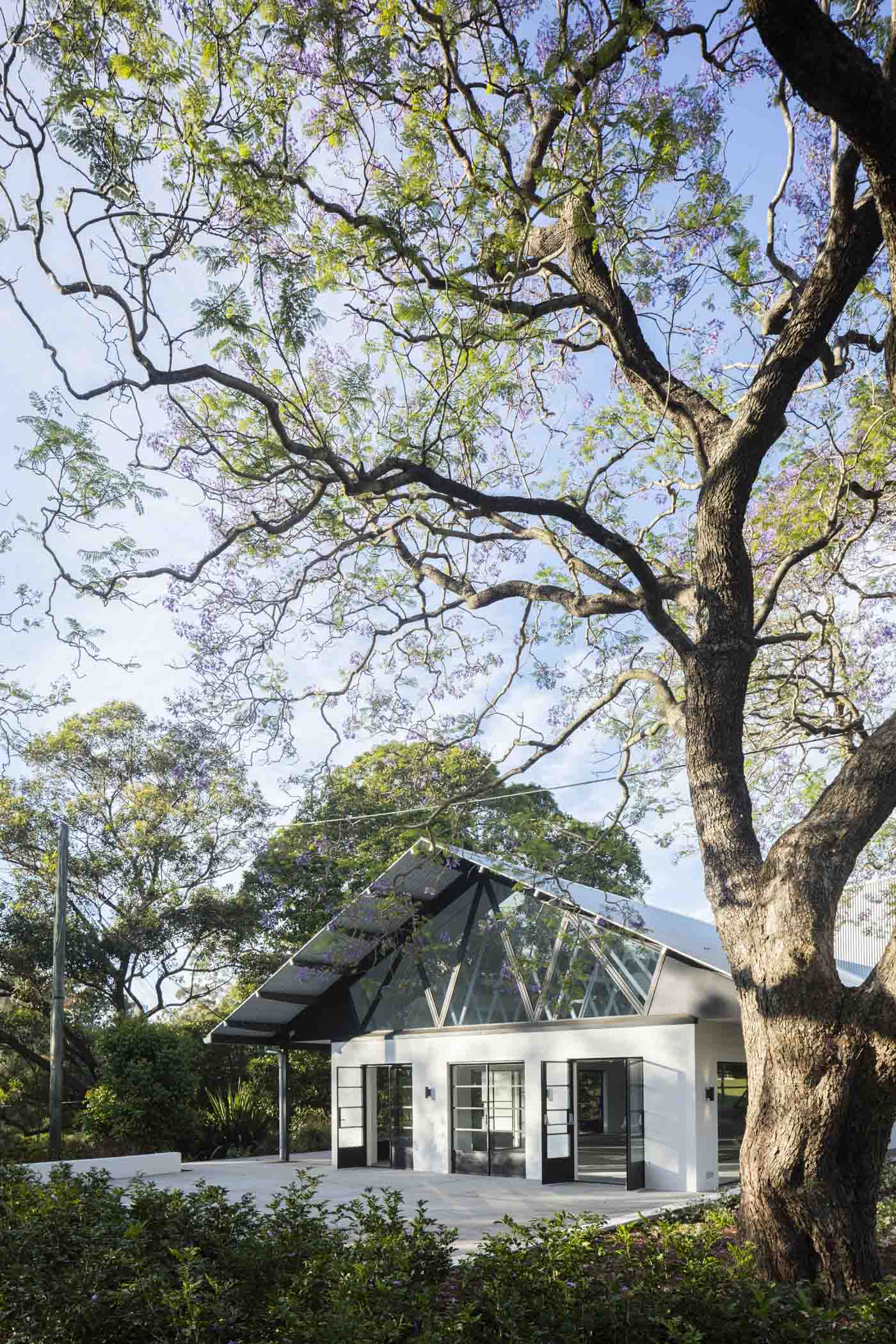 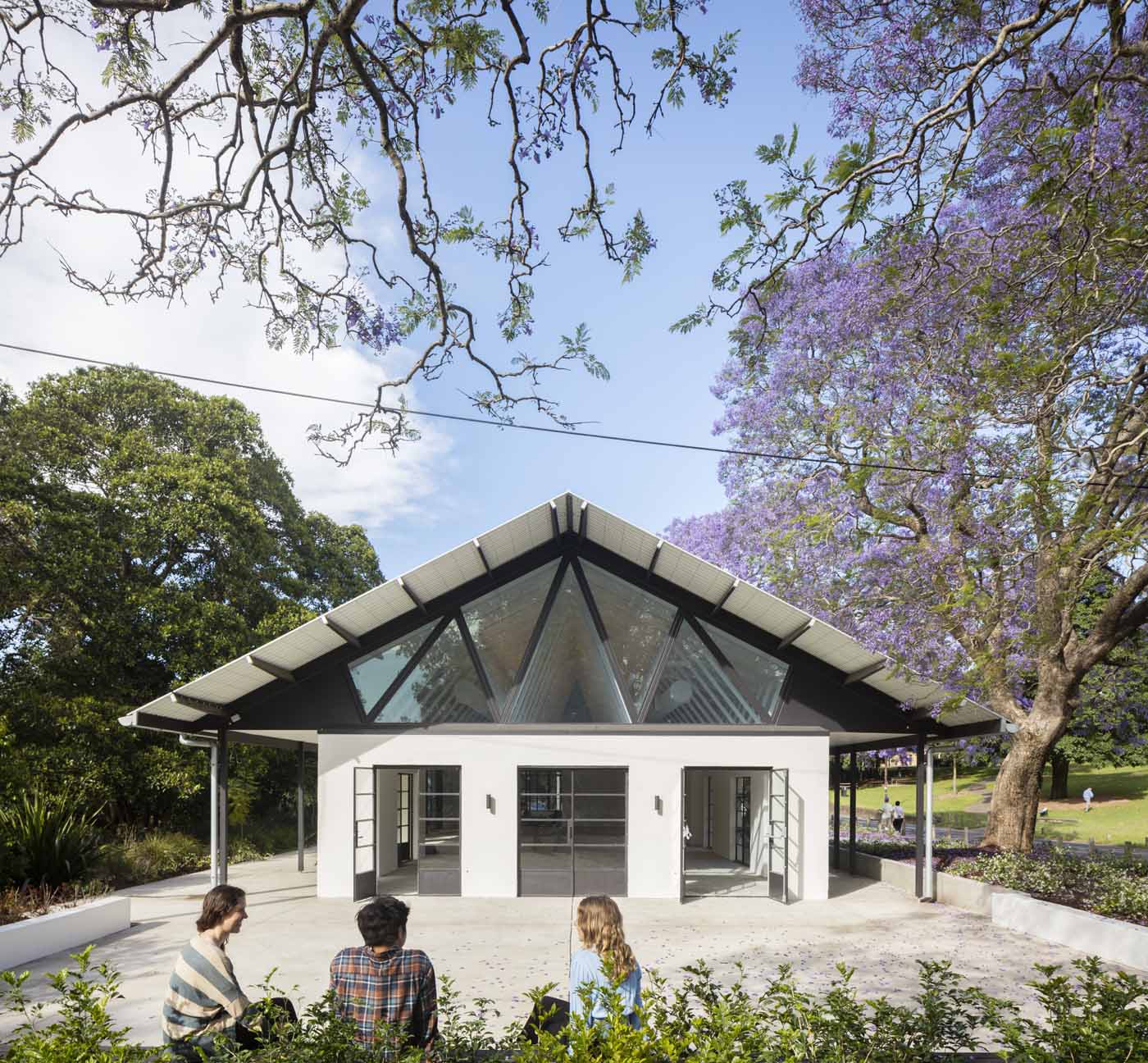 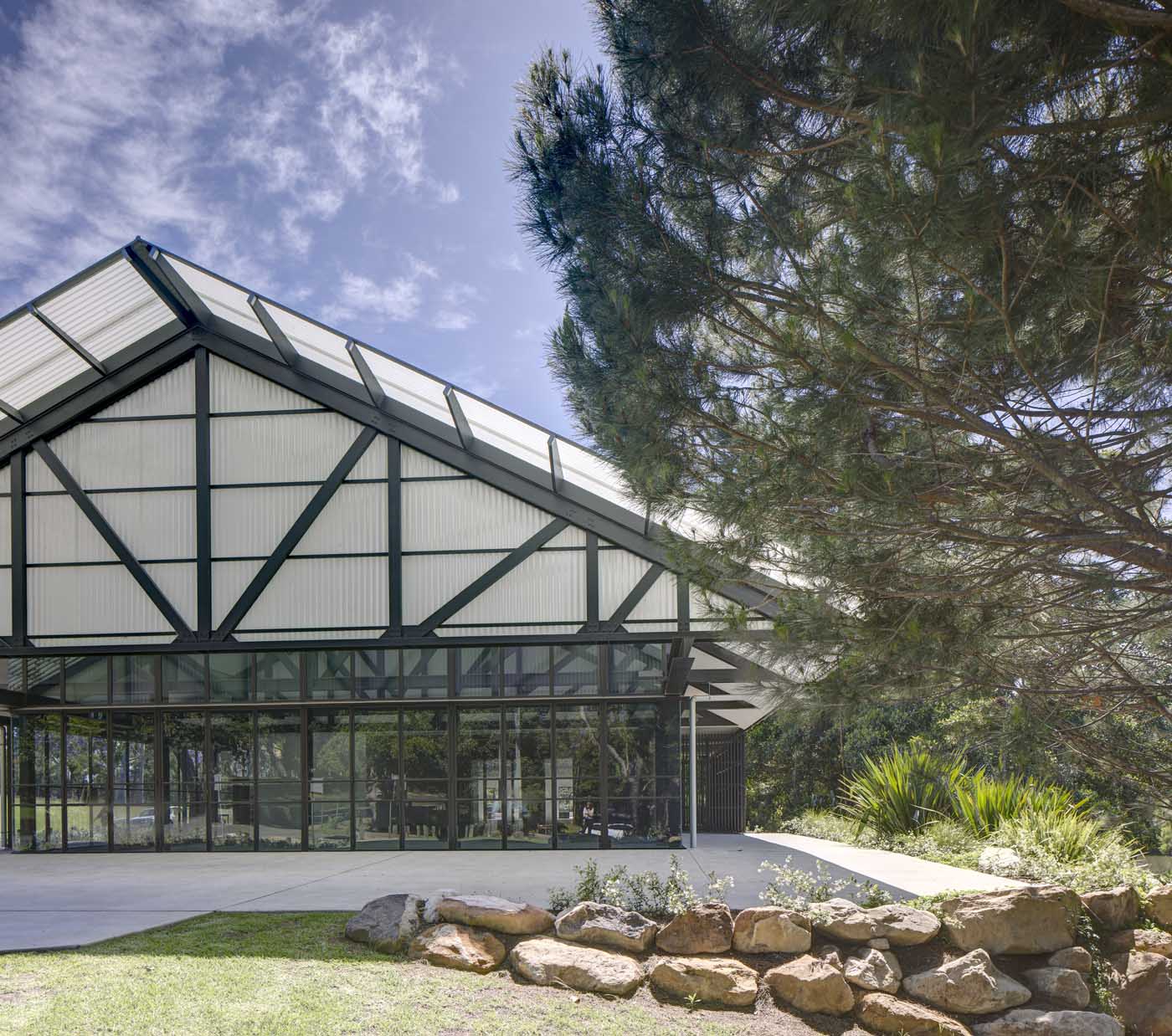 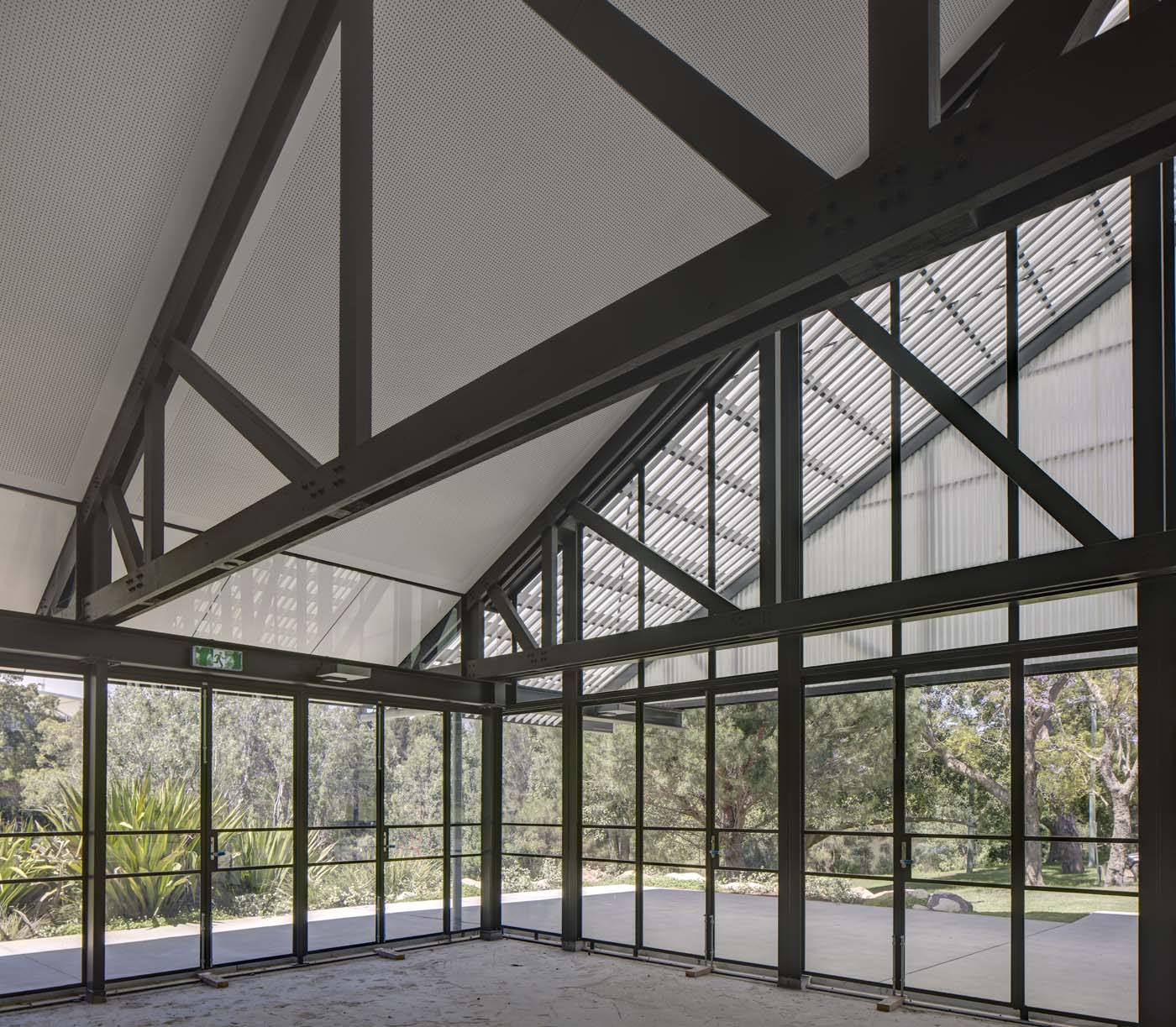 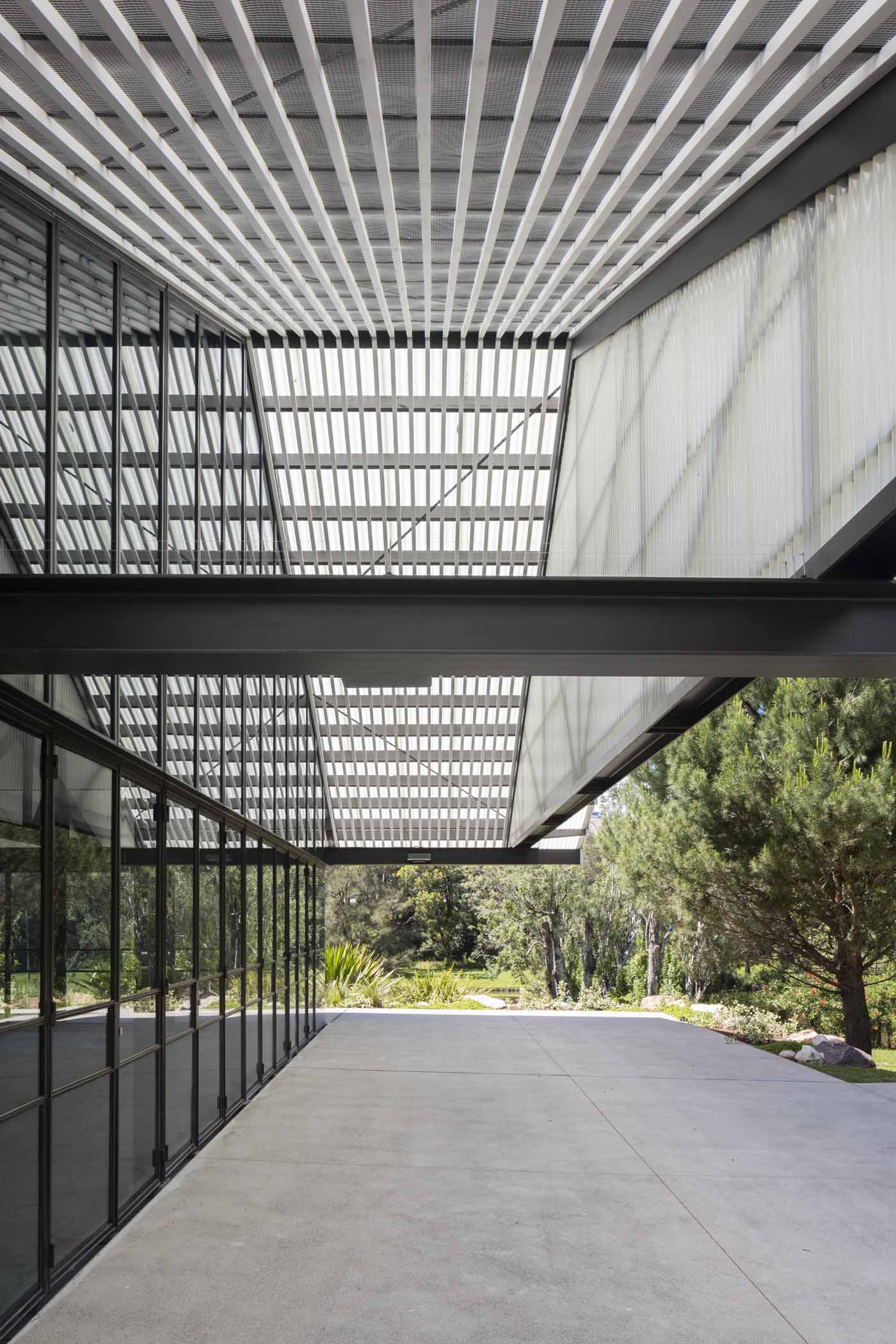 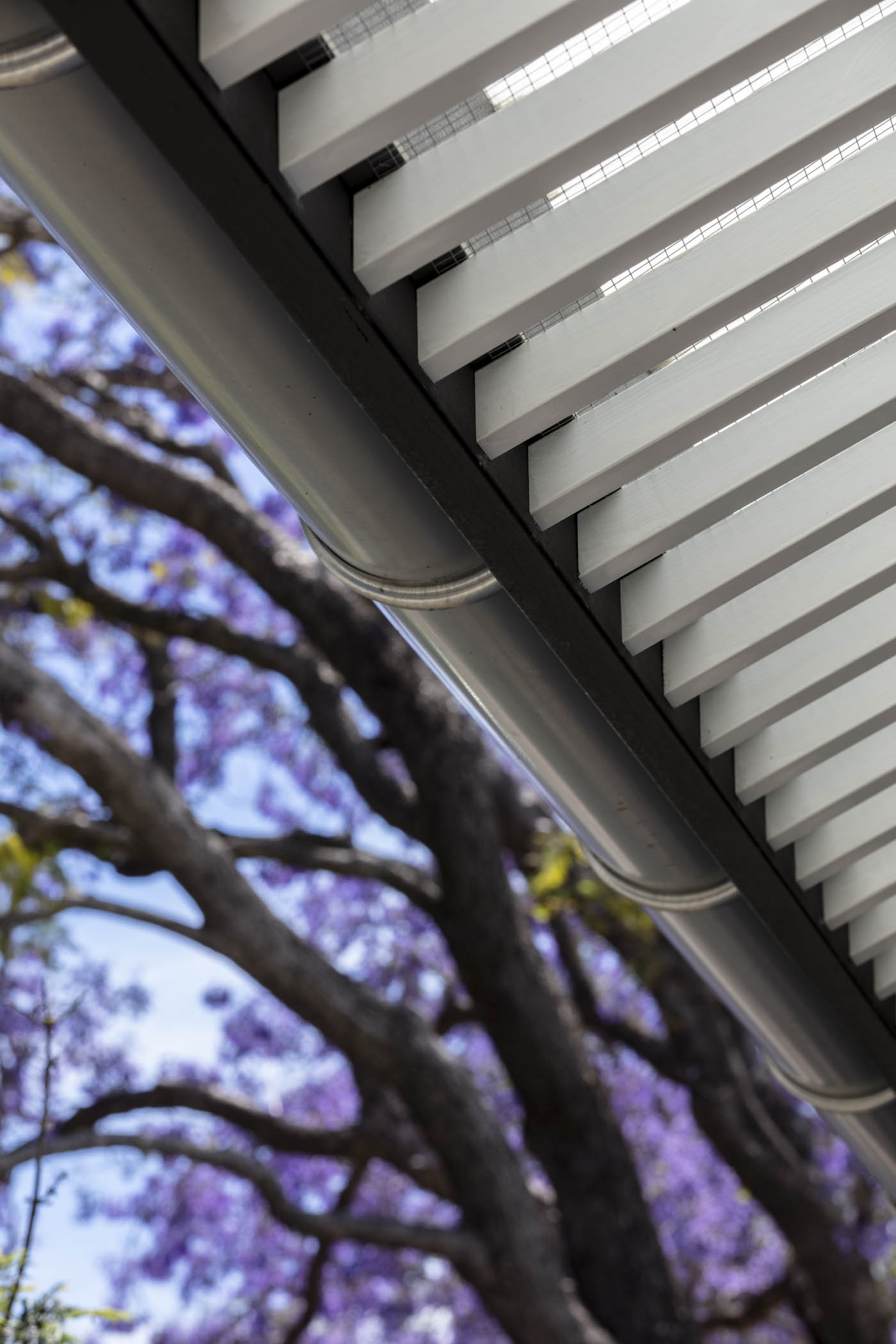 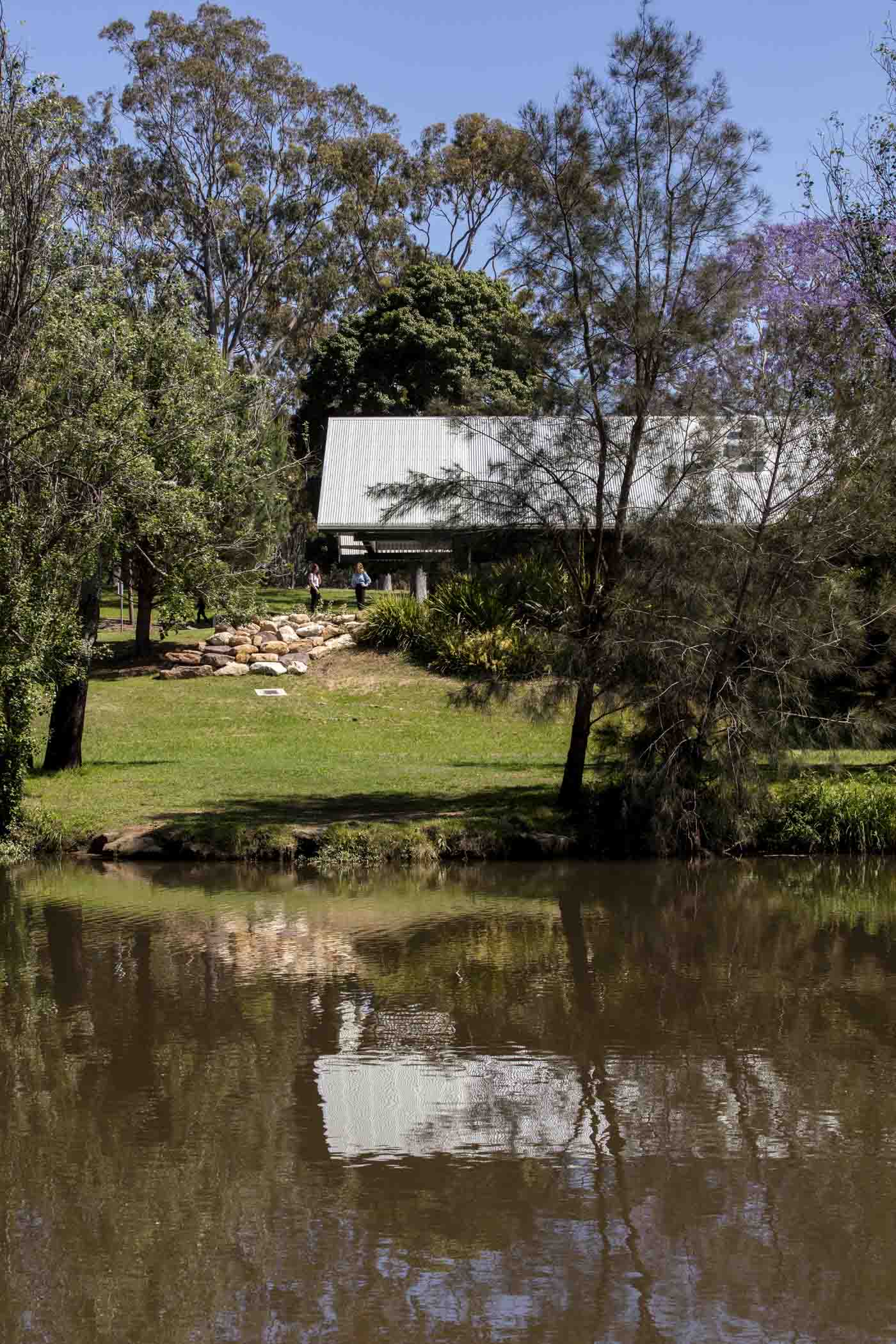 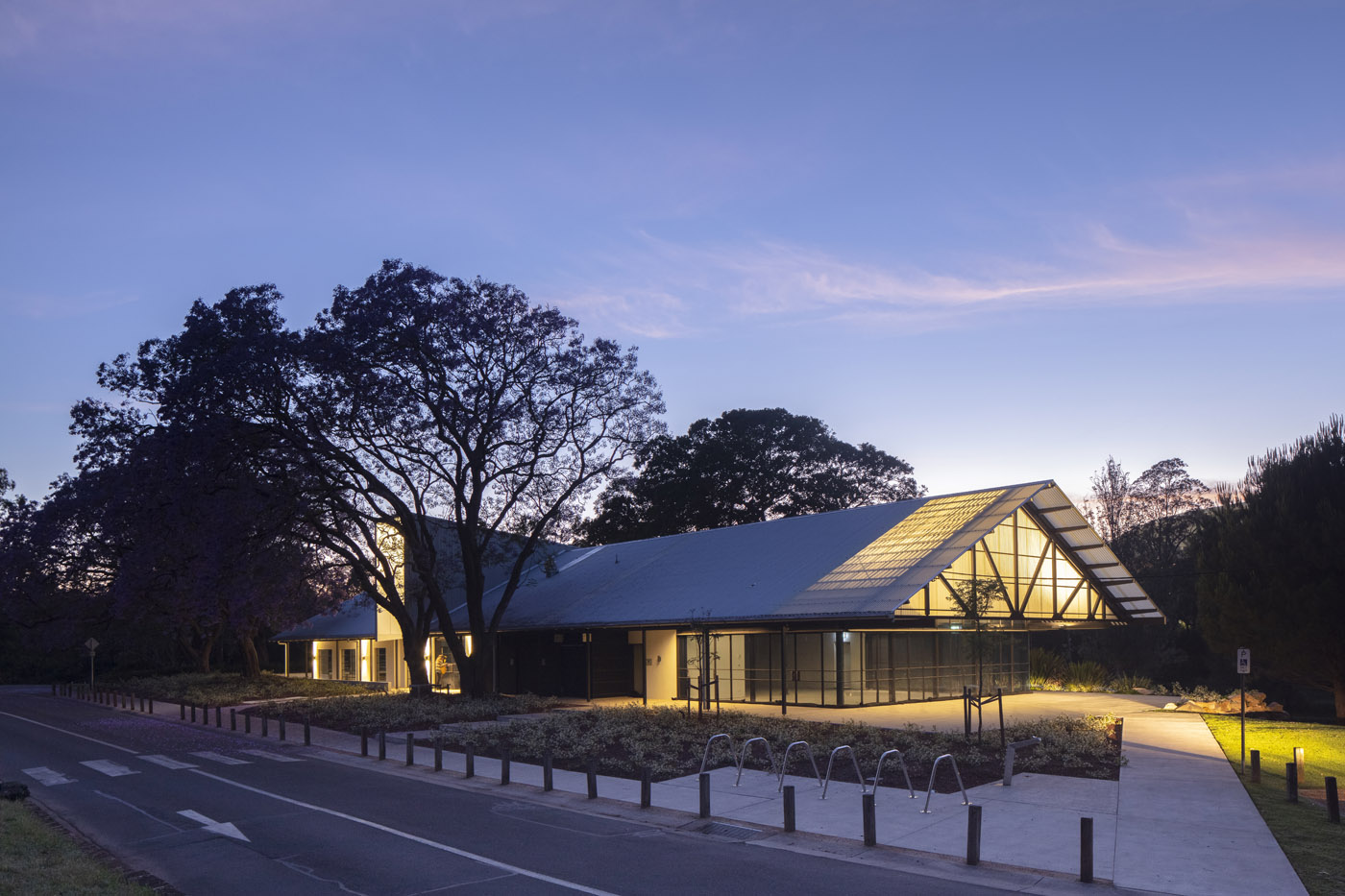 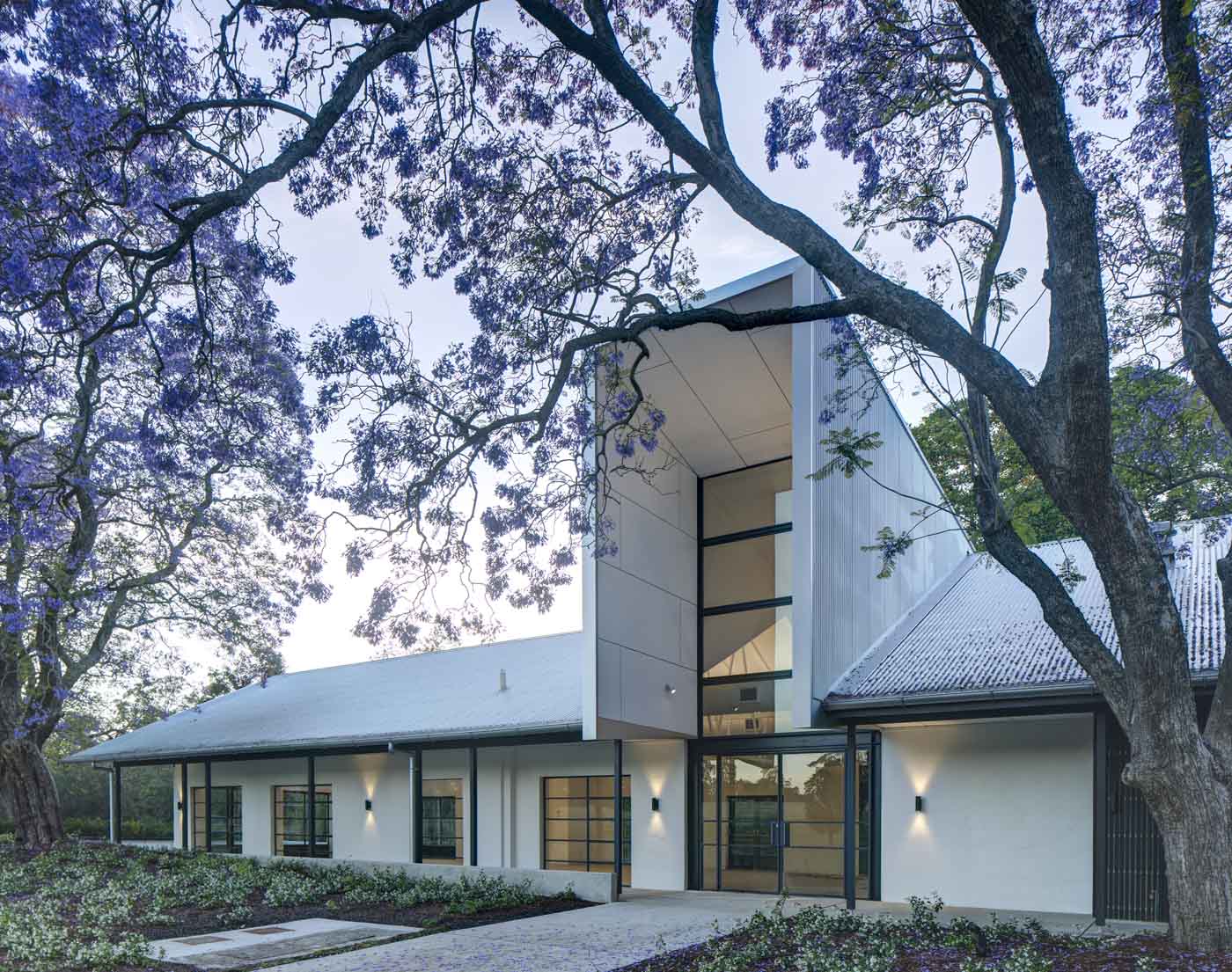 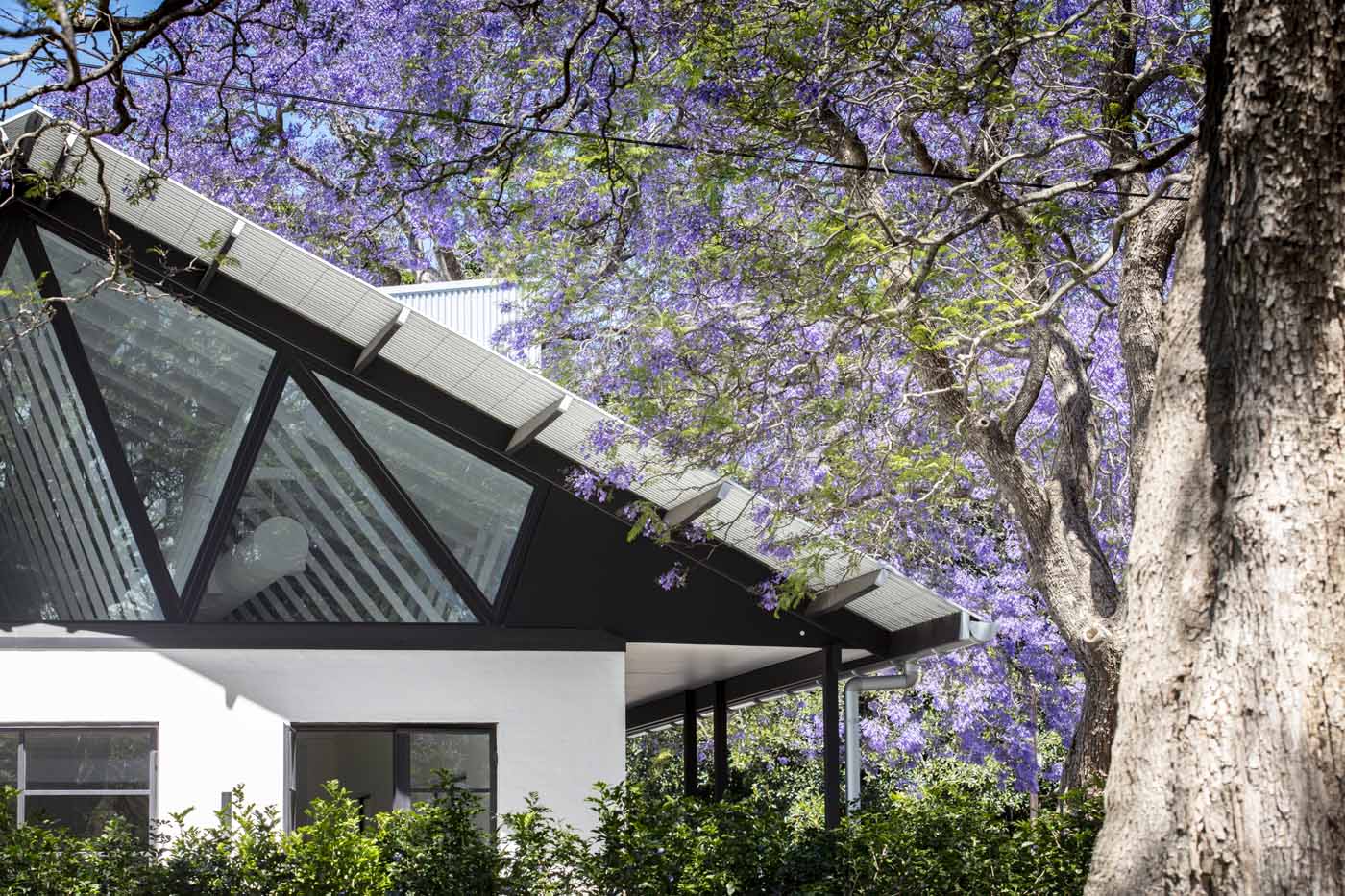 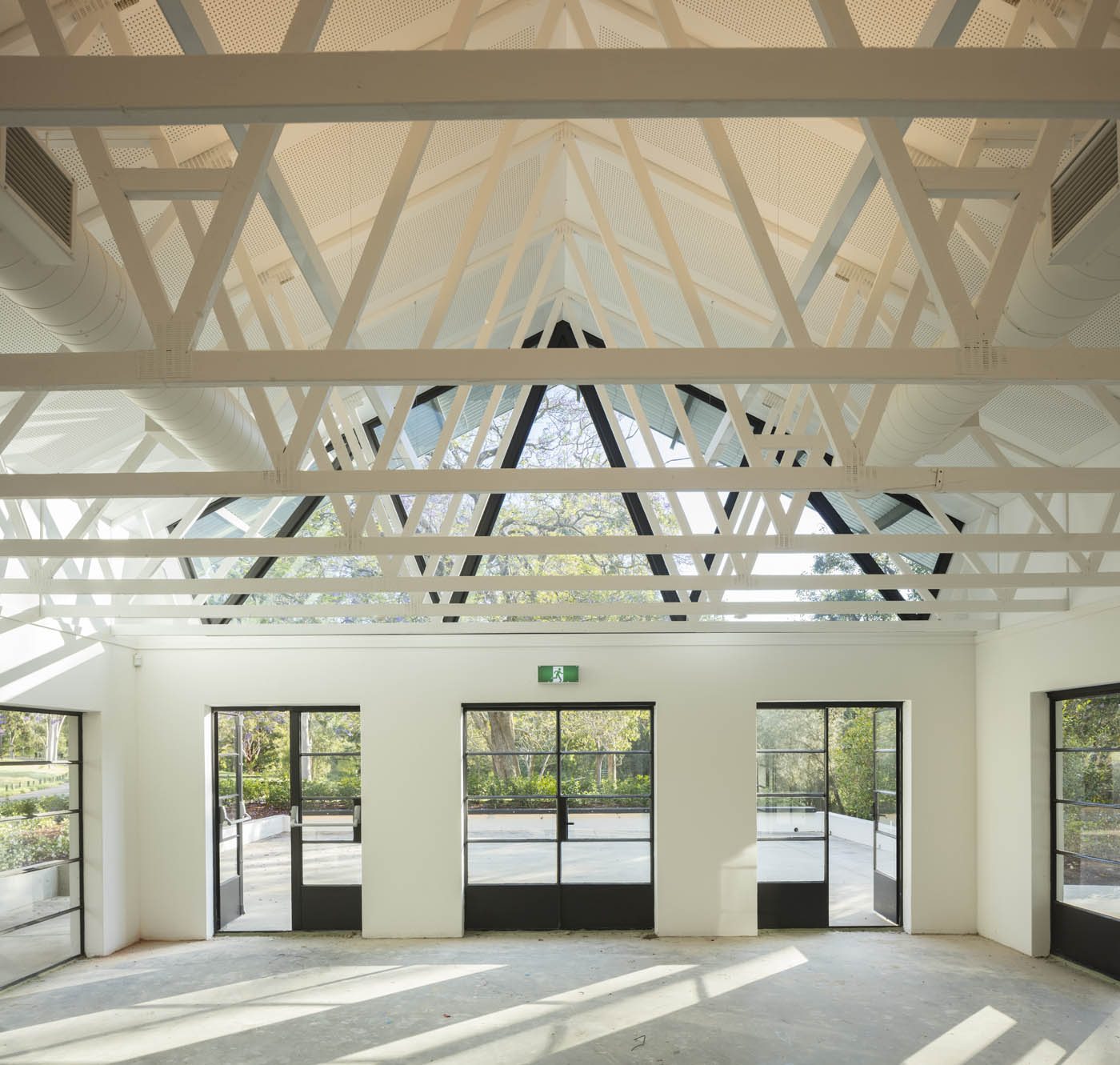 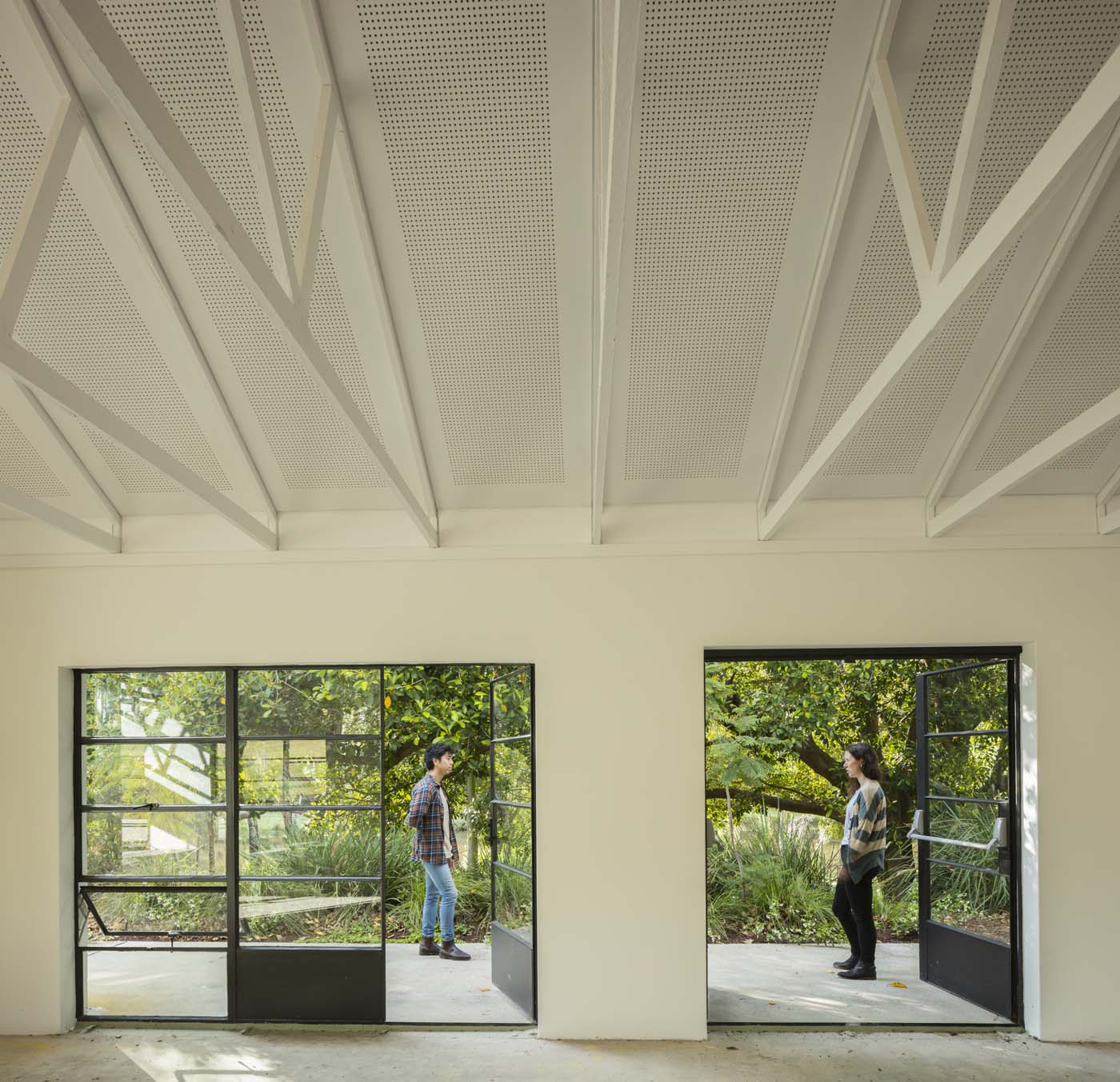 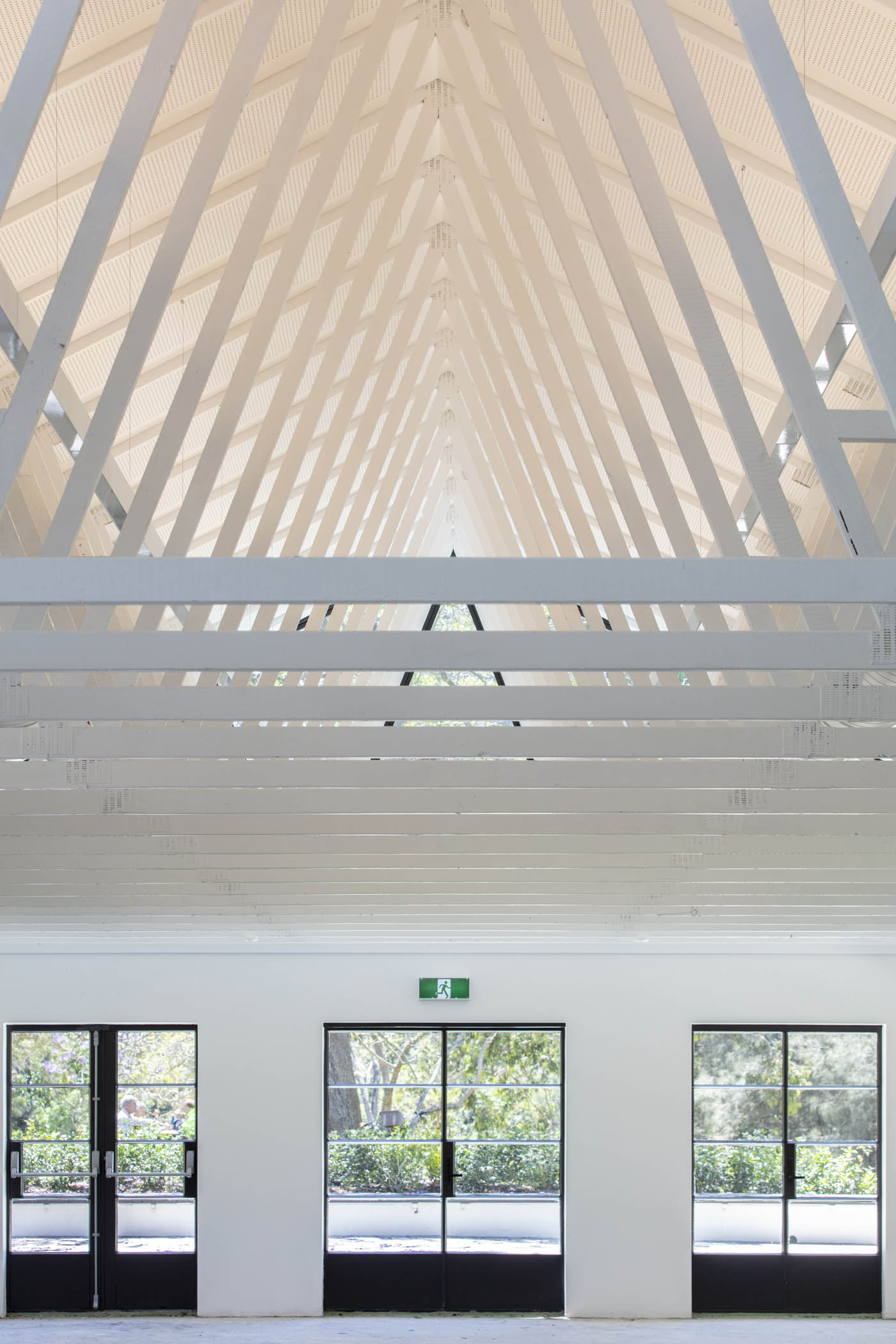 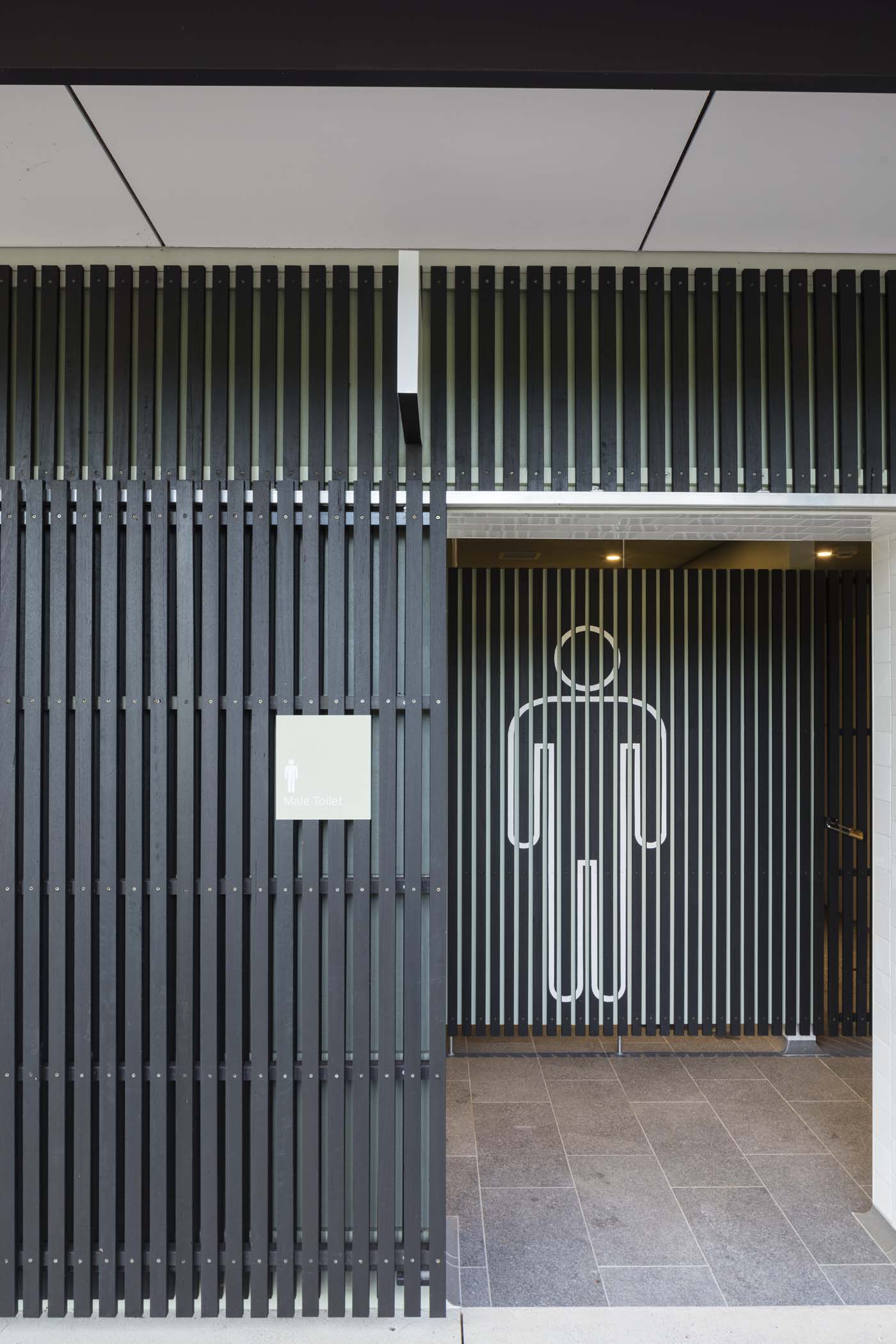 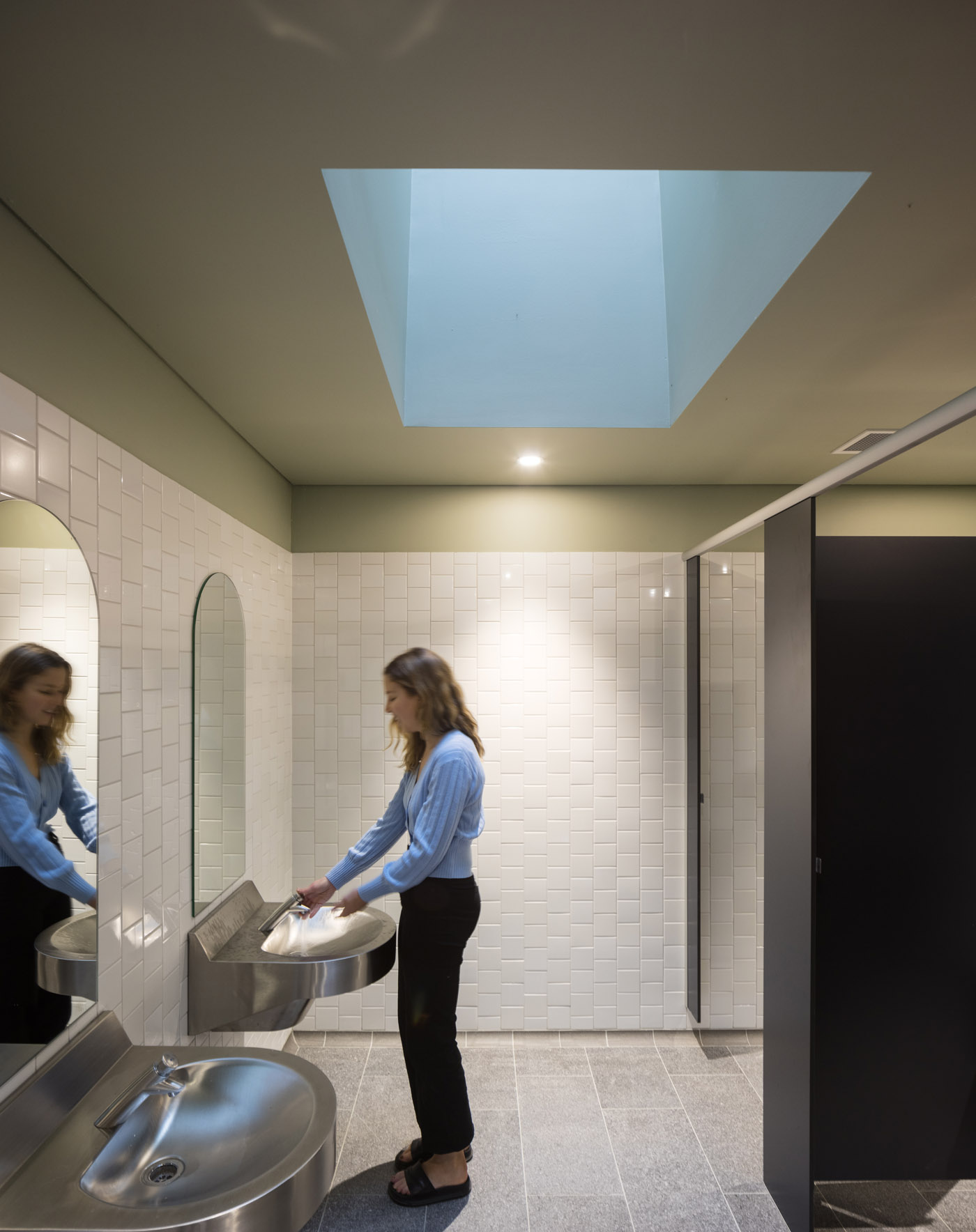 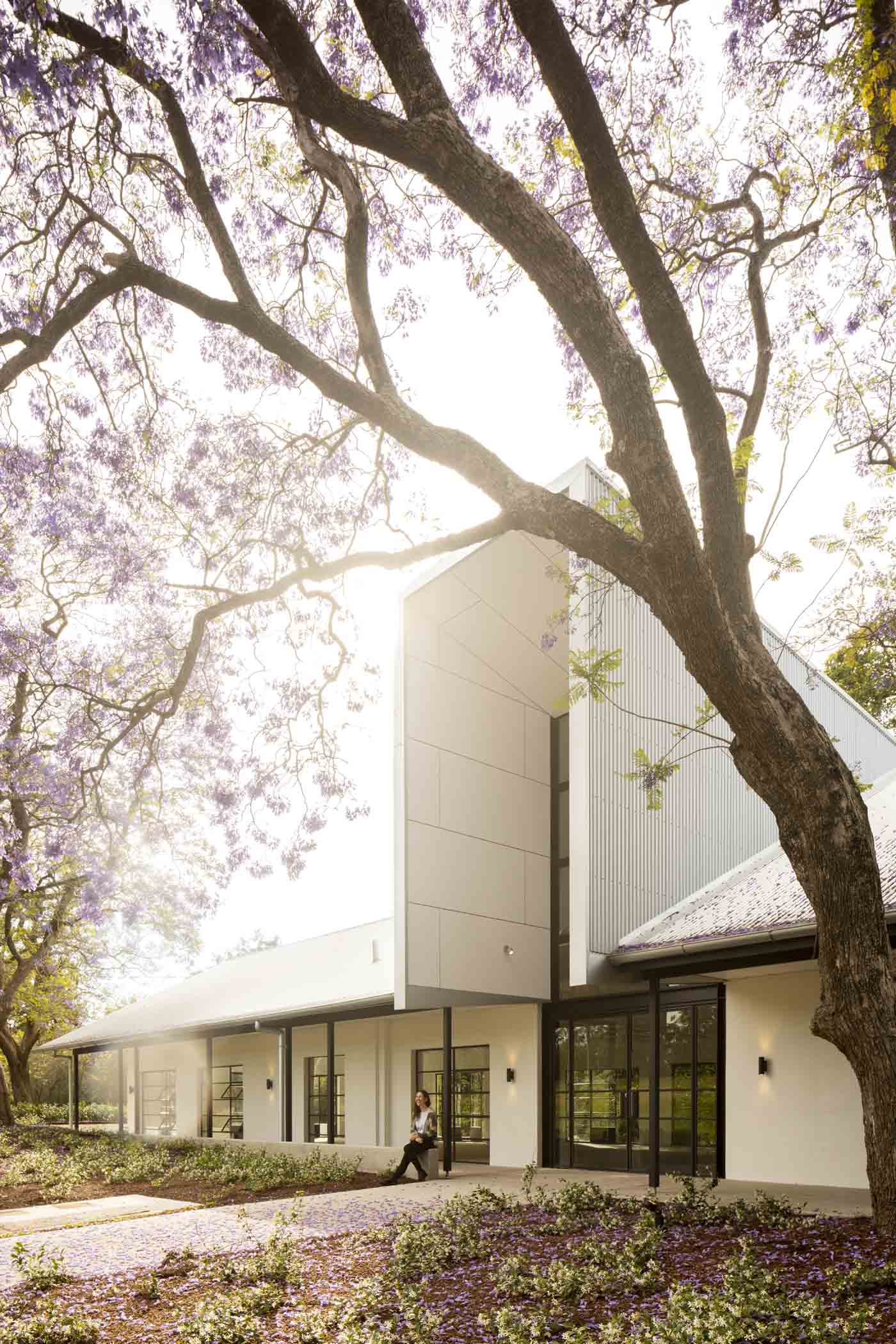 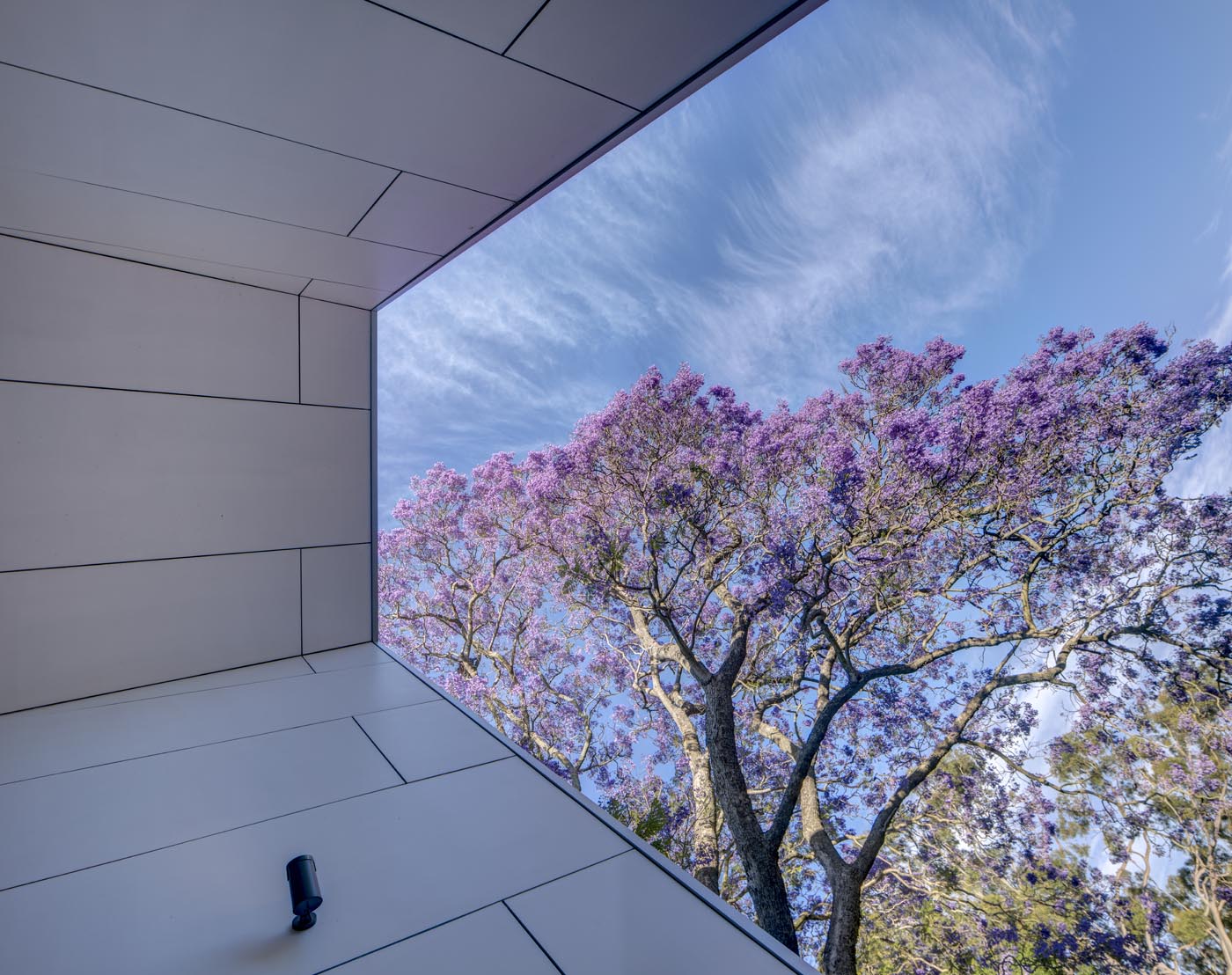 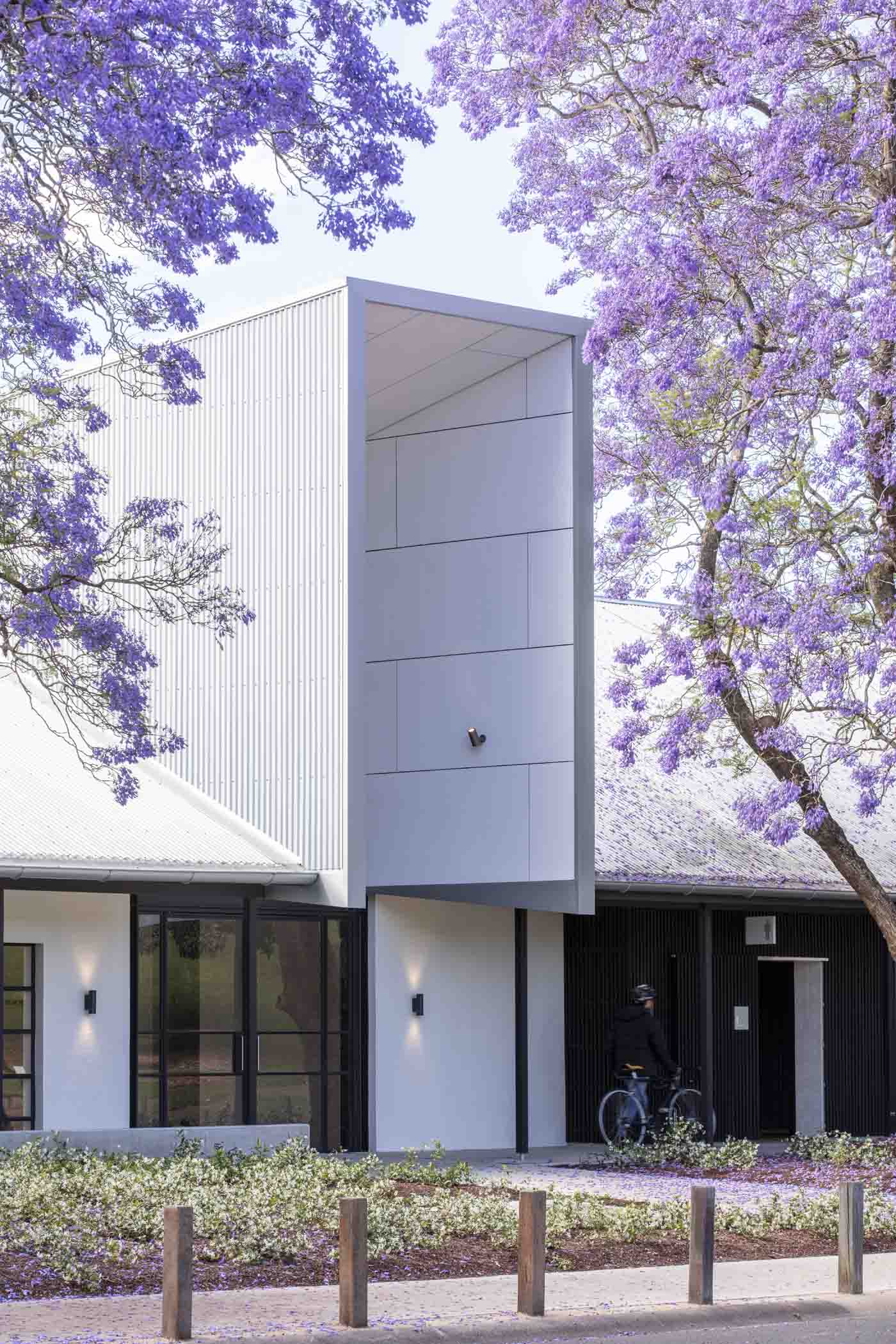 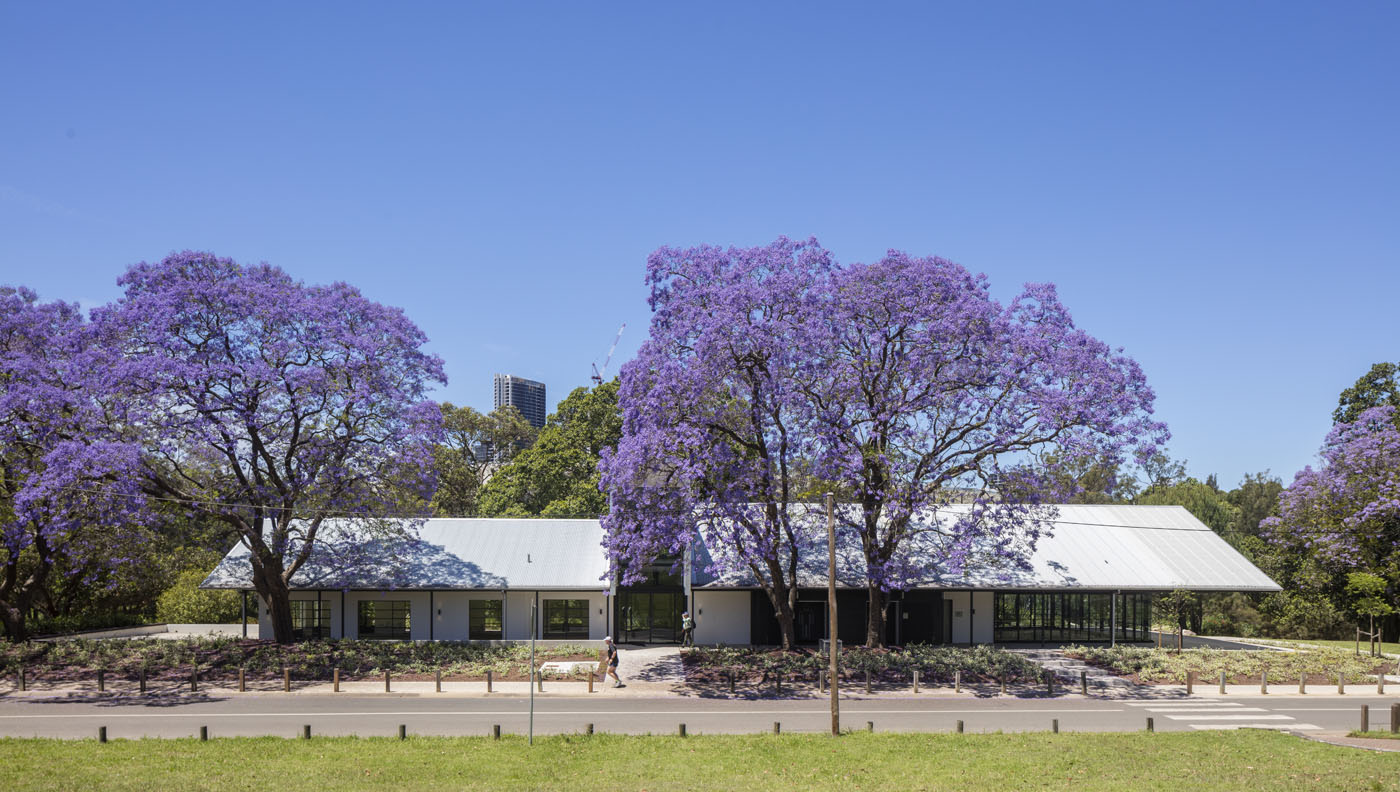 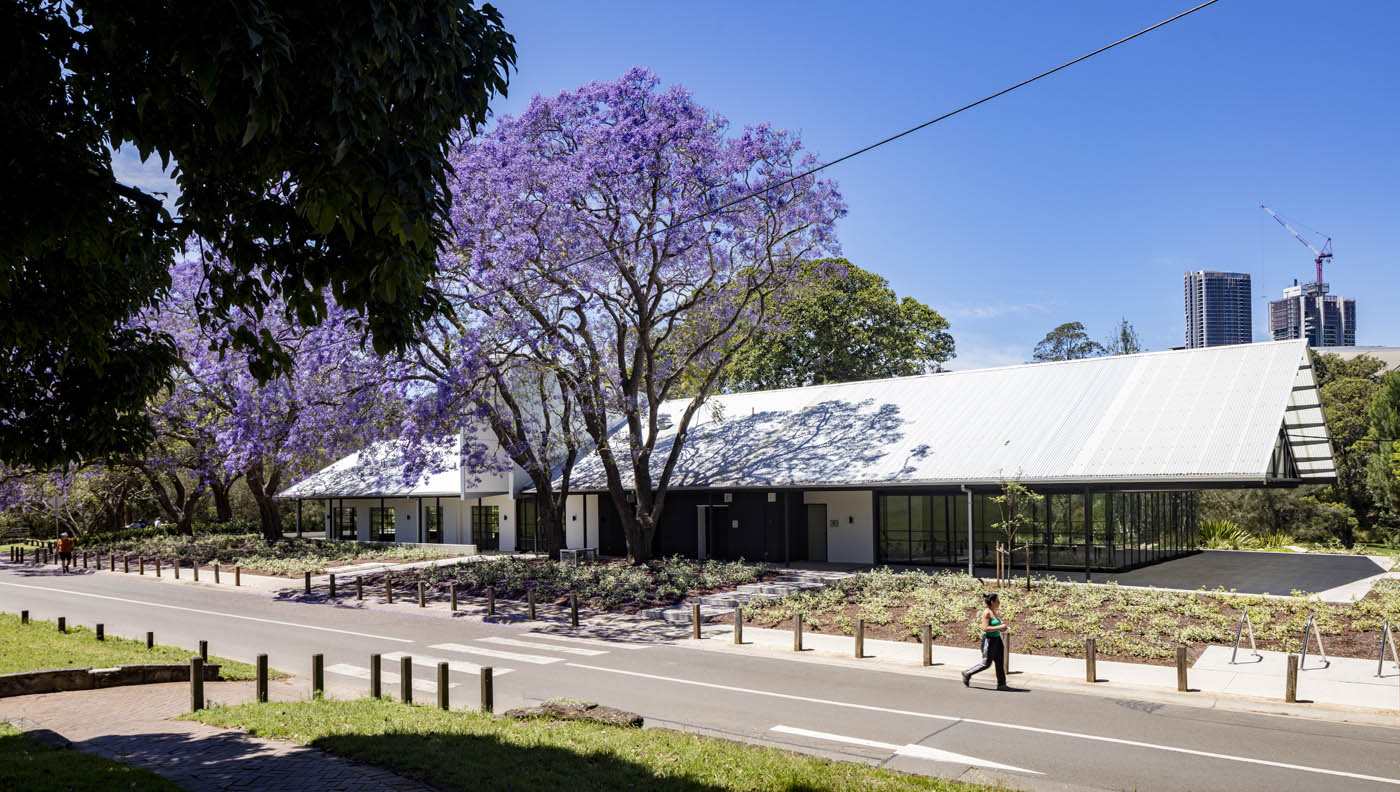 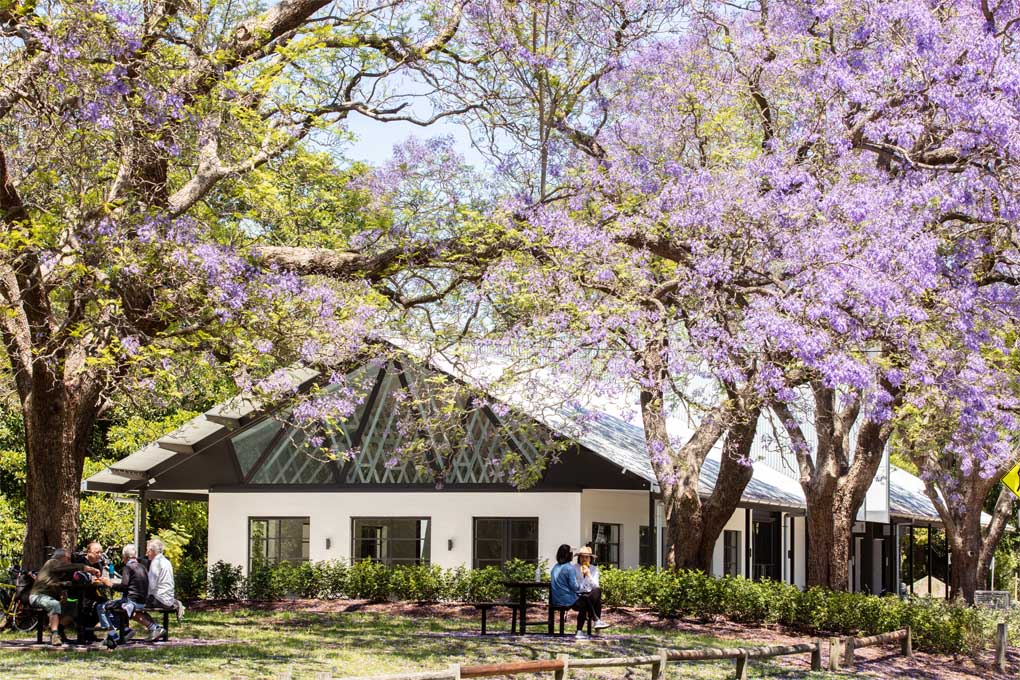 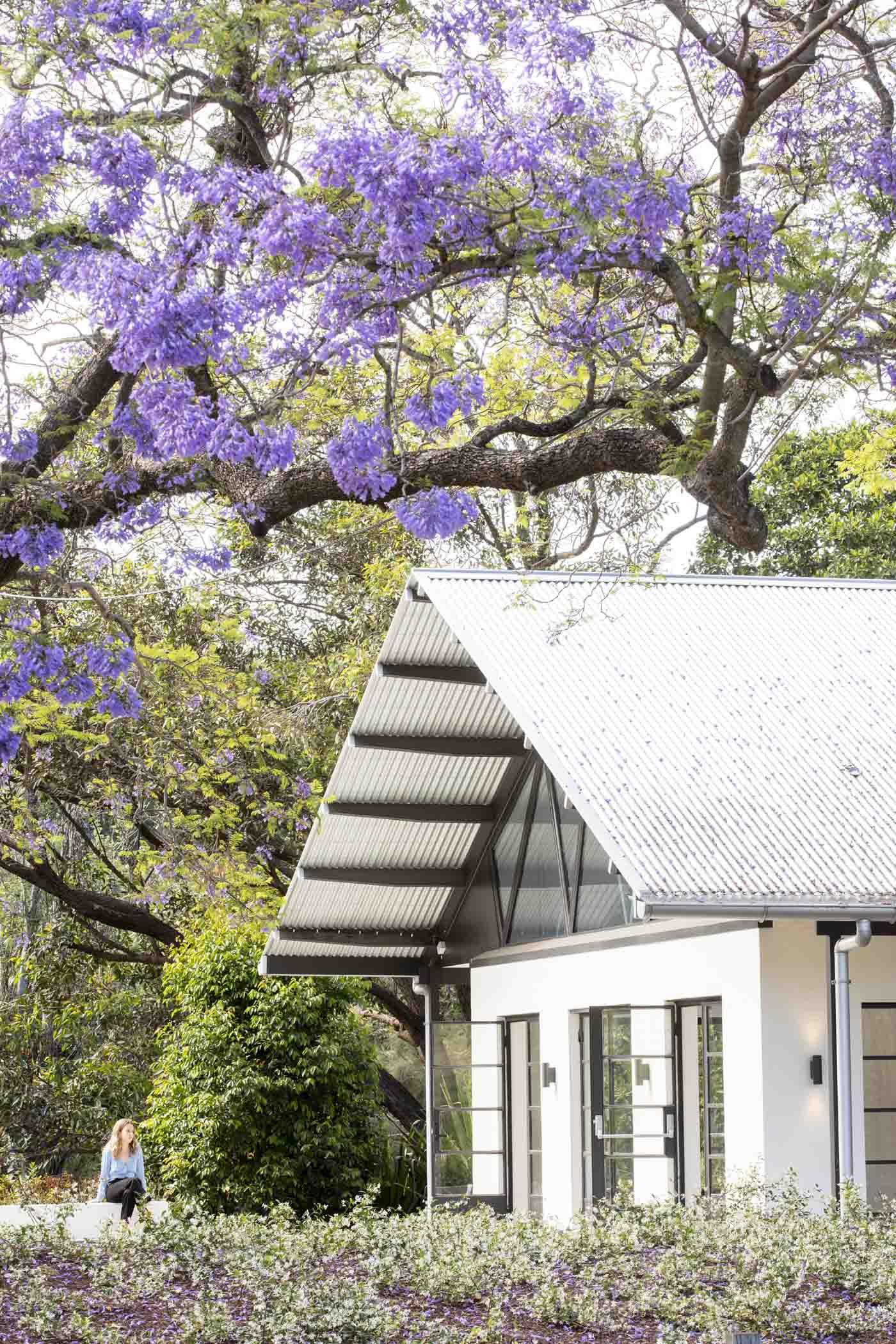 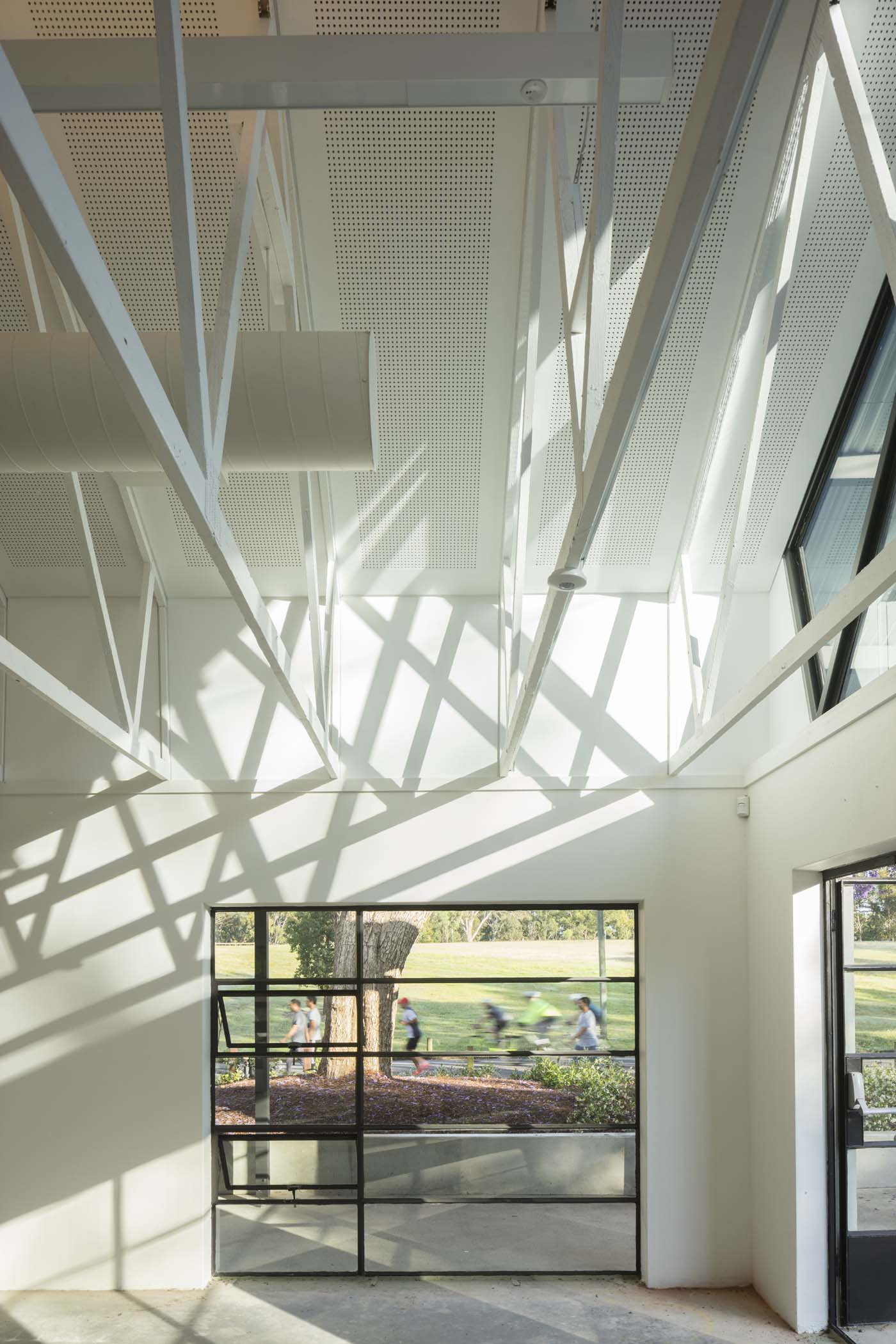 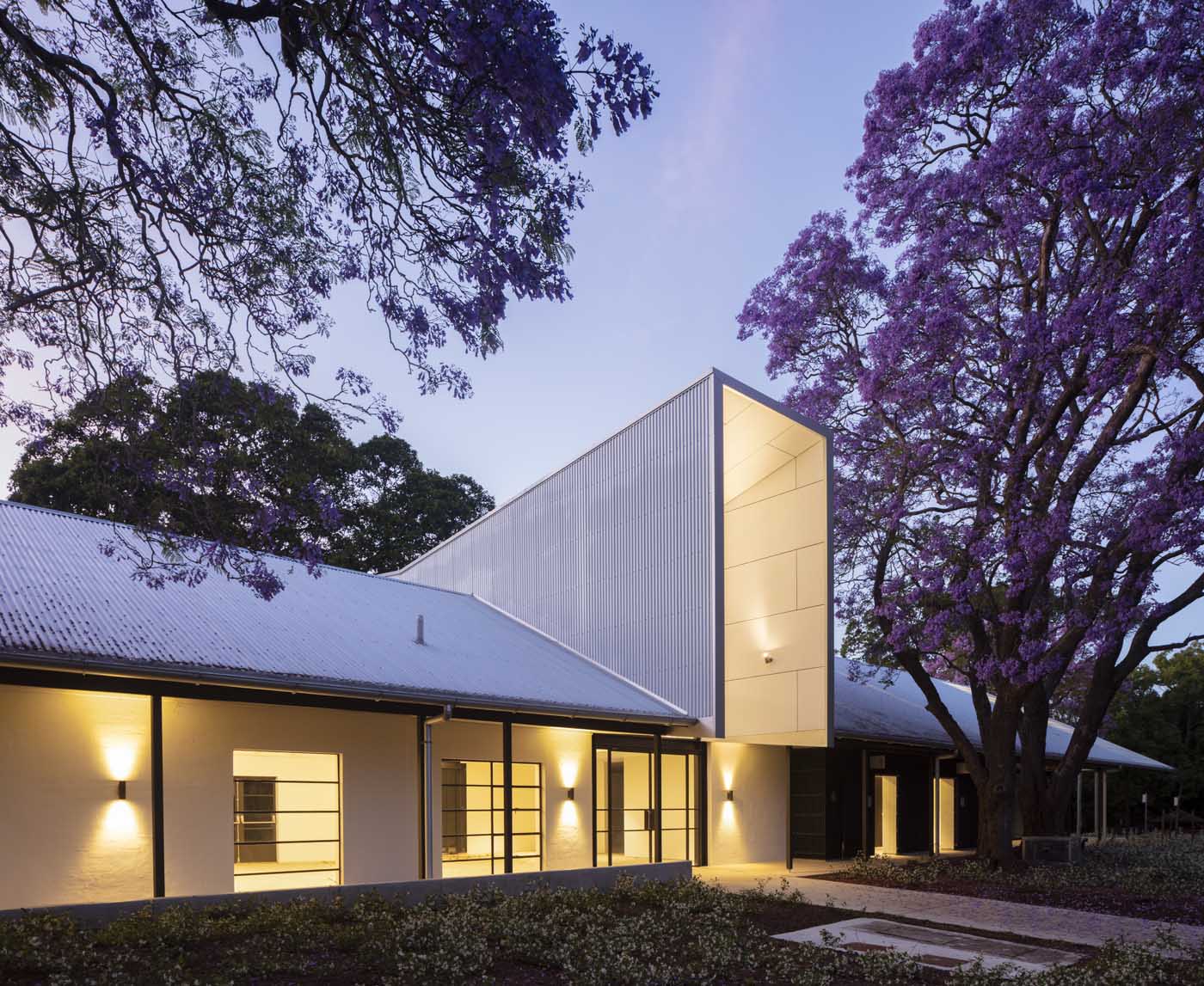 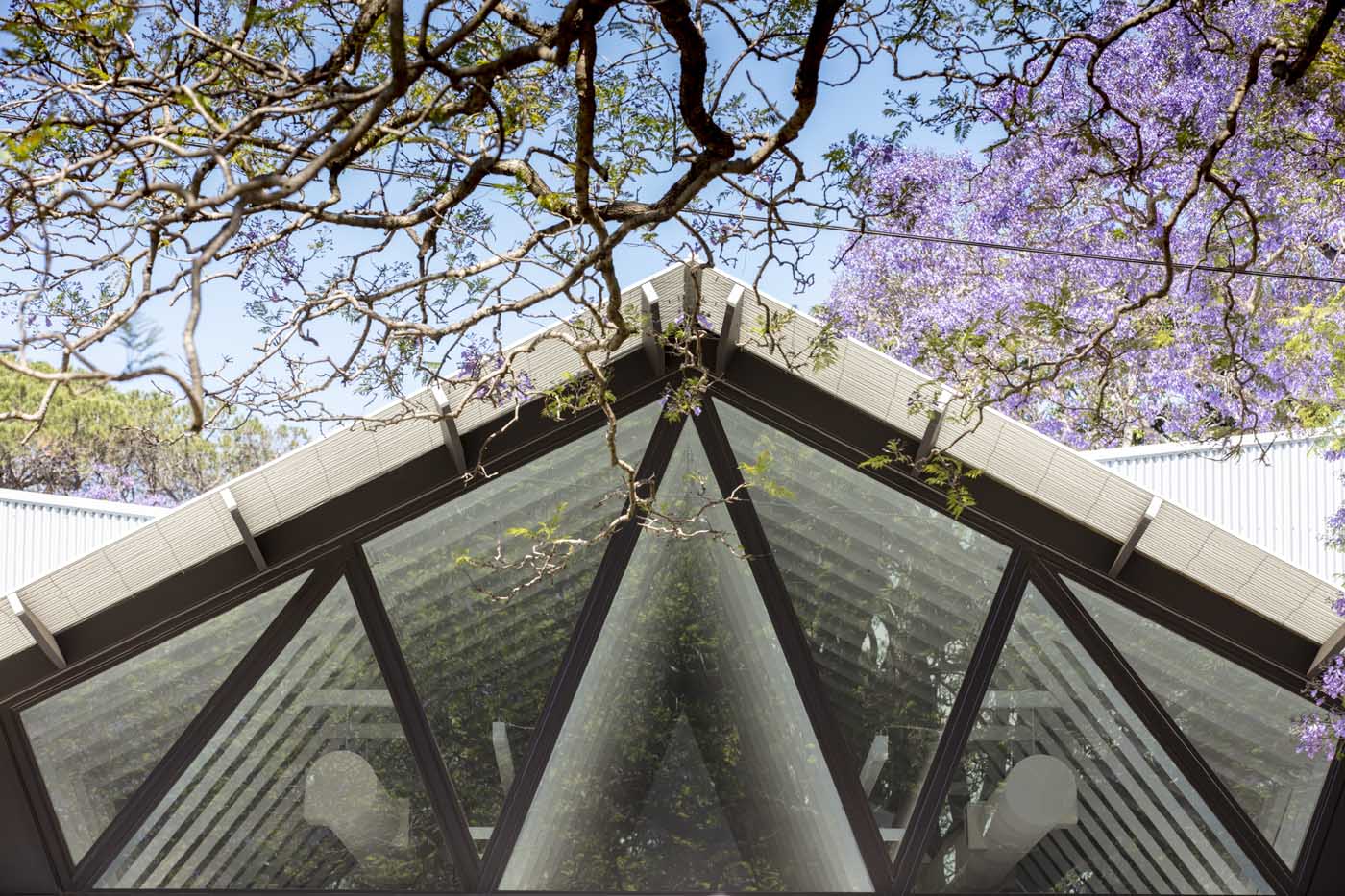 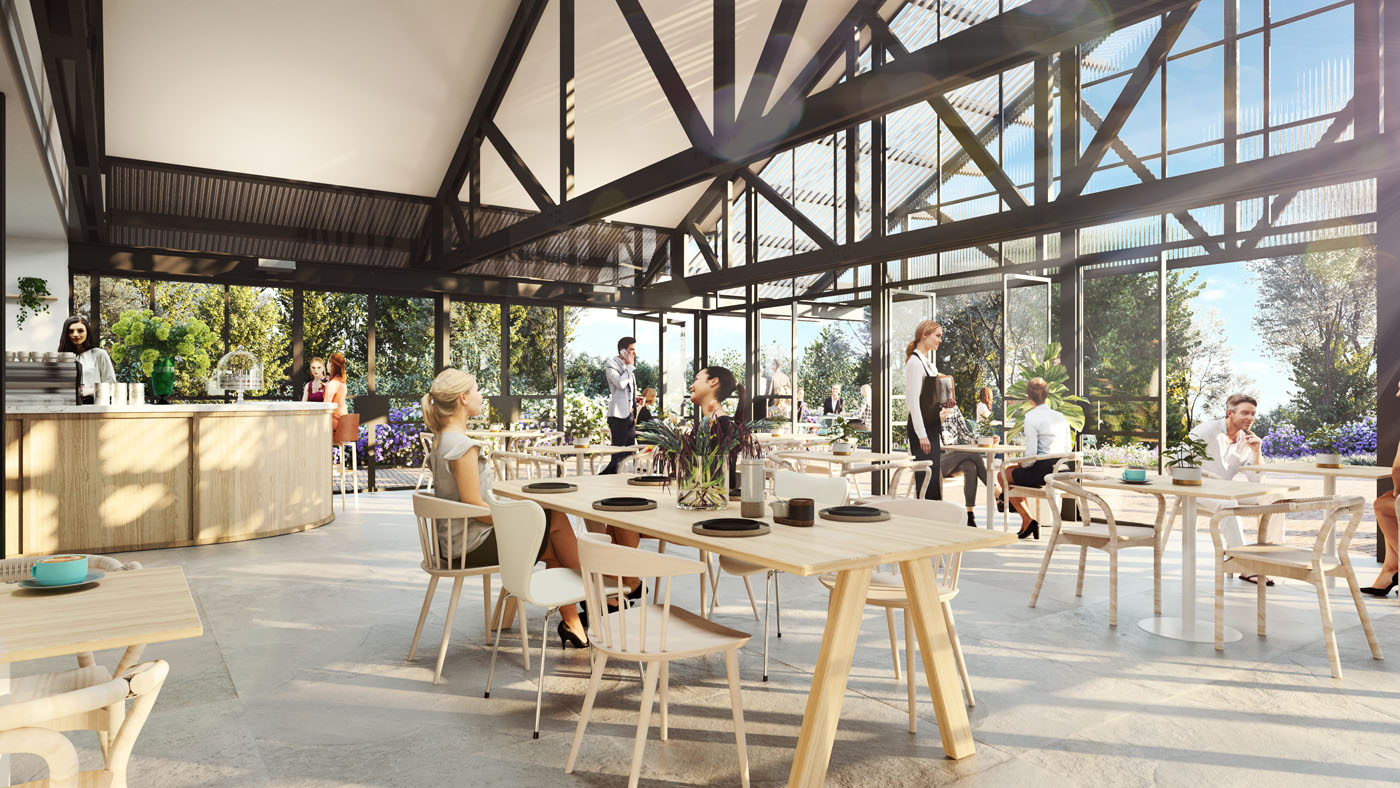