As part of what has become known in the office as Google Time, whereby each member of the studio can elect to spend a day per month on a project of their choosing, Felicity Gartelmann started thinking about how to contribute the Laneways Revitalisation and Cycleways programs currently being undertaken by the City of Sydney.

Following discussions and correspondence with Marcia Aqui, Senior Project Manager – Laneways Revitalisation, City Of Sydney she began to look at the potential for revitalisation of the other laneways owned by the city. Felicity took us on a walking survey of lanes in our studio neighbourhood, looking for lanes that had little or no need for vehicular traffic and that could be converted – temporarily or periodically – for uses offering them another life.

We presented our ideas to Marcia Aqui and City Of Sydney Business Development Co-Ordinator – Laneways And Small Bars, Richard Roberts. They encouraged us to pursue the ideas further and offered to assist us through the hoops of any approval processes, whilst making it clear that they could offer no direct funding for the proposals.

More recently, we have formed the Rawson Lane Arts Association as a vehicle for delivering our goals…………

Rawson Lane Arts Project is about injecting the creative arts into the fabric of the city.

We take an active interest in our studio neighbourhood. The Rawson Lane Project provides an opportunity to expand the existing City of Sydney’s Laneways revitalisation project into the Chinatown precinct. Located near the busy Hay street, Gallery 4A, Chinatown, and with the existing Lai Shing dim sim business in the lane, there is opportunity for this laneway project to have a distinct ‘Chinatown’ essence.

The aims of the Rawson Lane Arts Project include:
Community development – bring together and work with existing business and cultural groups in the community

With Special Thanks To: 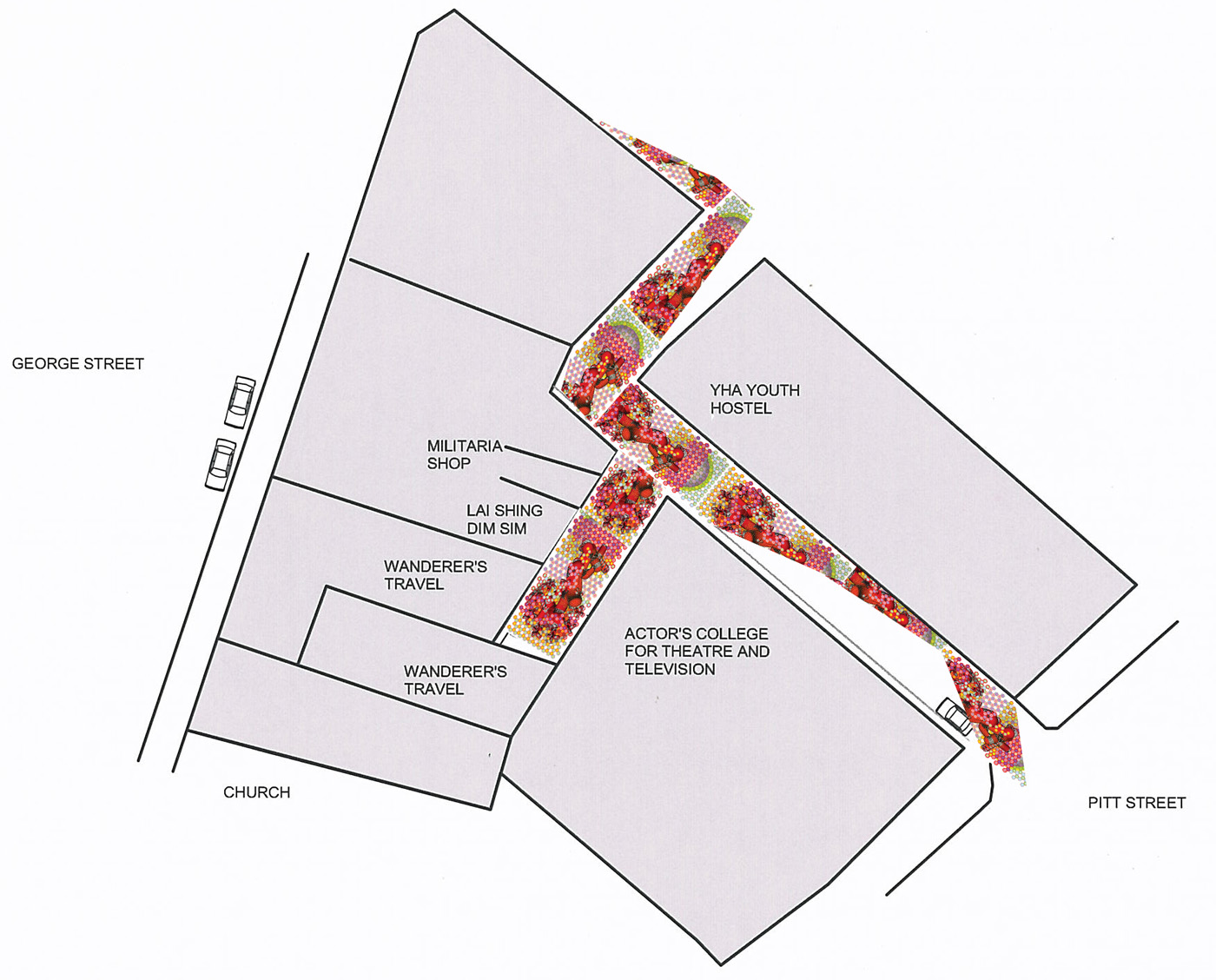 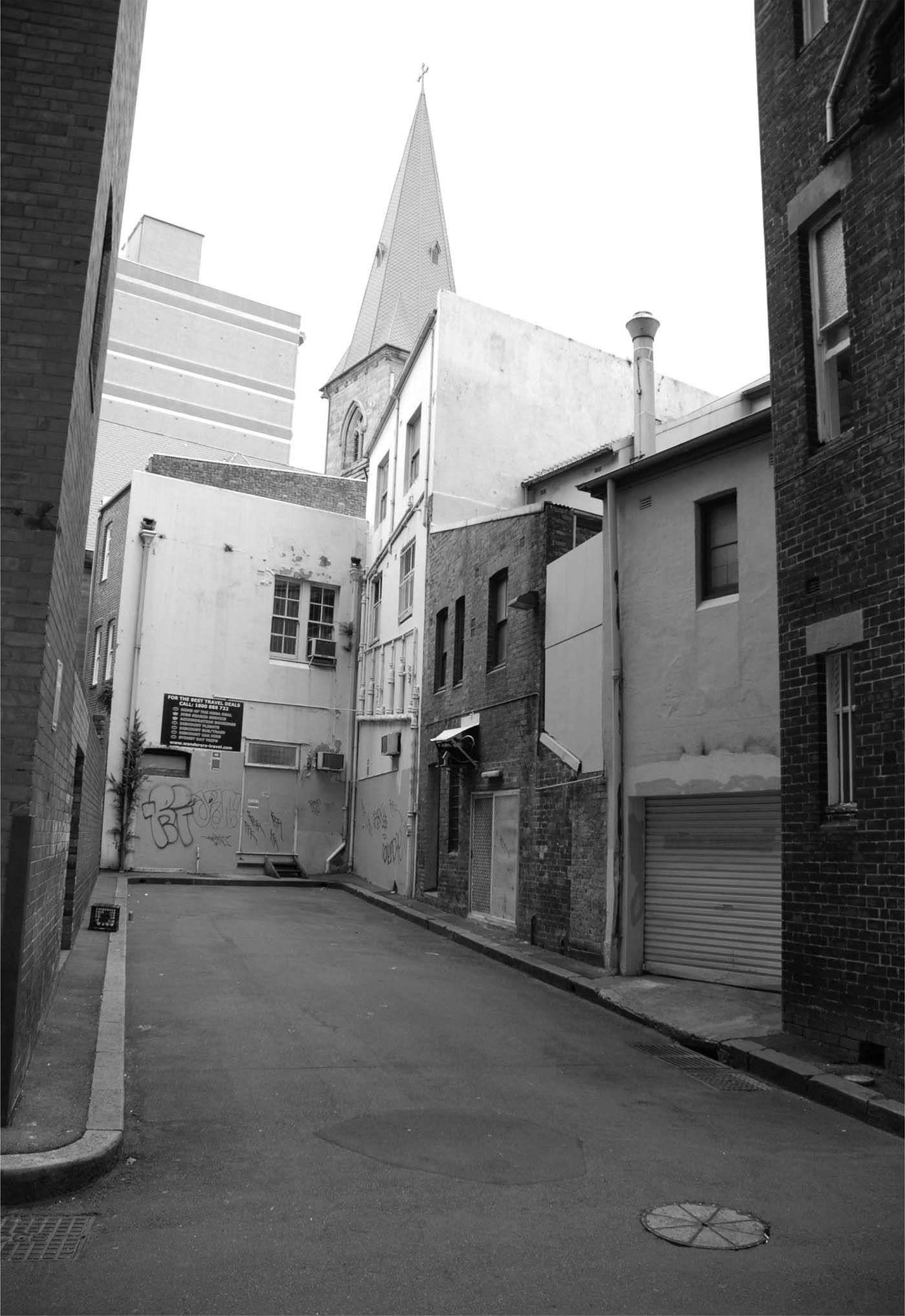 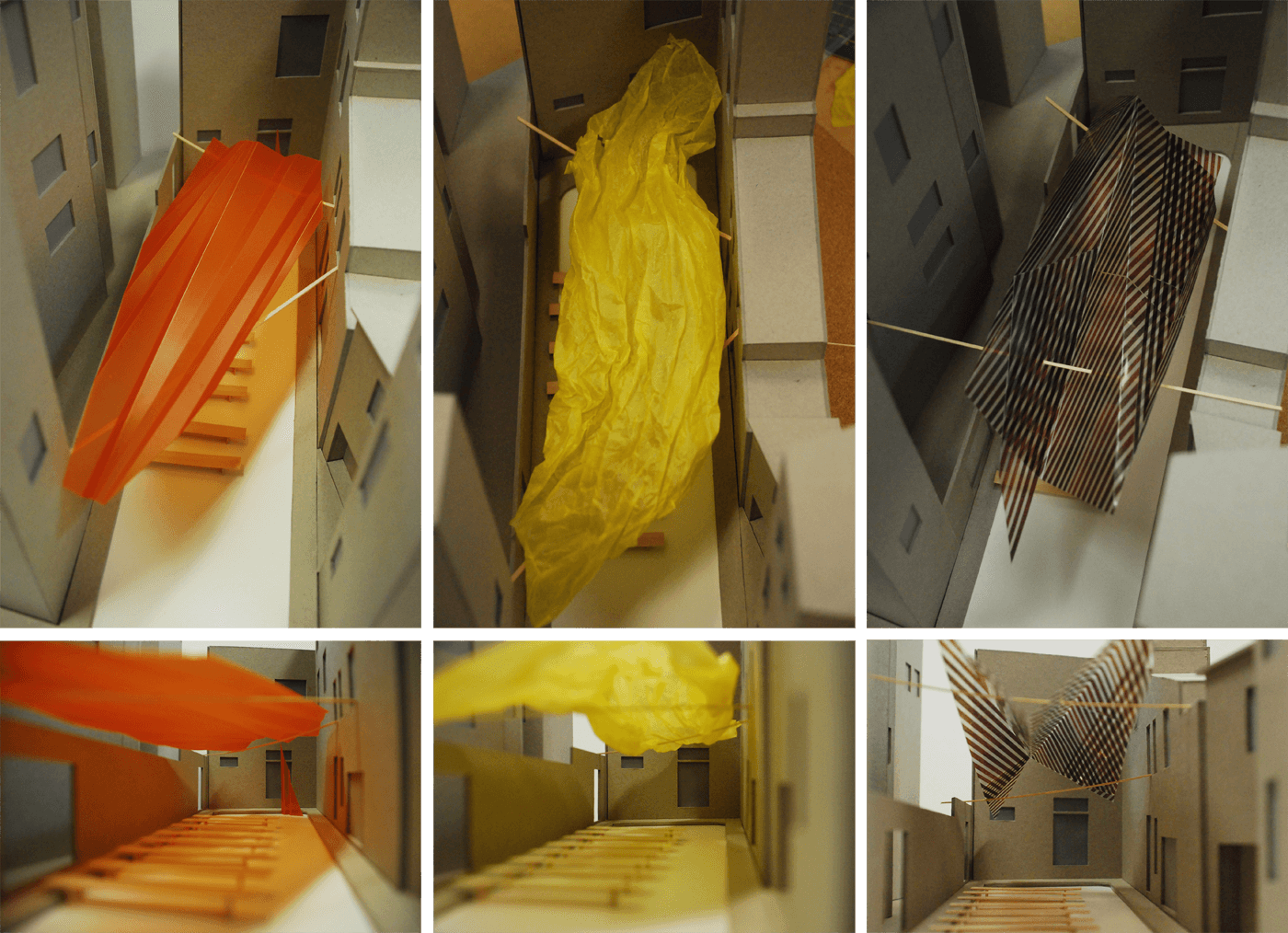 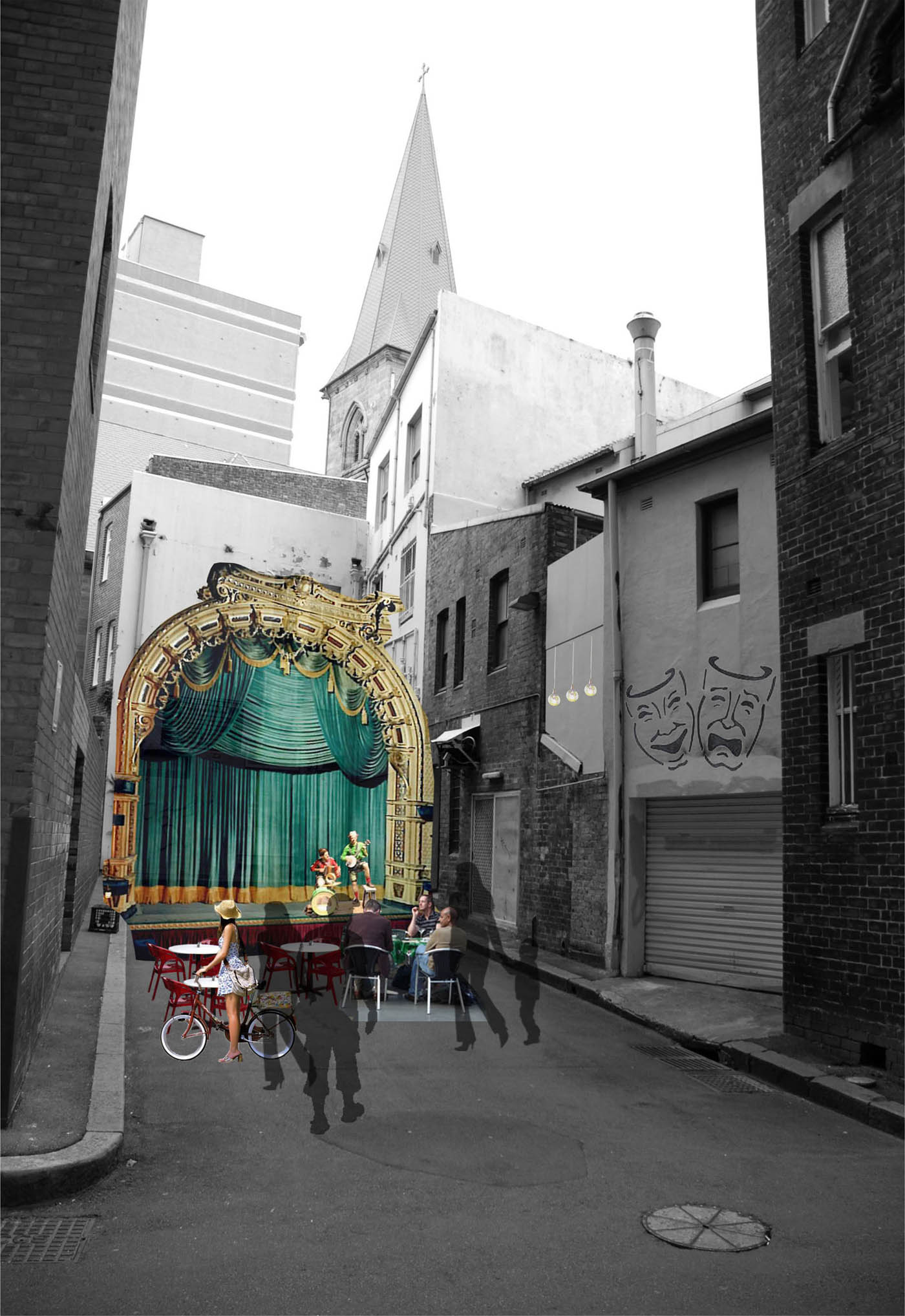 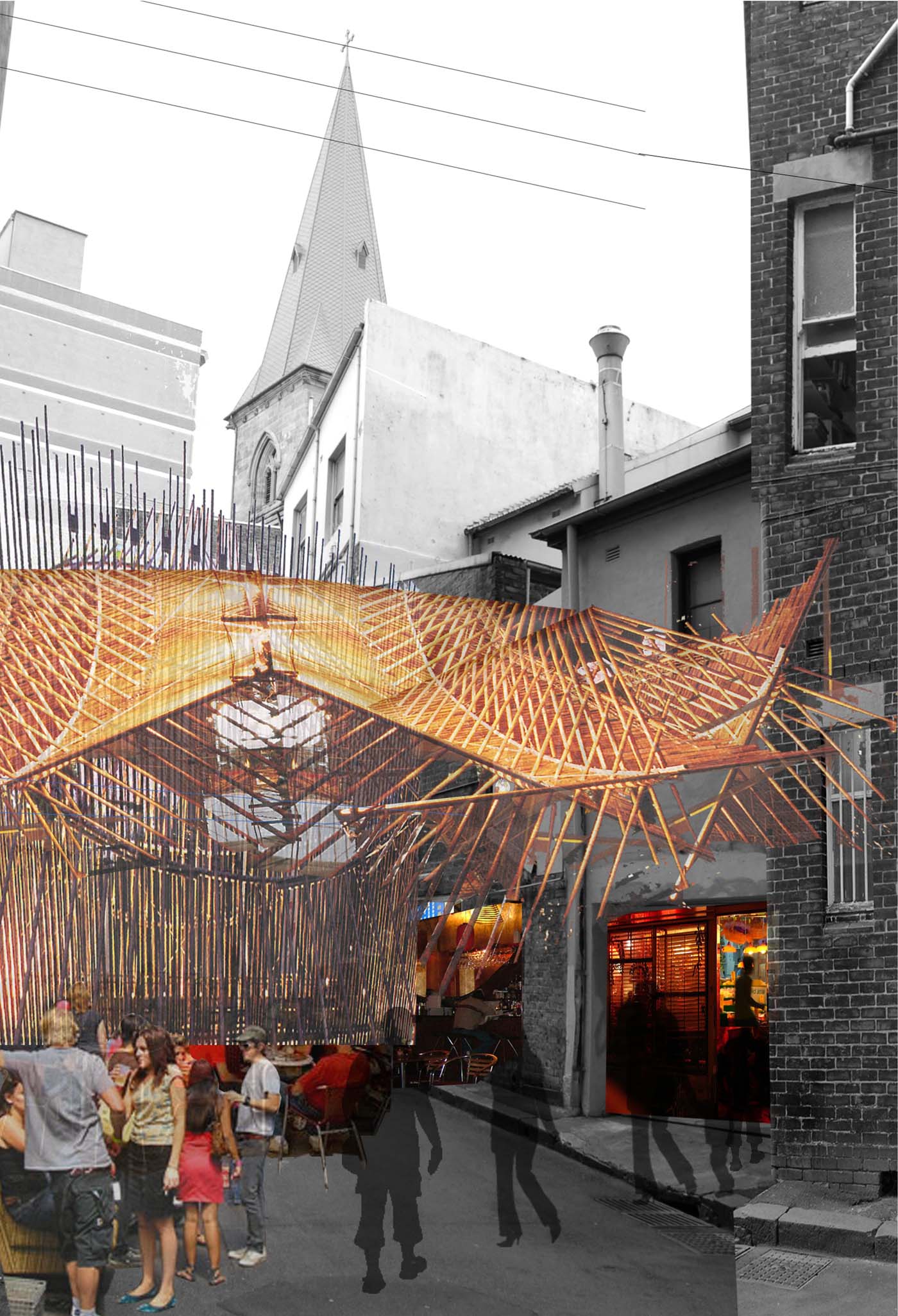 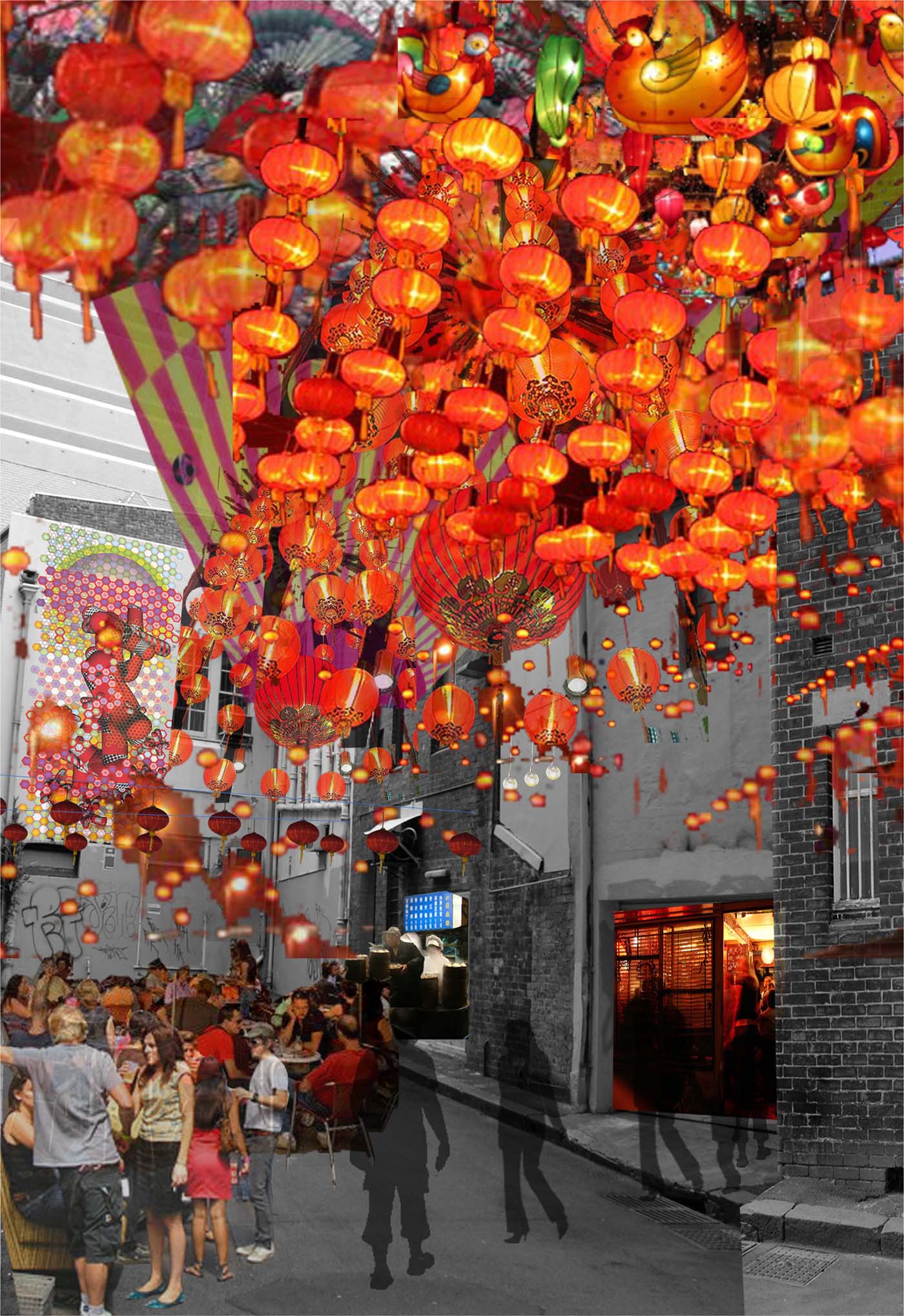 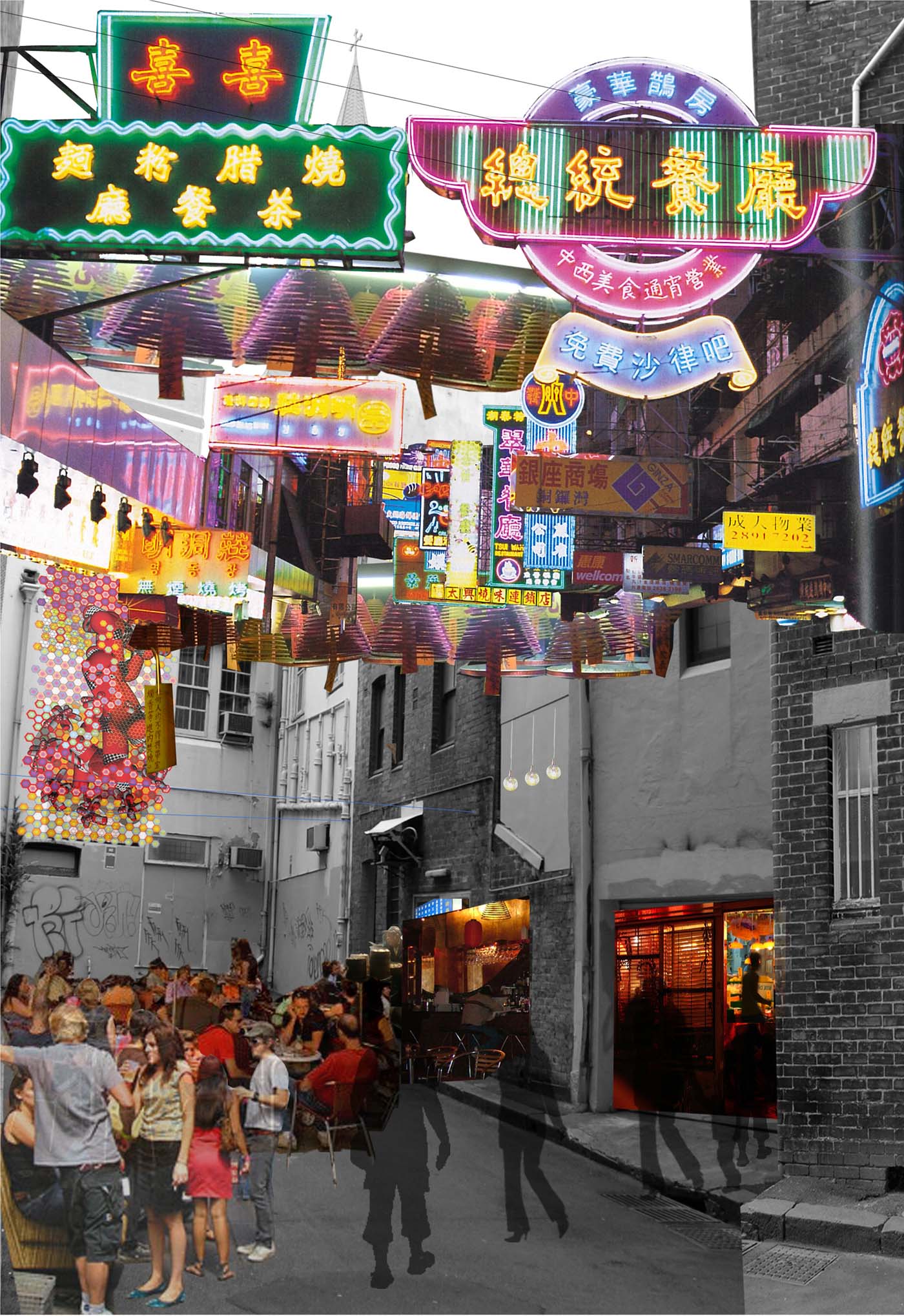 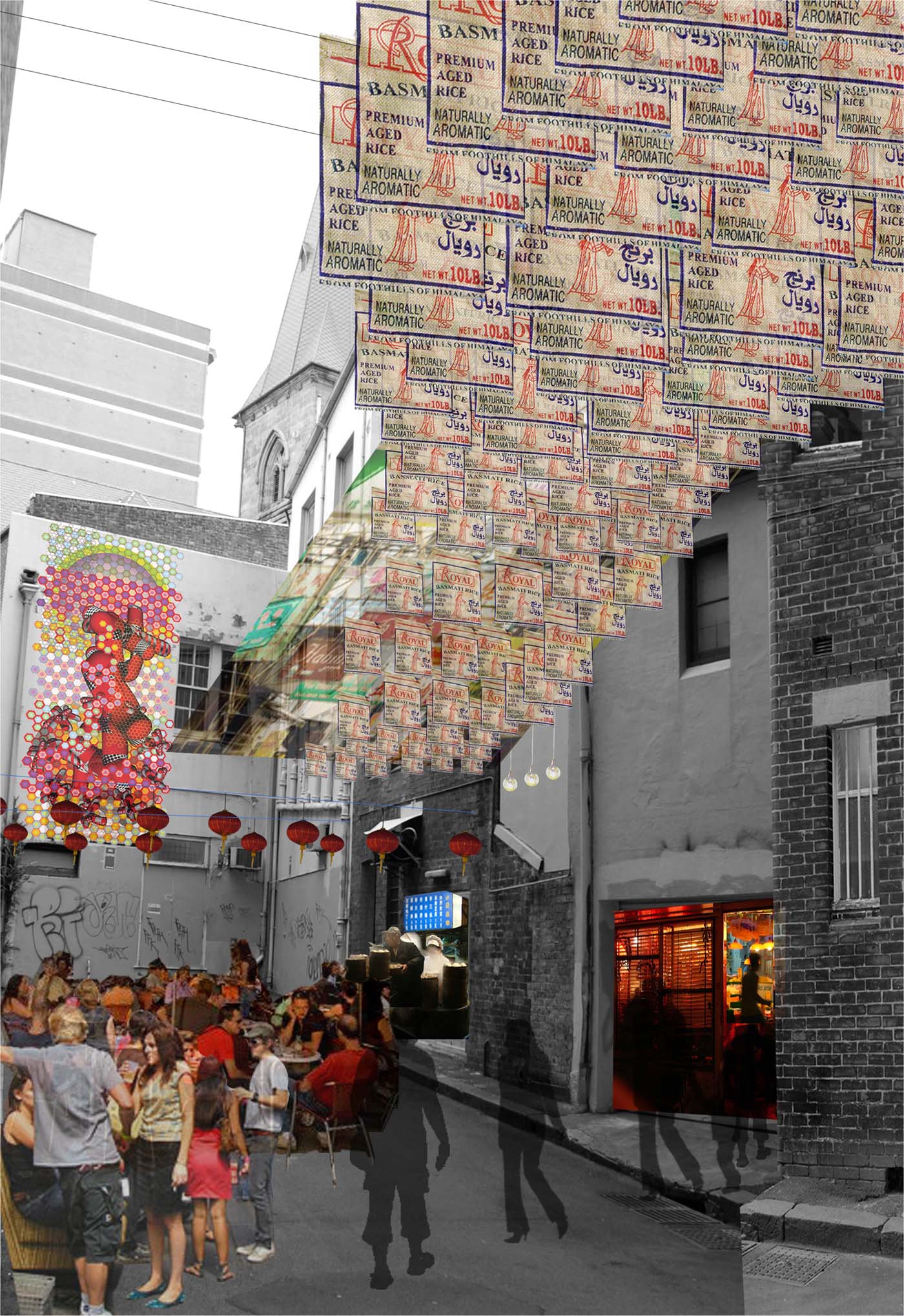