Somerville Park is one of a series of communal green spaces managed by the City of Parramatta linked via Terrys Creek to the Lane Cove River National Park in Sydney’s north. It sits within what was likely the traditional lands of the Cammerai (Guringai) and Wallumatta (Dharug) Aboriginal people, who lived there for thousands of years prior to European settlement.

Sam Crawford Architects (SCA) was engaged to design the new Somerville Park Sports Pavilion as part of the park master-plan prepared by the City of Parramatta Council.

Somerville Park Sports Pavilion replaces a much loved but tired change-rooms and club facilities dating from the 1960s. The form and expression of the new building aims to reflect the subtle sophistication and simplicity of the original, but with greater amenity. The new BBQ and picnic shelters have been designed in collaboration with the landscape team at the City of Parramatta and follow the same visual cues.

As envisaged in the masterplan, the new building provides for home and away sports change rooms, unisex accessible public amenities, a club kiosk, club storage and public BBQ and covered picnic area overlooking the sports field and linked via a new pathway to a nearby children’s playground. The generous skillion roof provides all weather protection to spectators, and affords ample daylight and natural ventilation to change rooms and amenities. 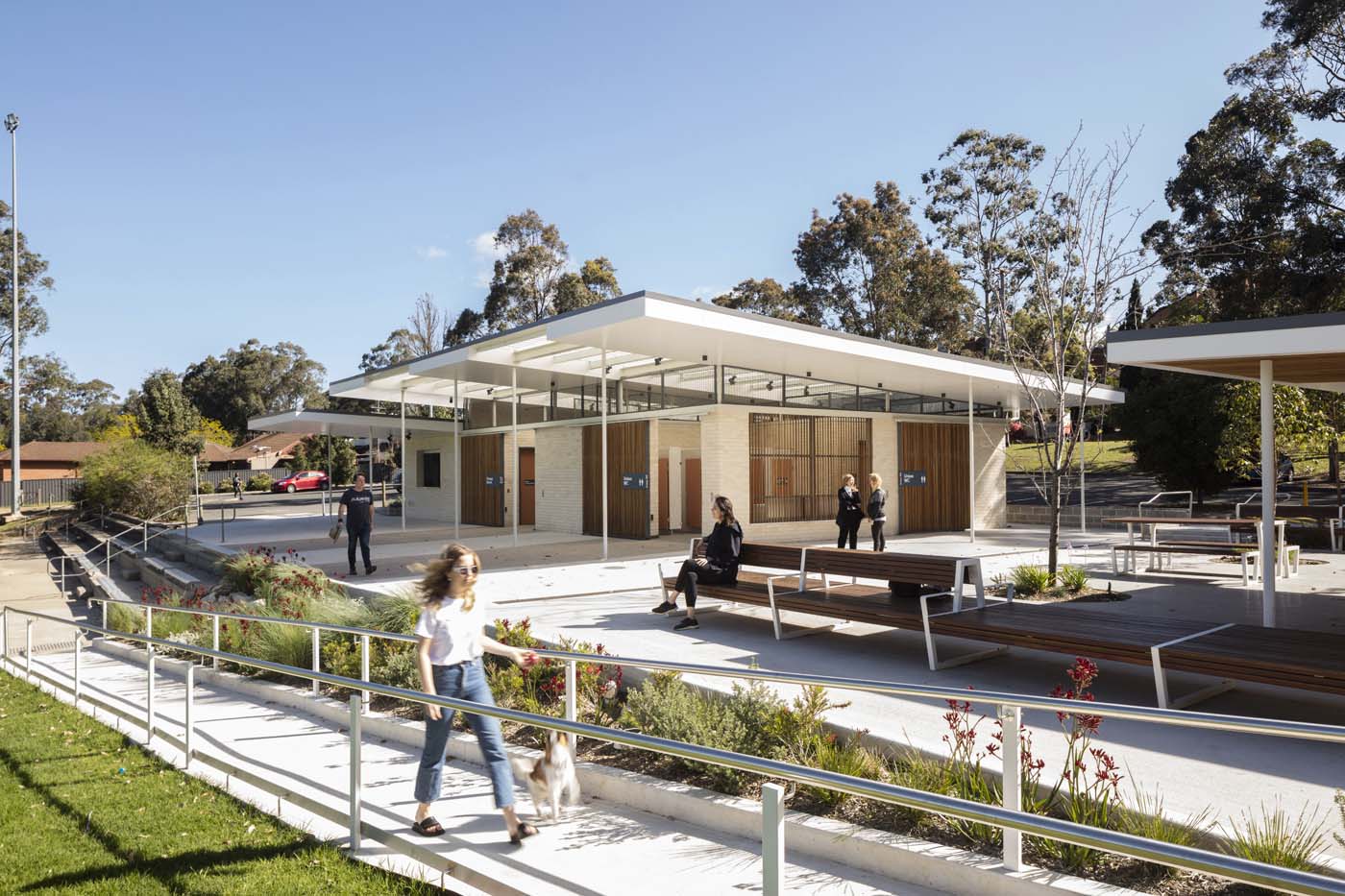 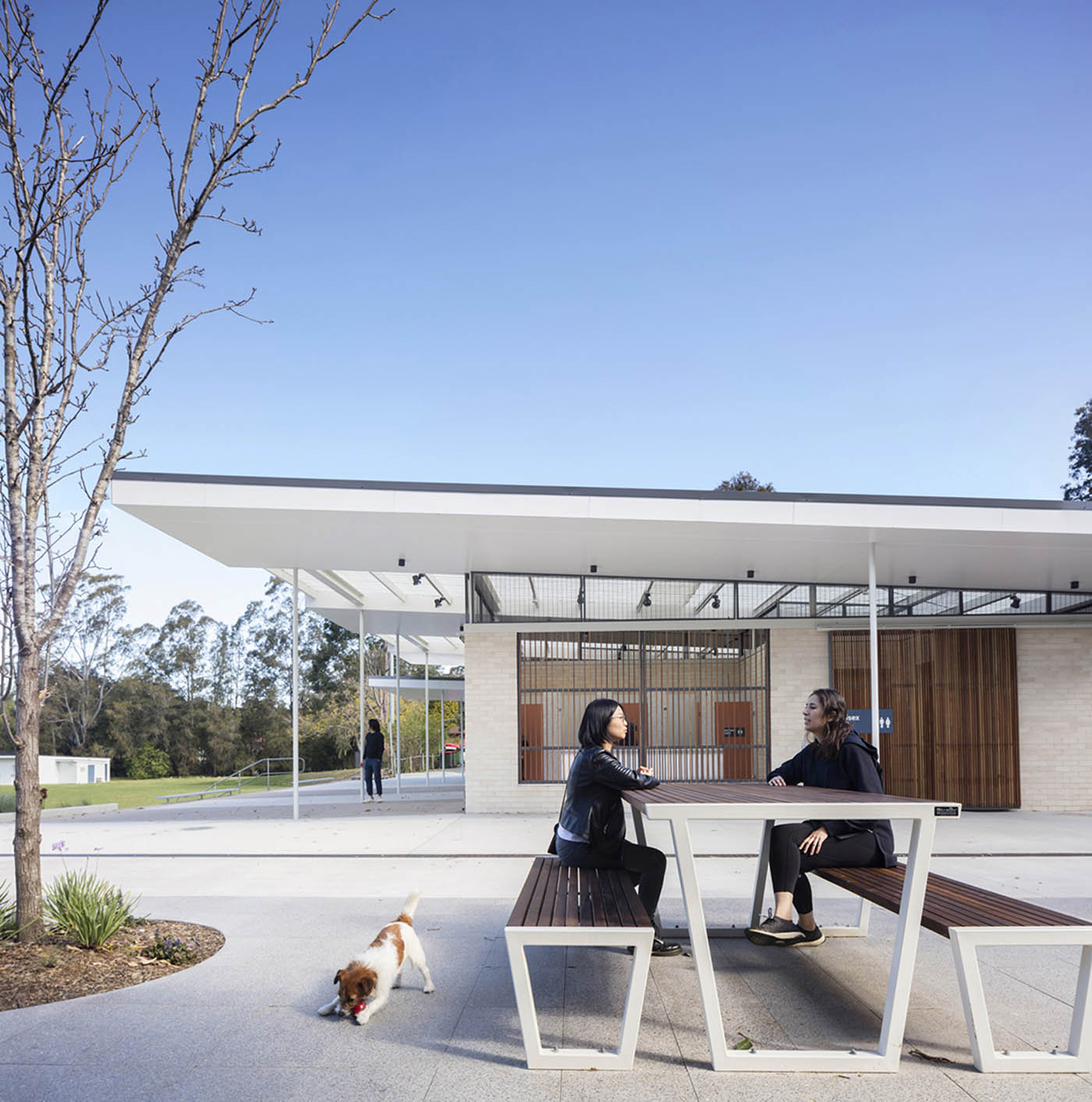 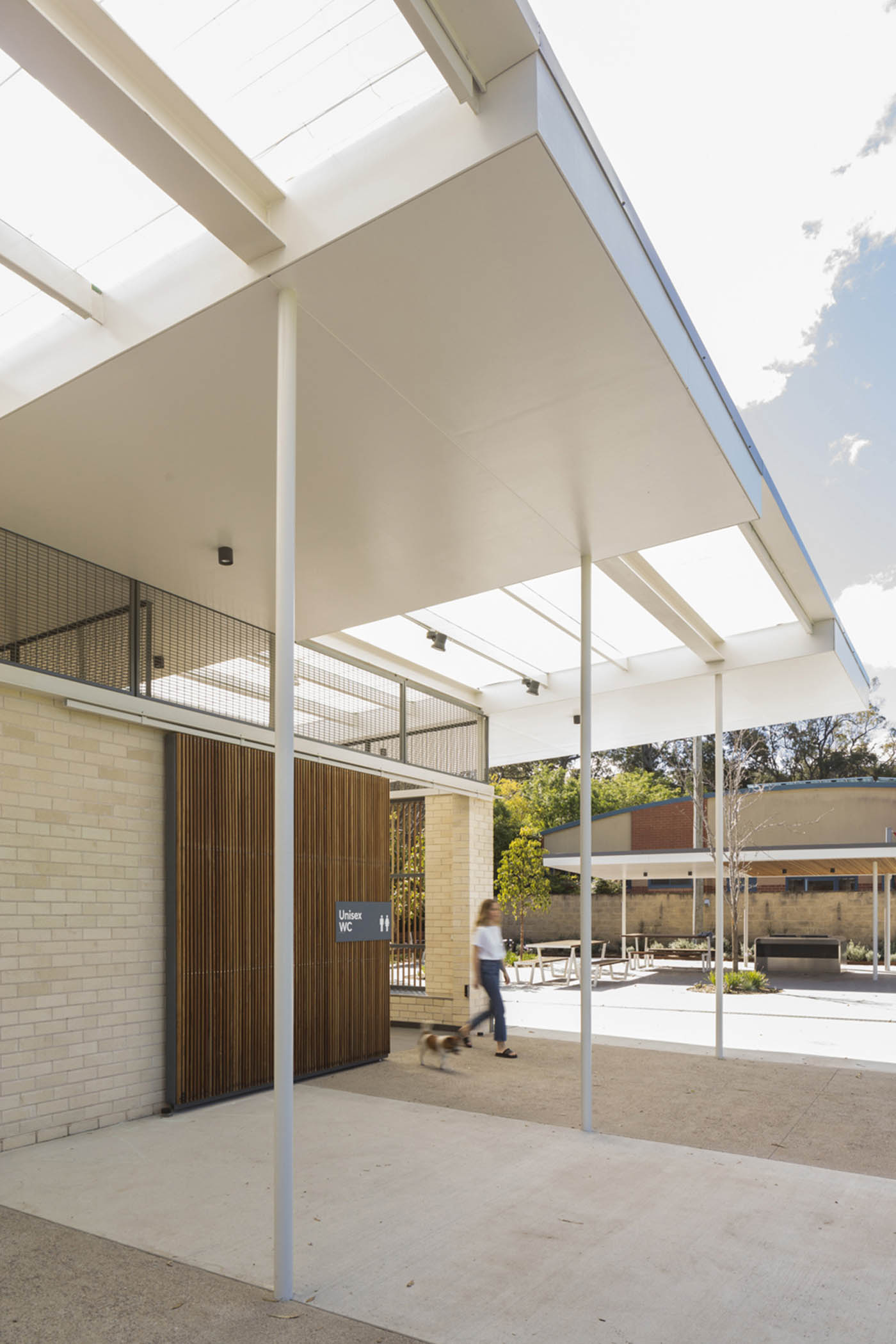 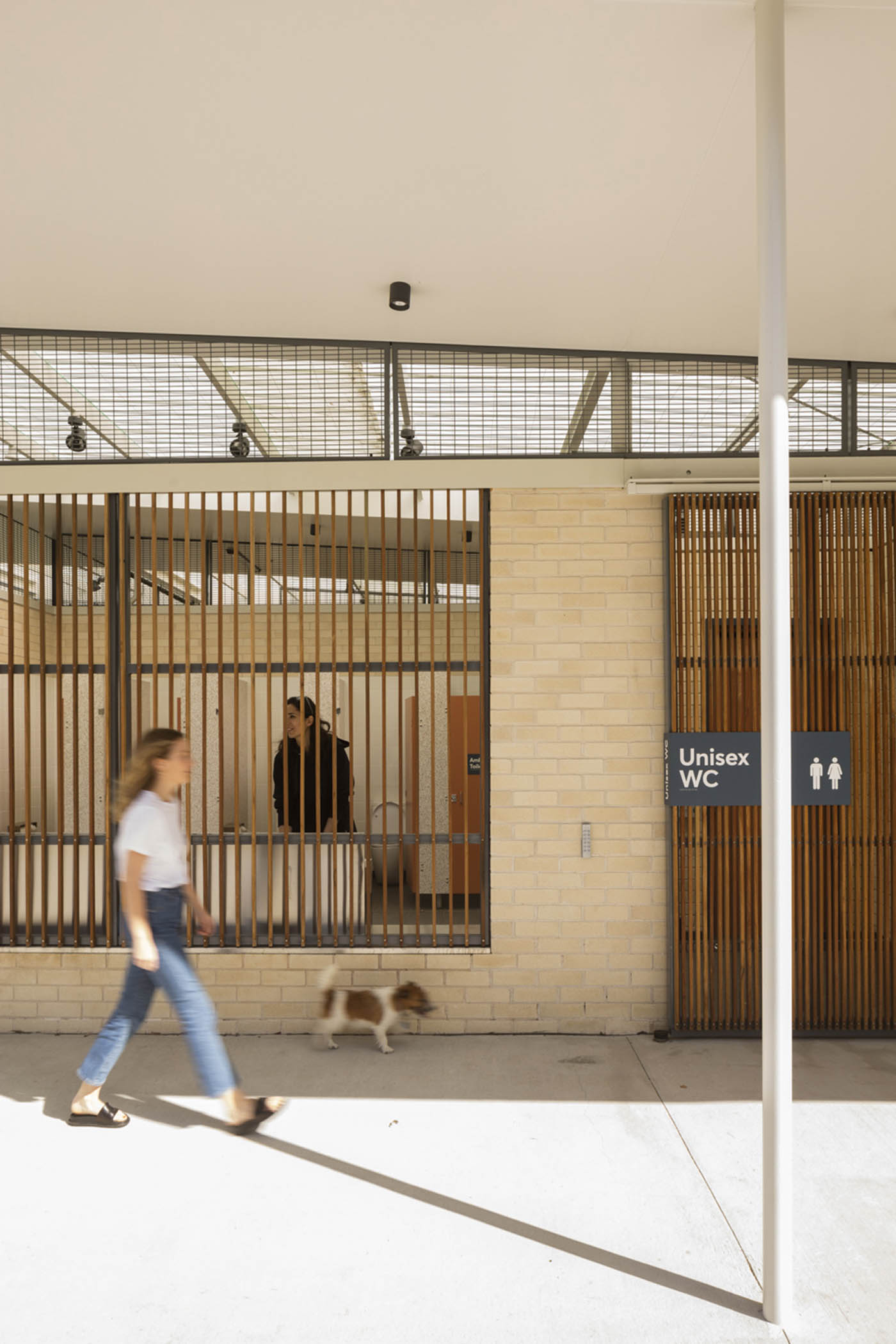 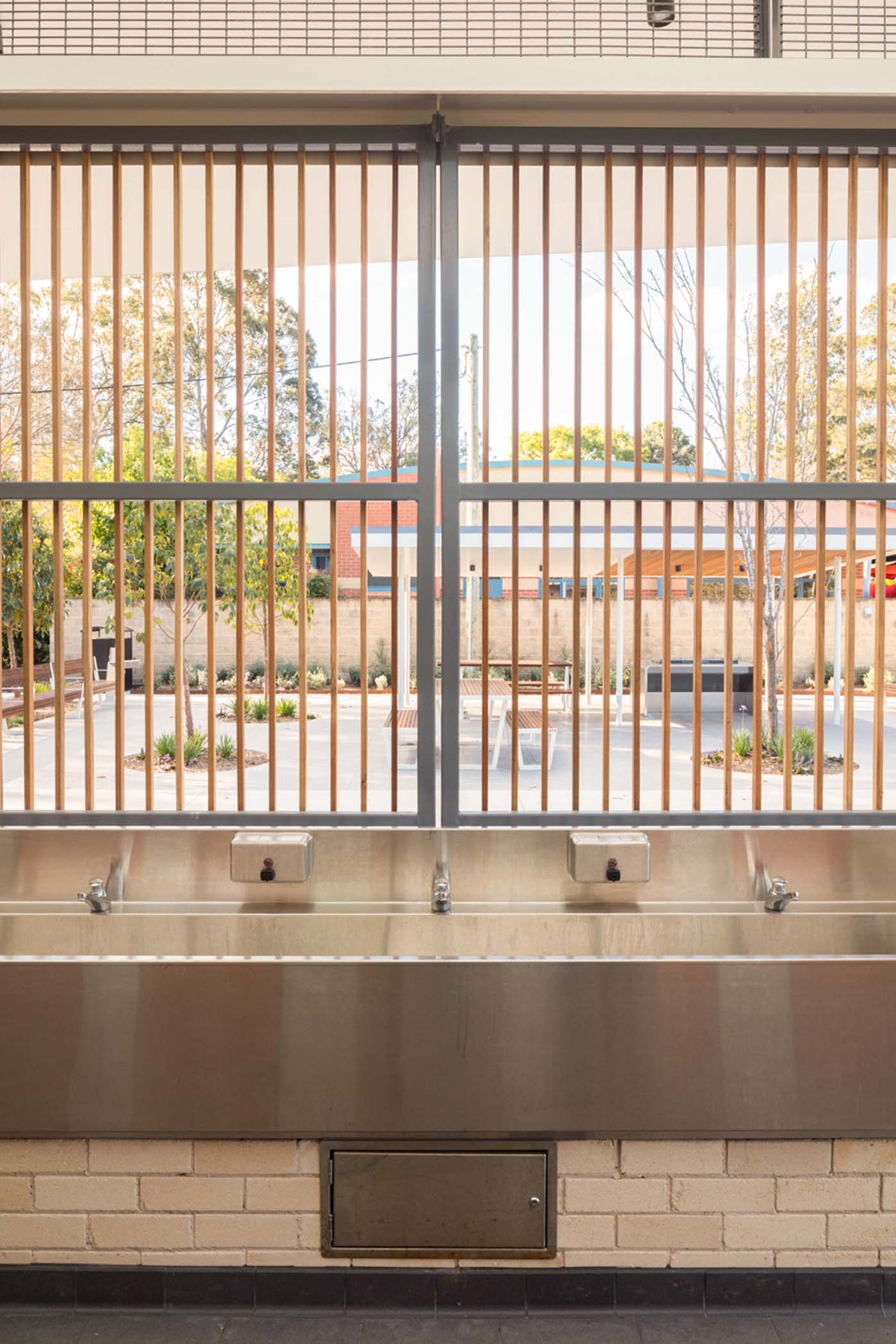 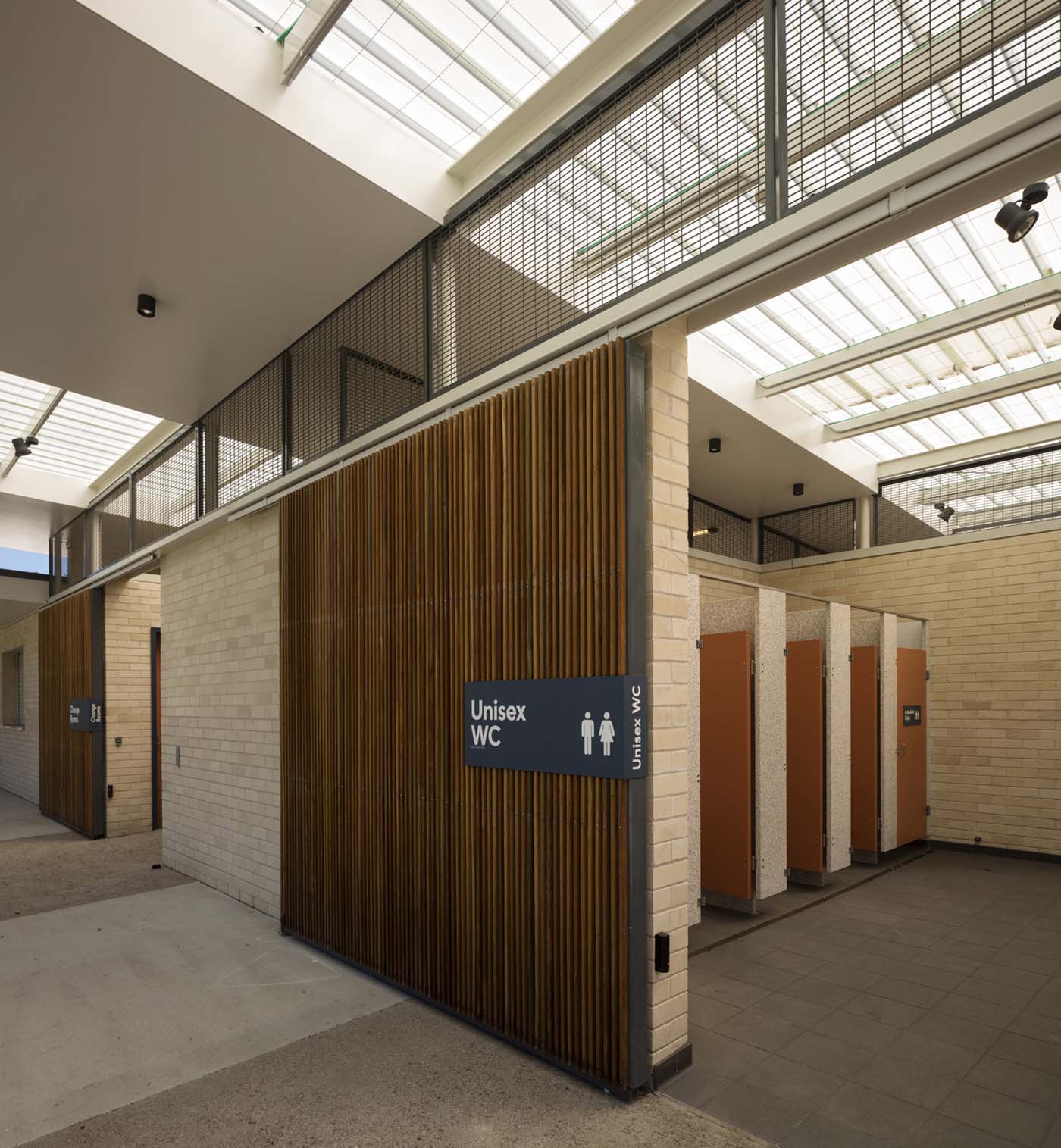 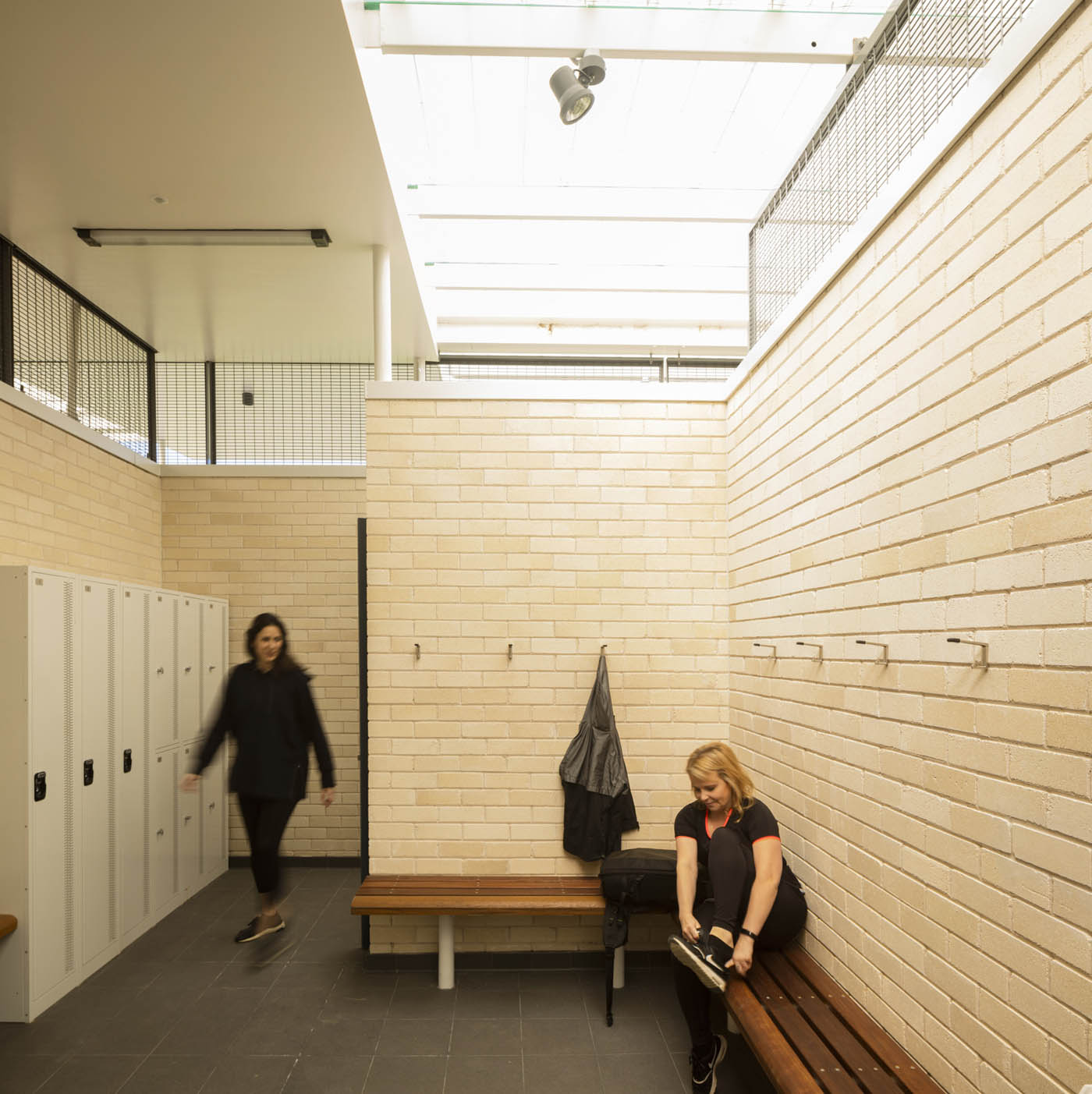 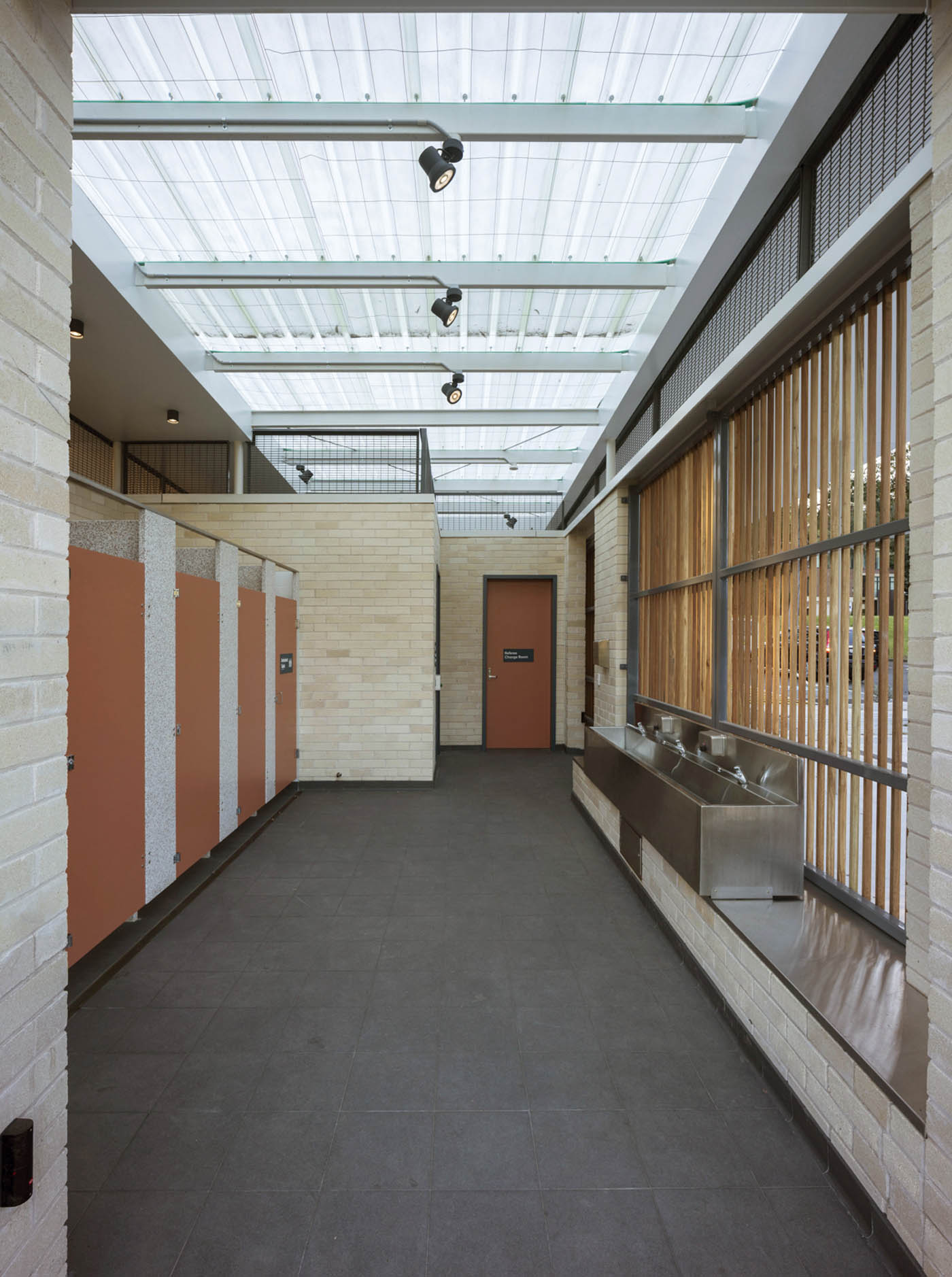 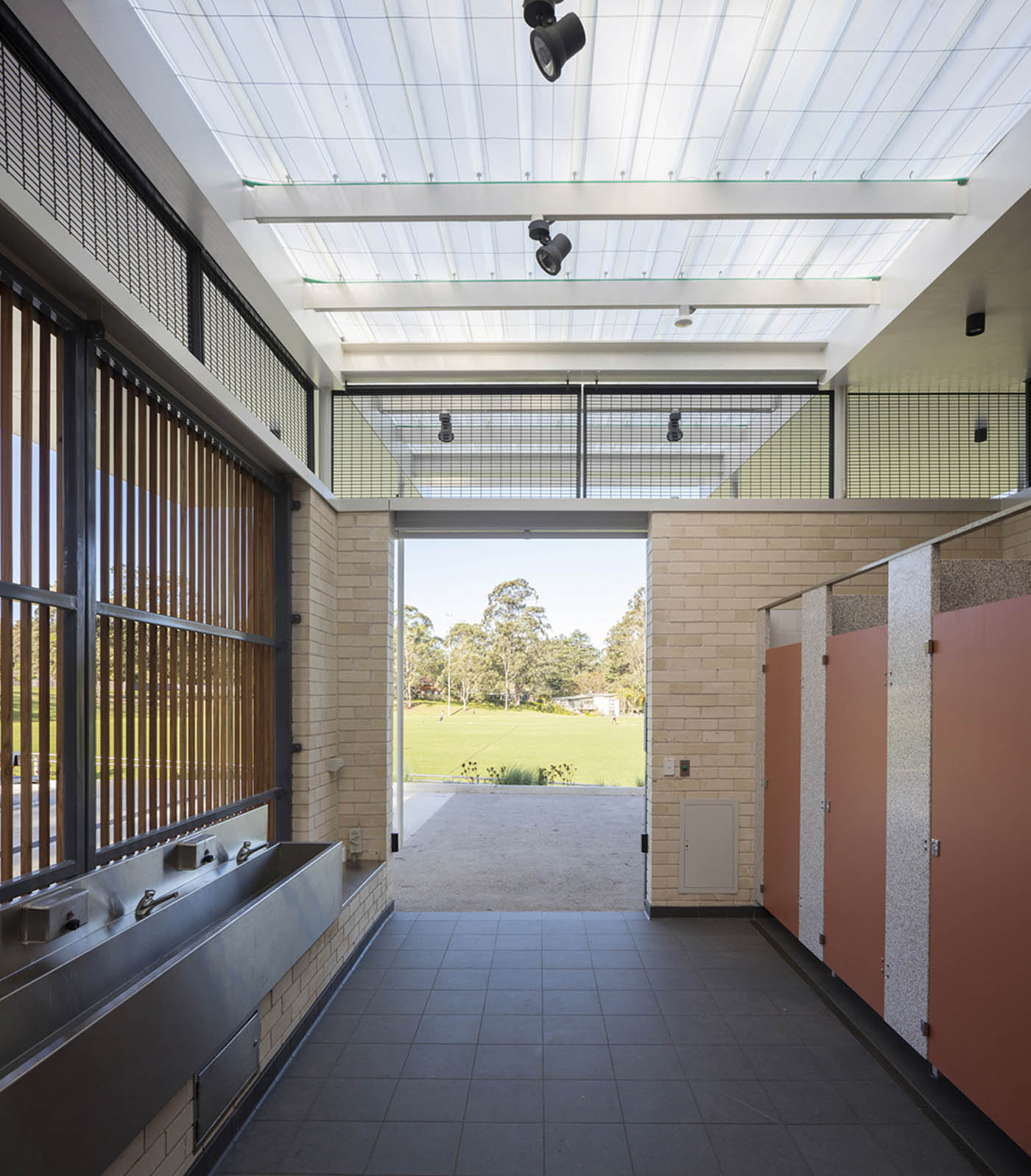 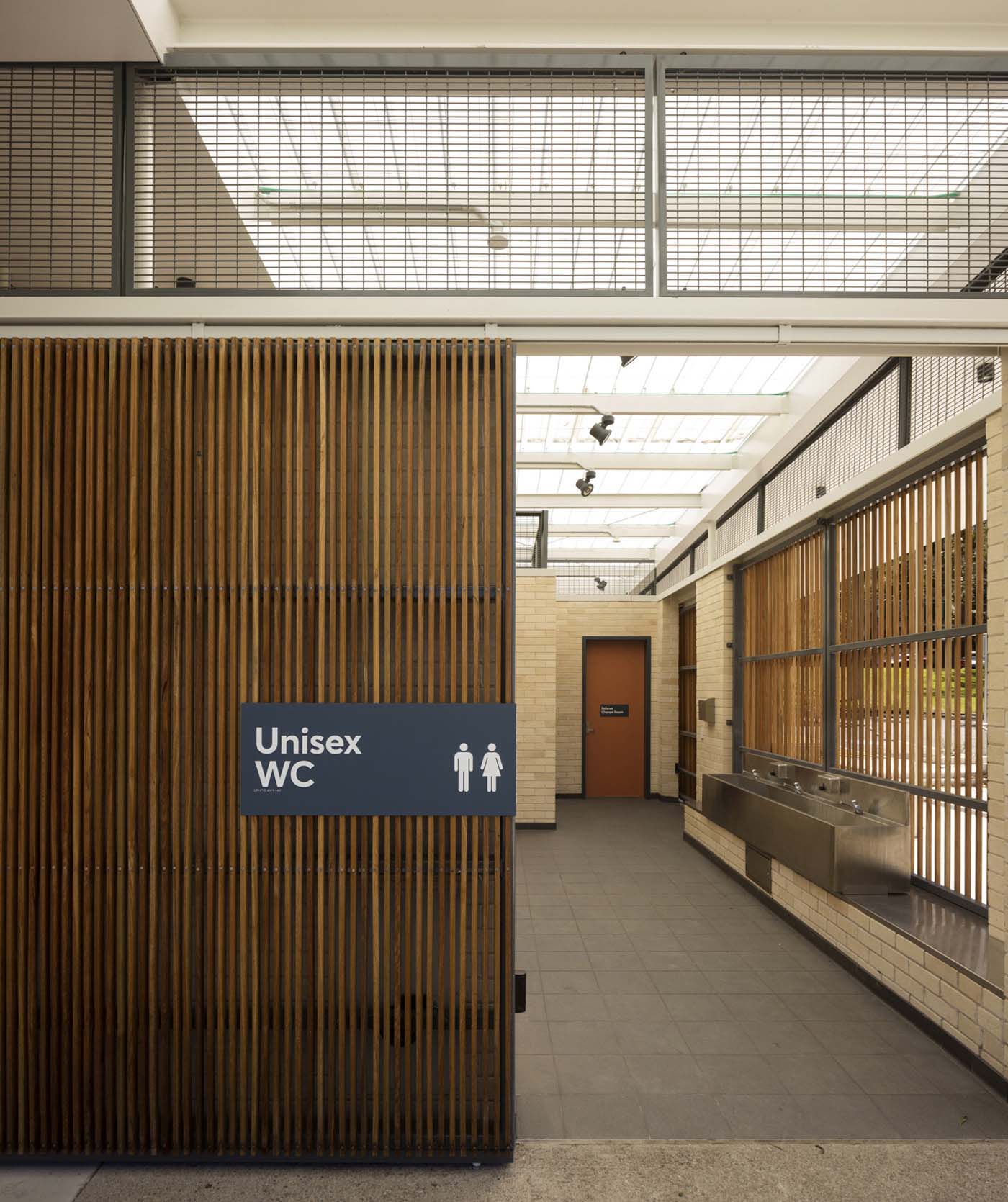 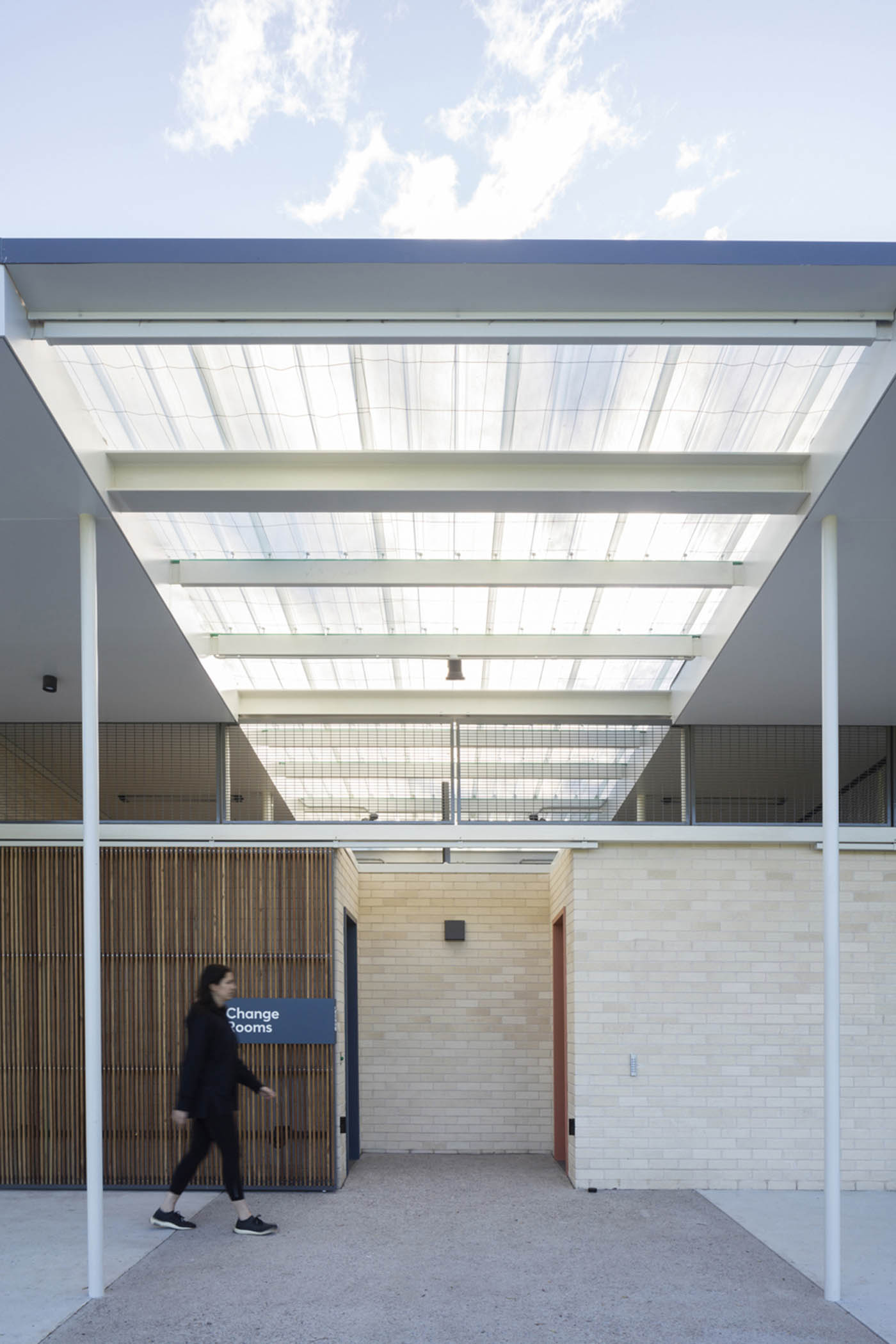 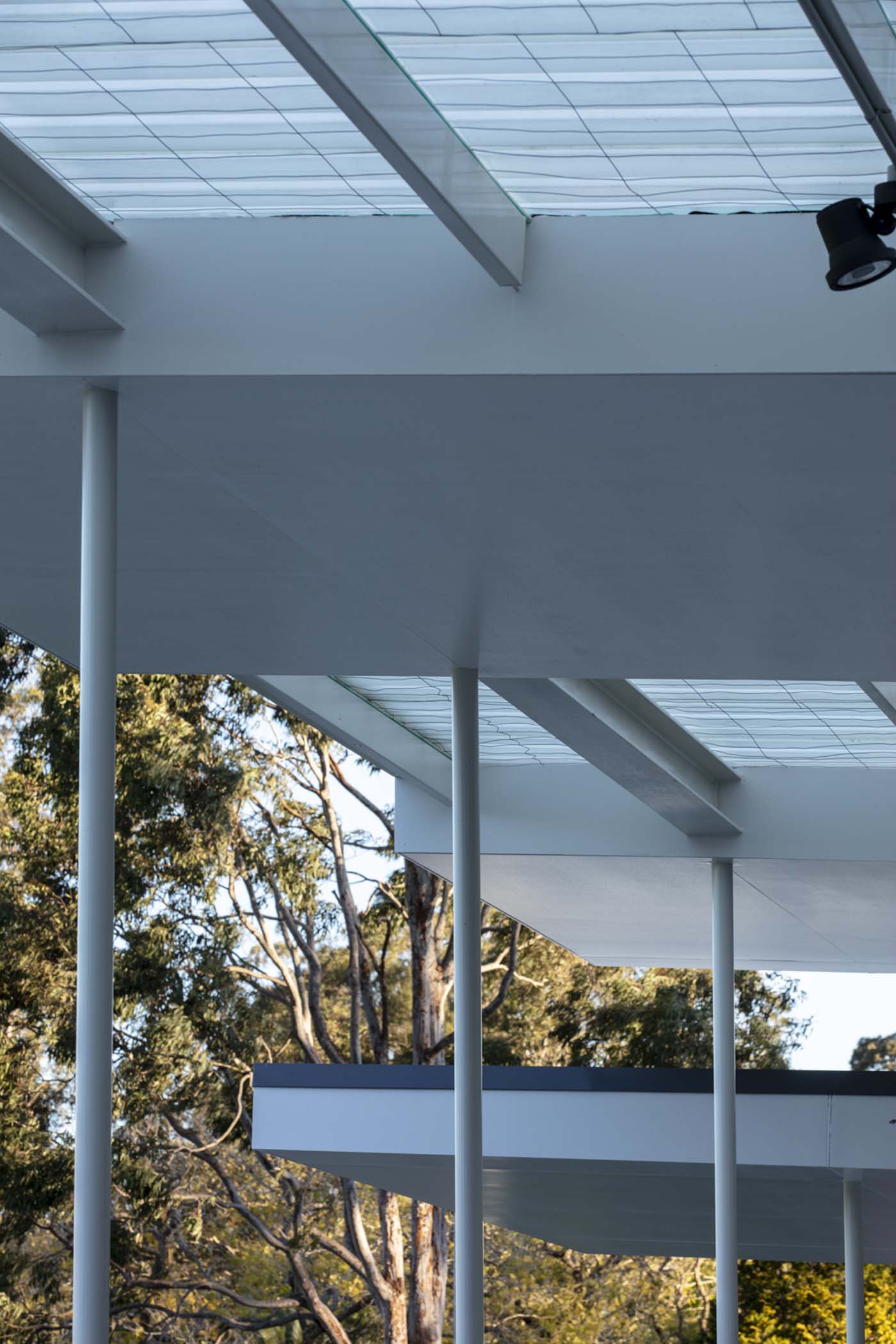 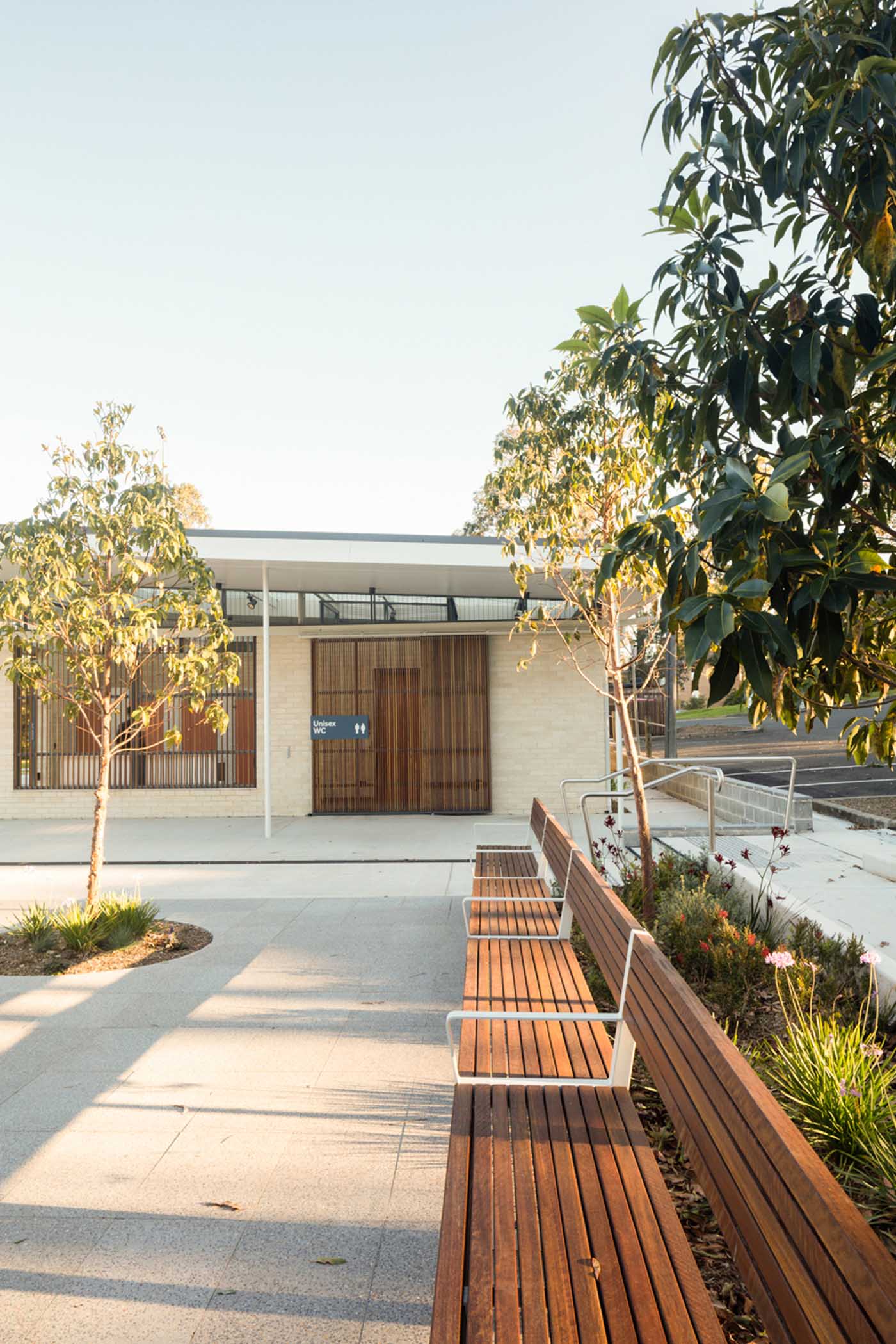 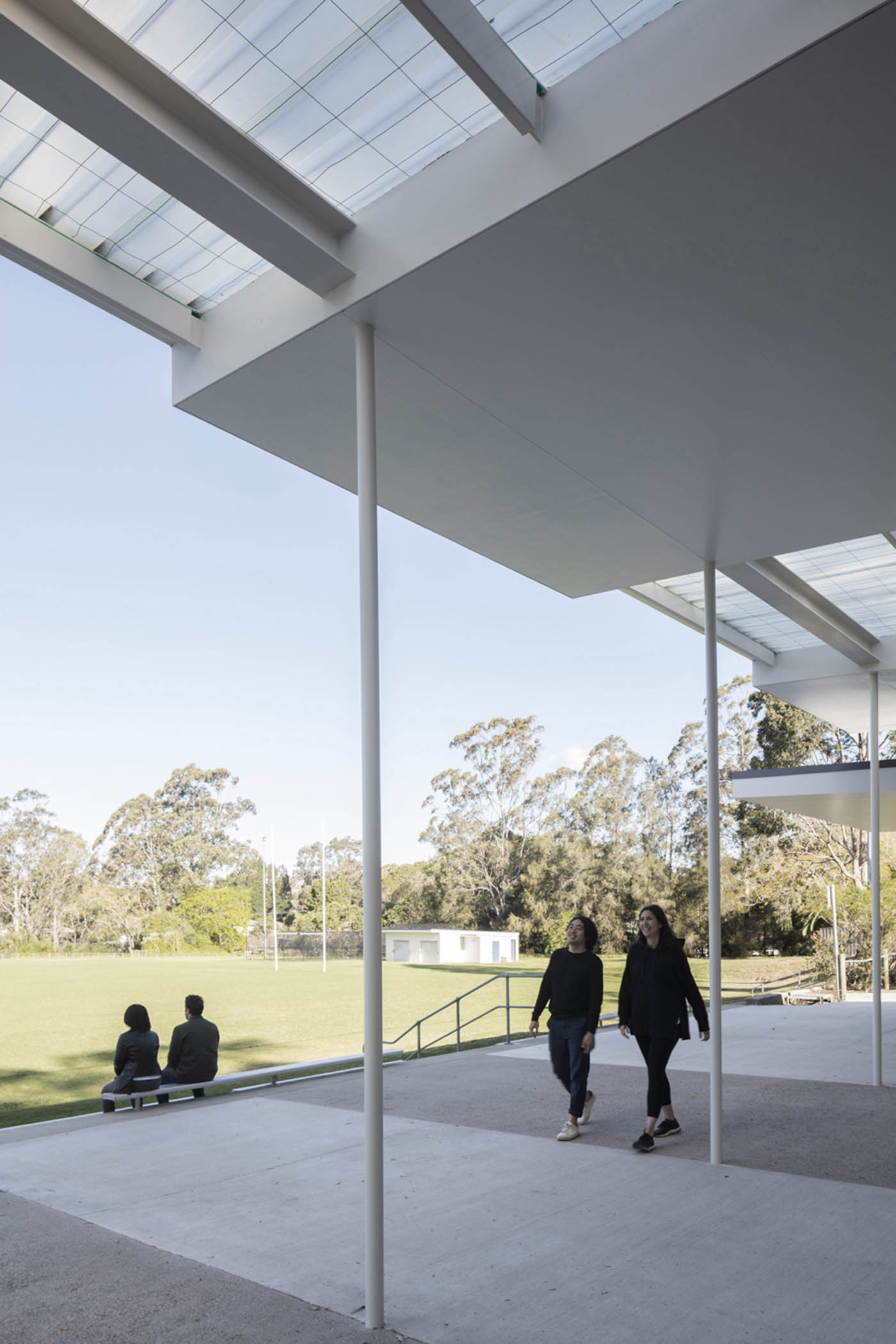 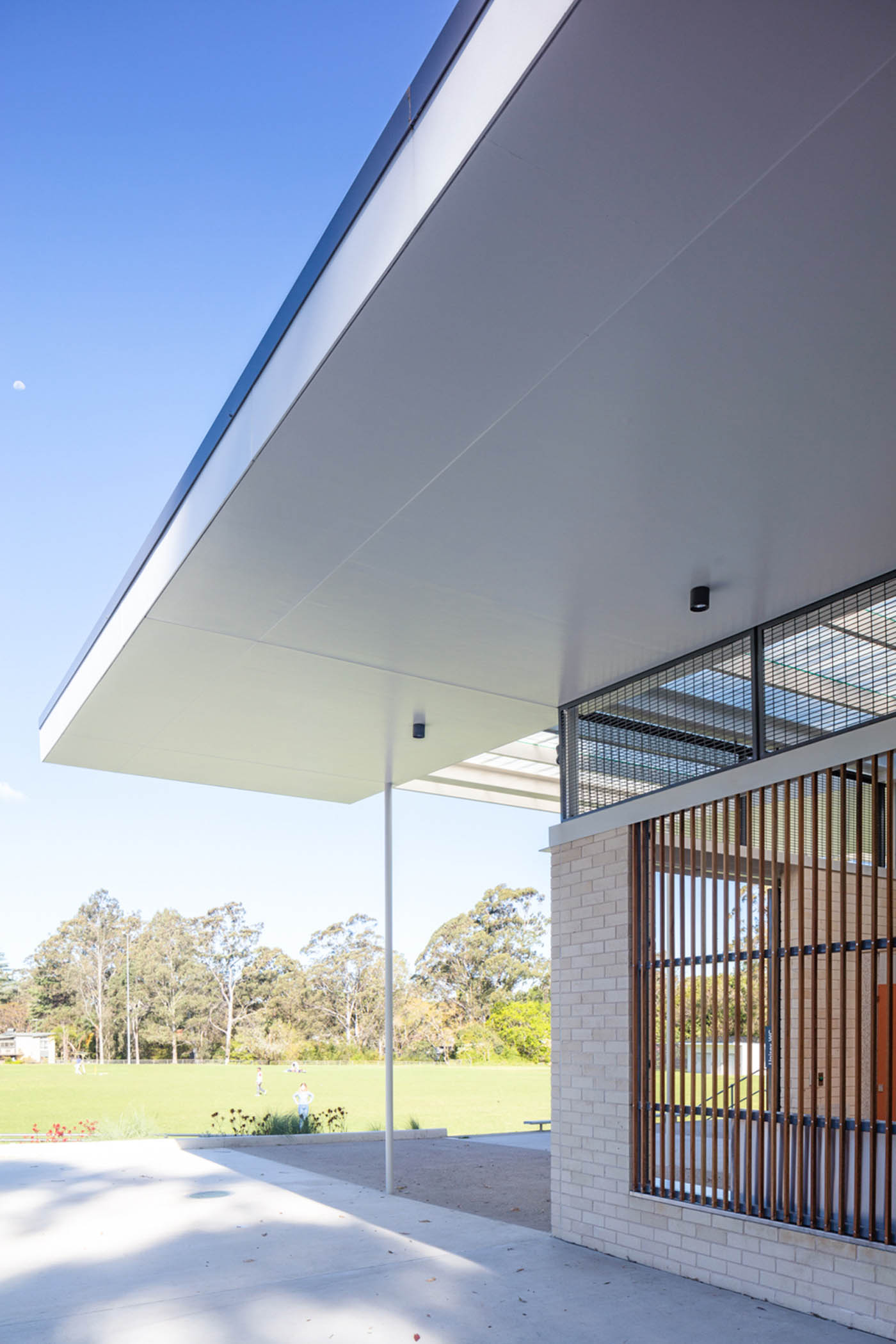 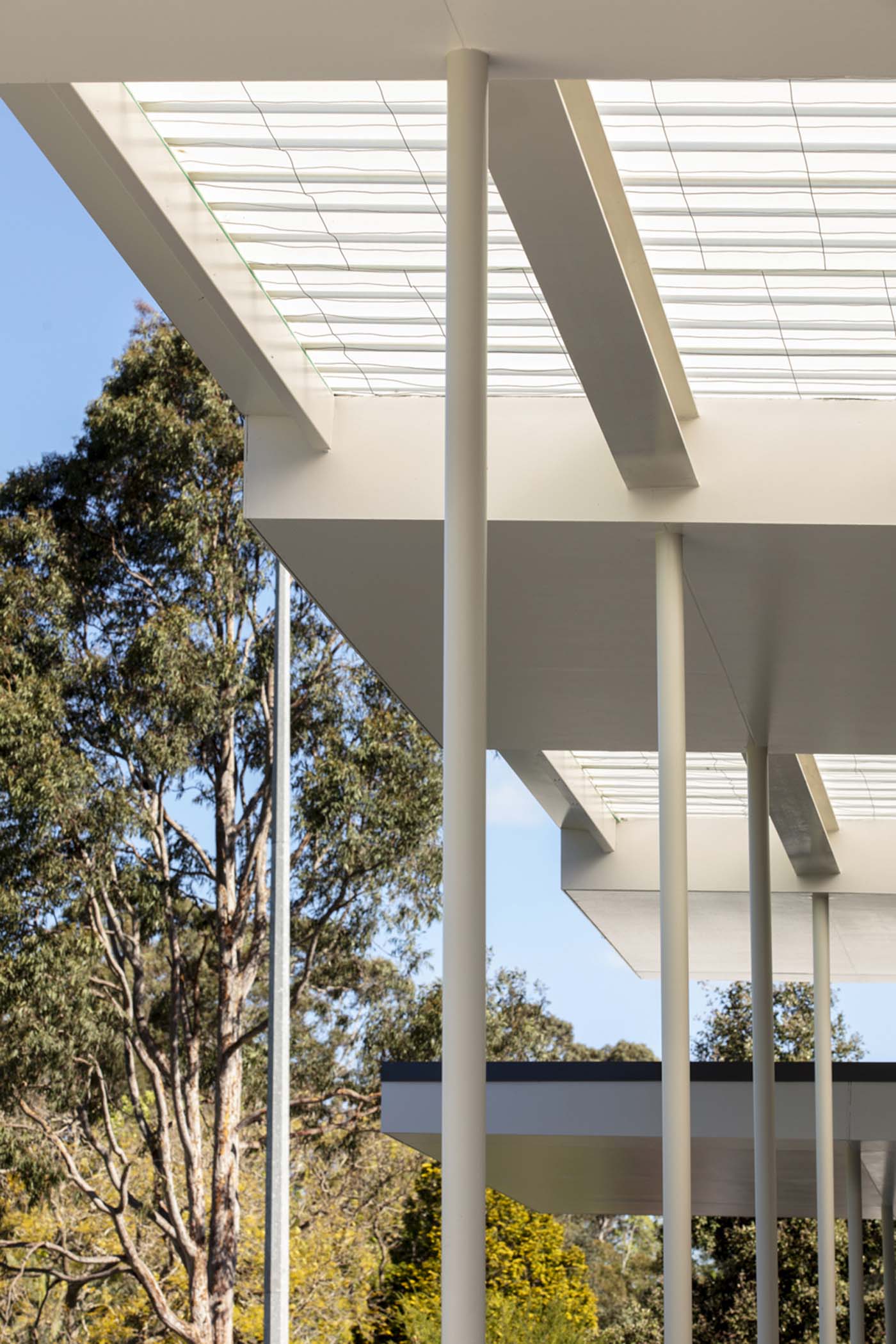 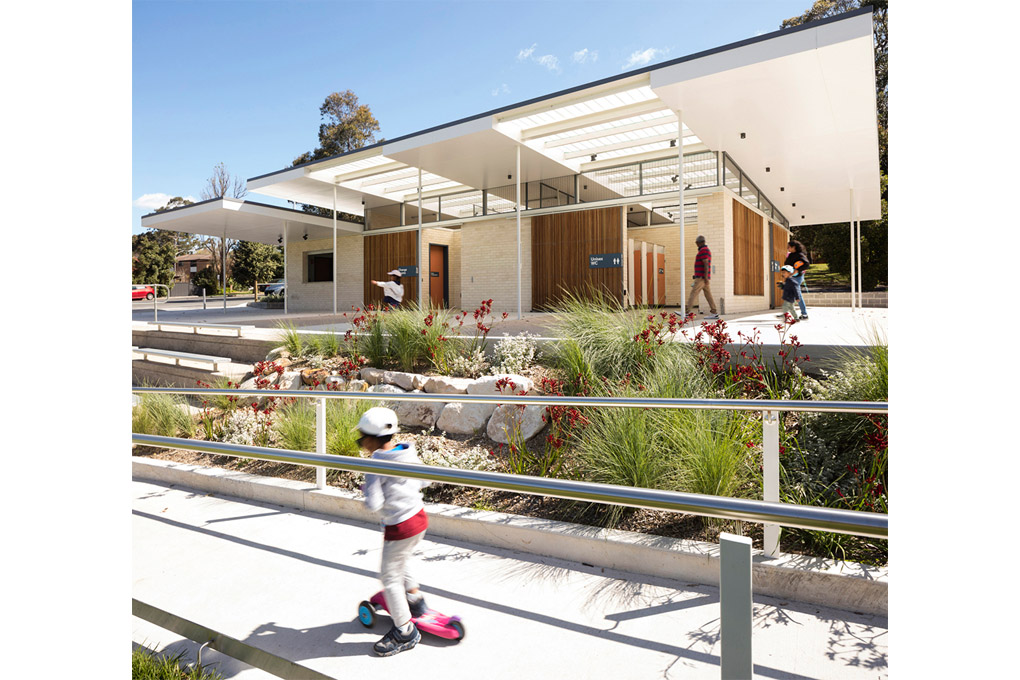 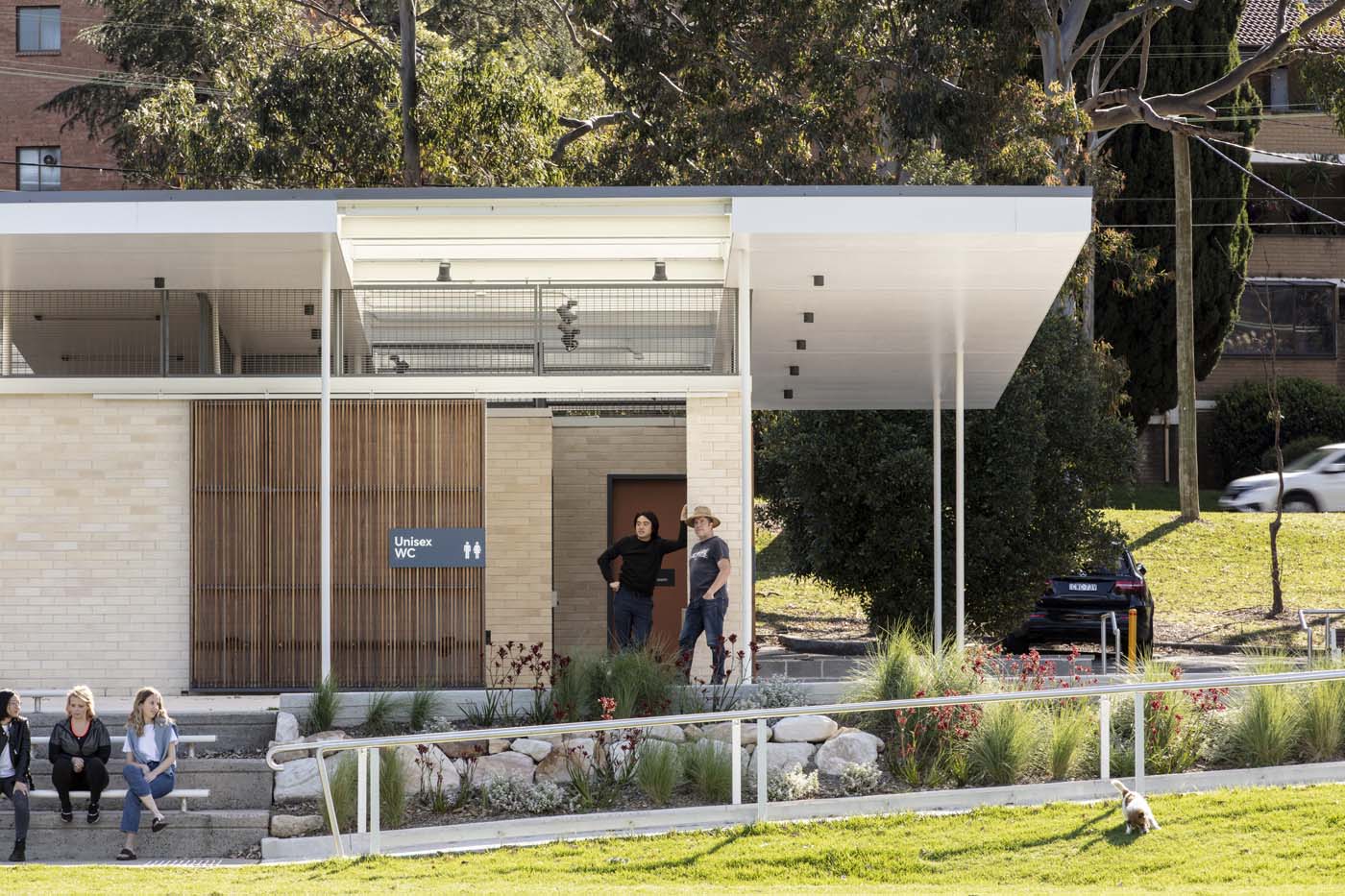 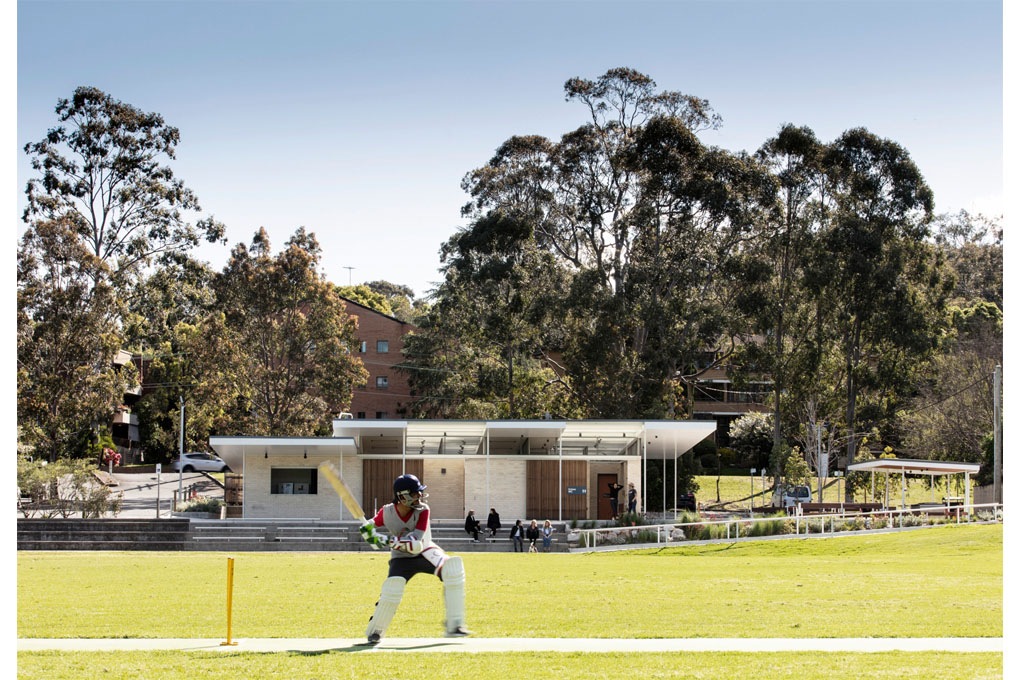 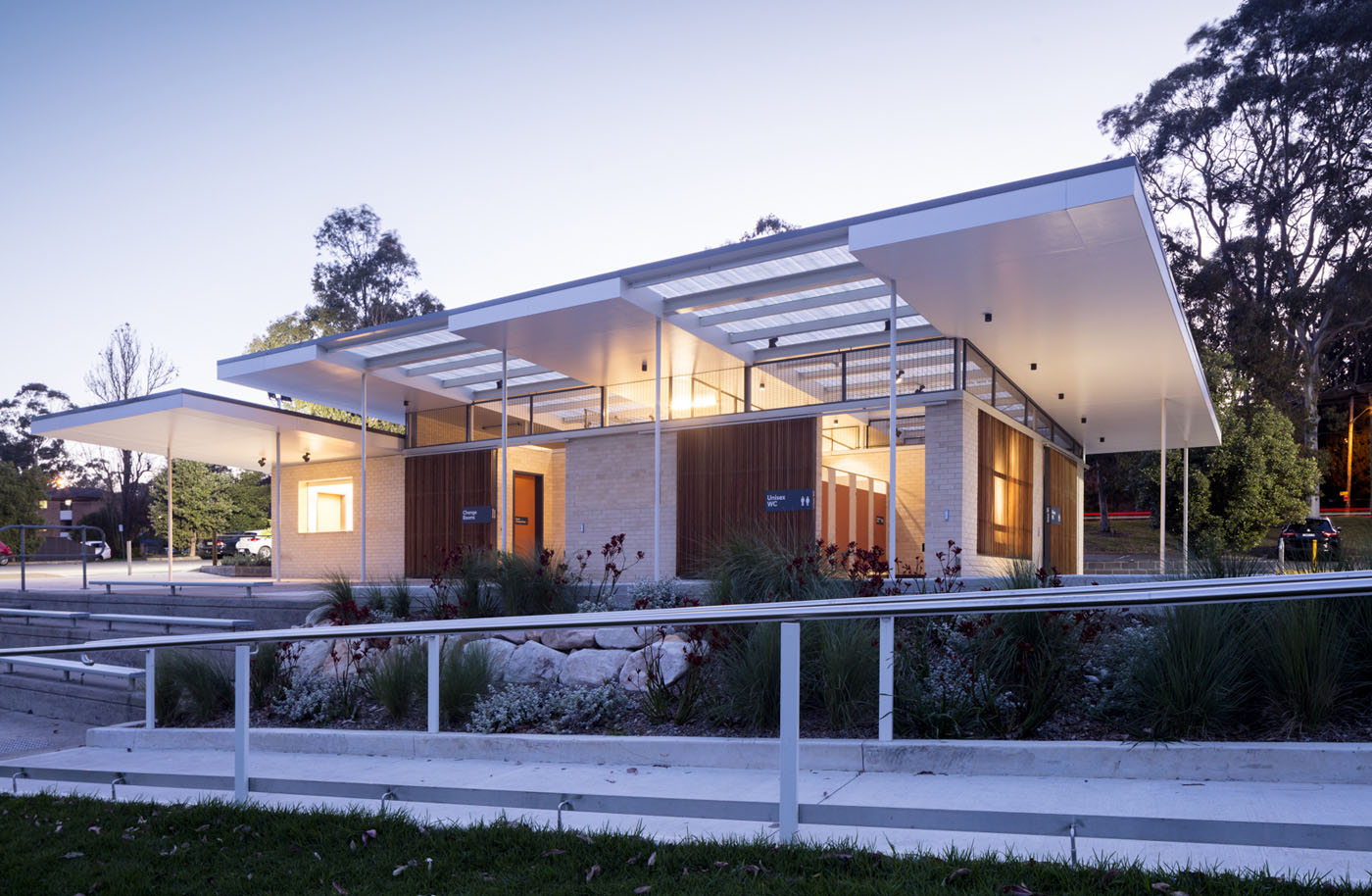 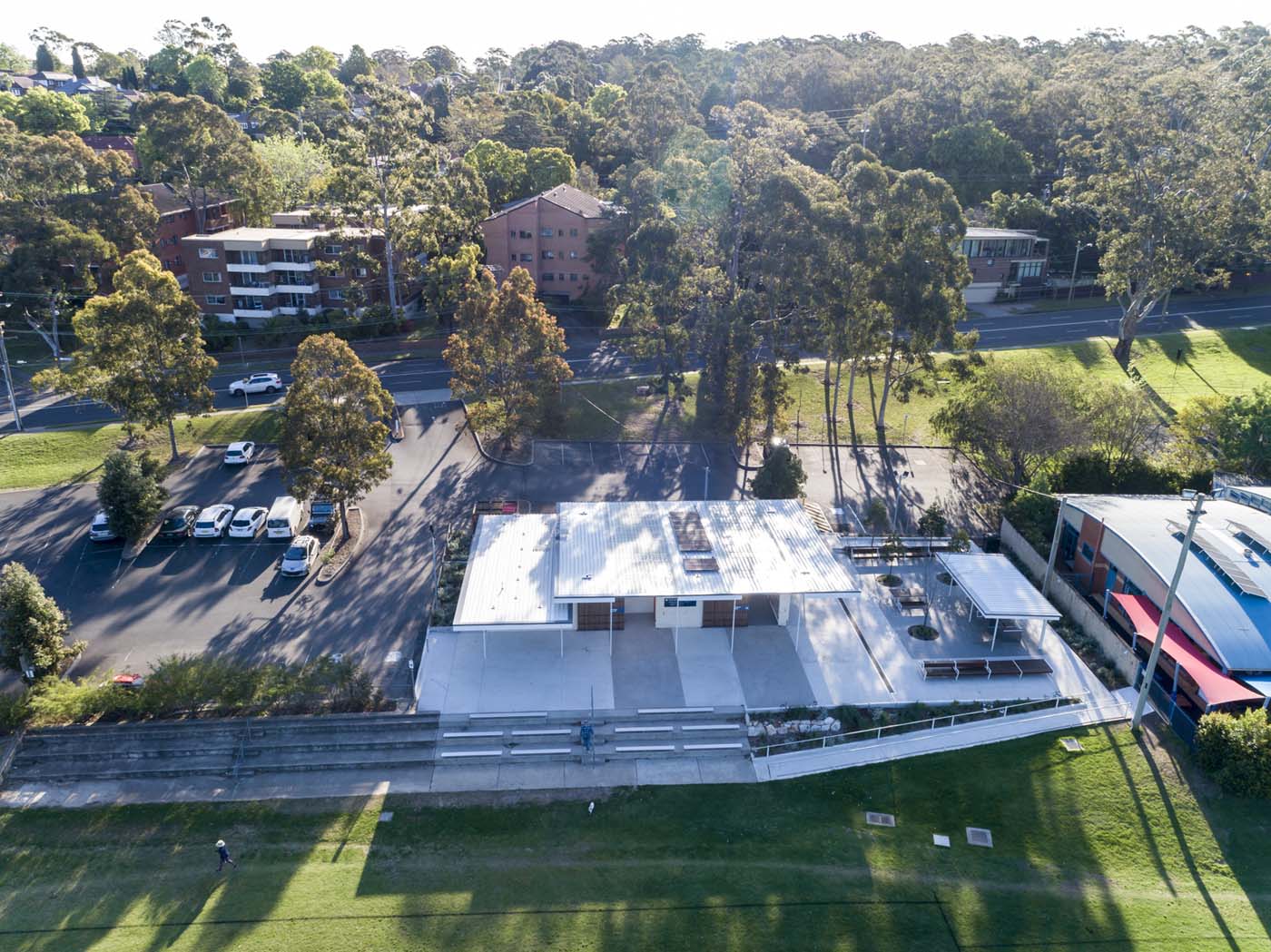 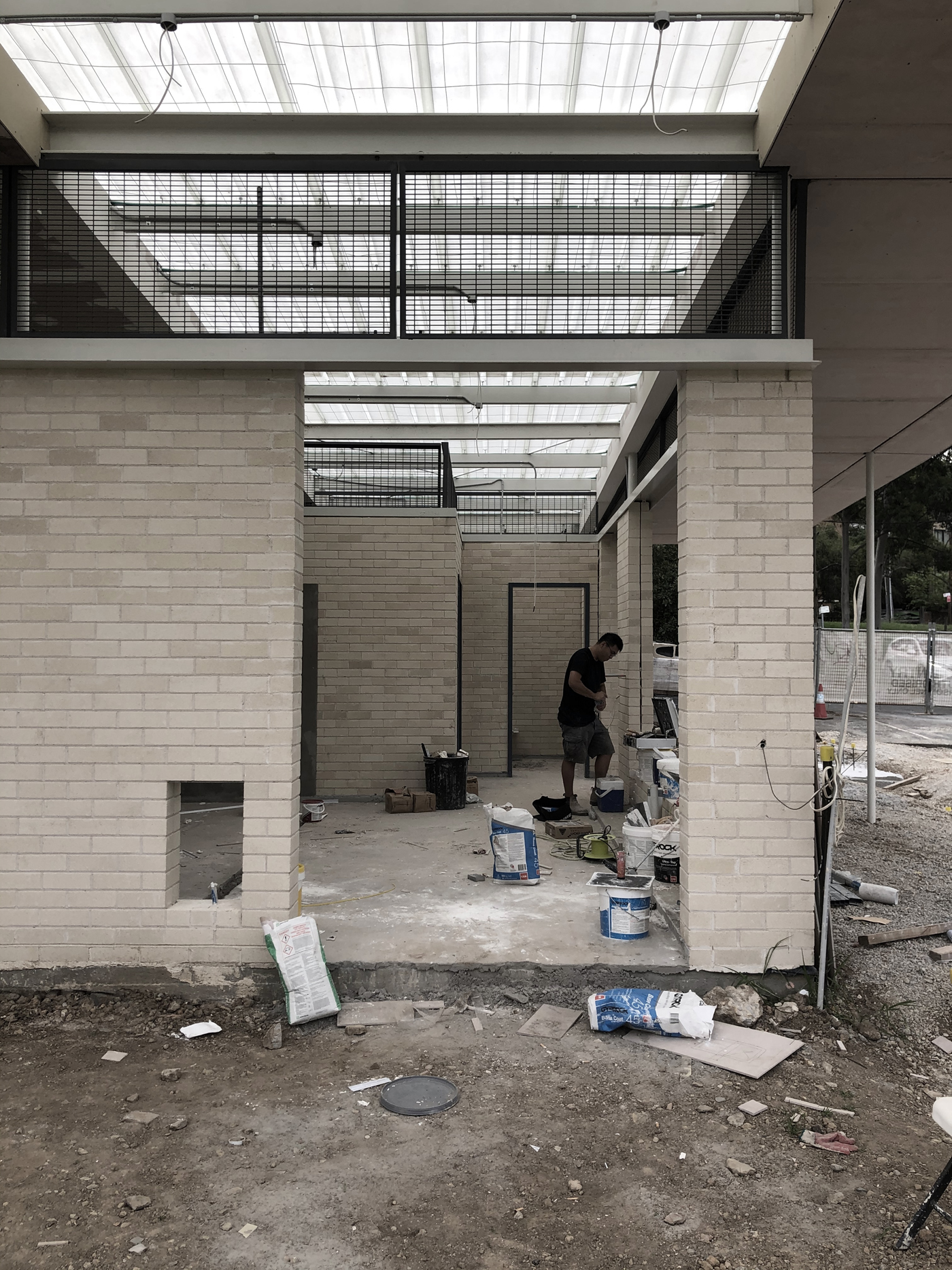 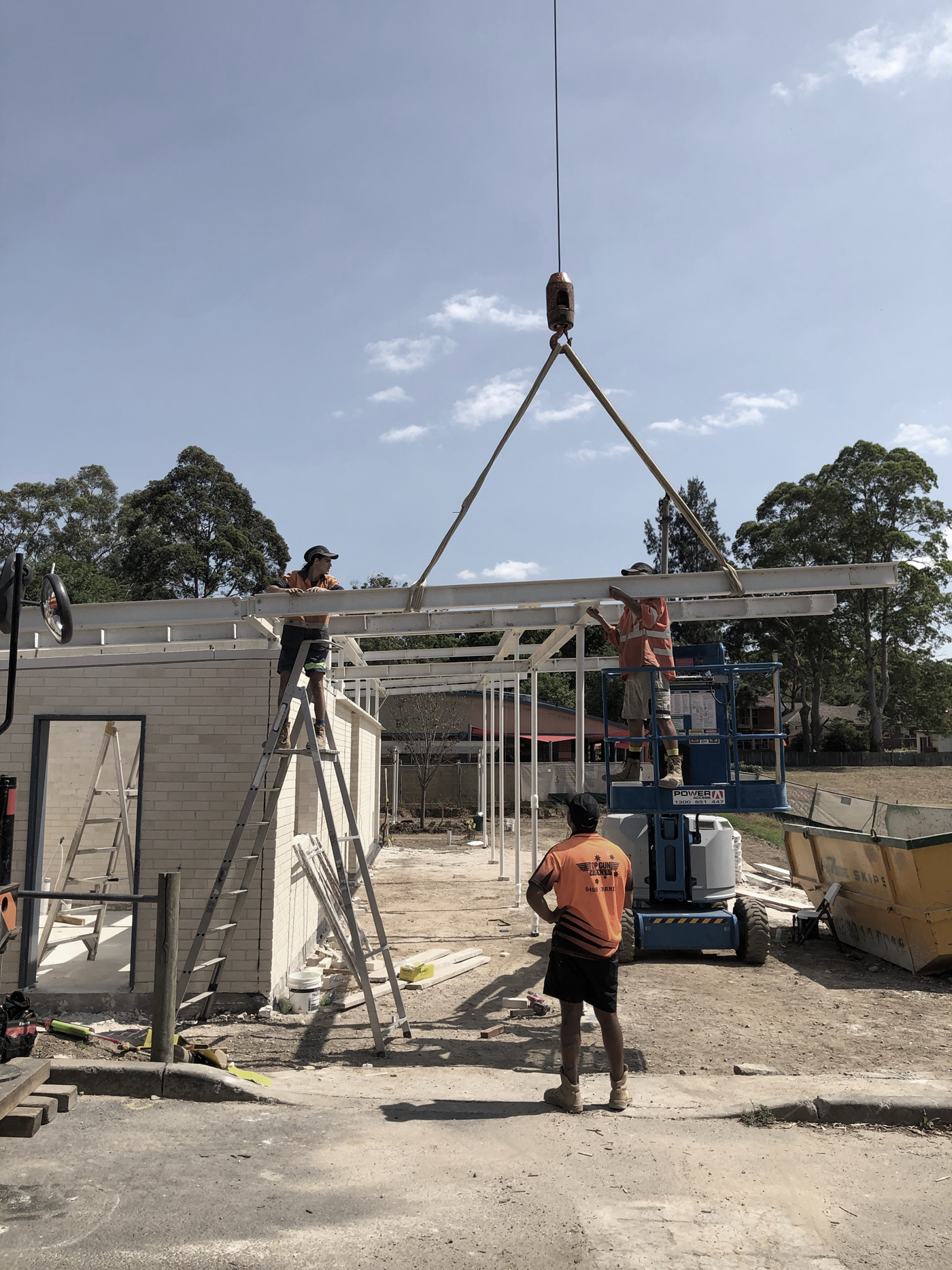 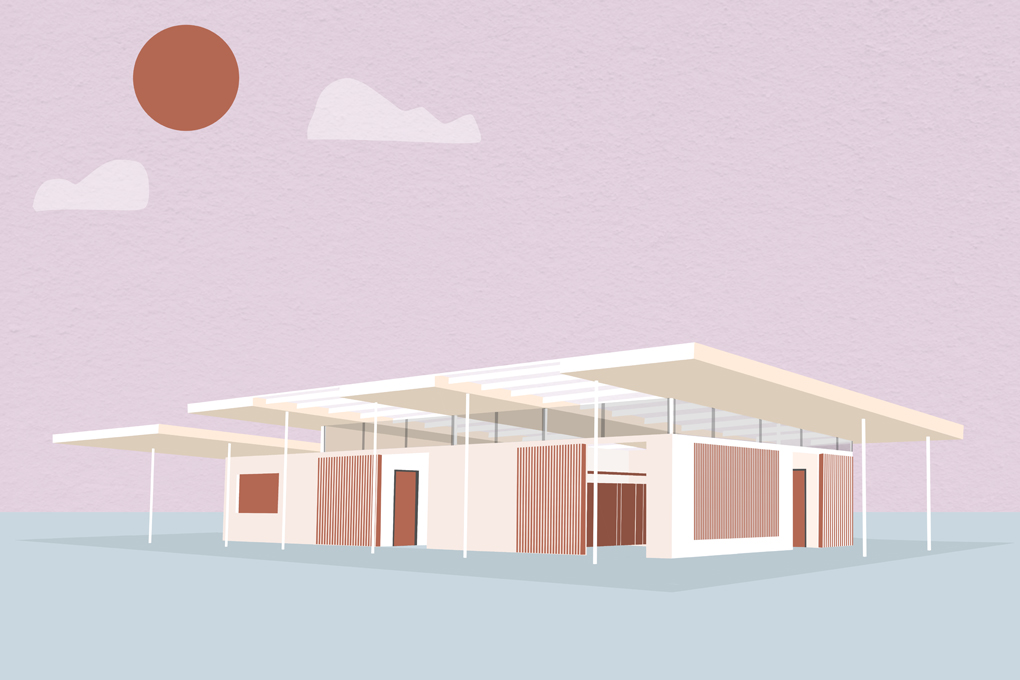