SCA is working in close collaboration with Blacktown City Council and landscape architects JMD Design, to ensure that the building provides a high level of amenity for animals and humans; for staff and vistors.

A key challenge of the design of the Blacktown Animal Re-homing Centre is to change the public’s perception of animal shelters, often referred to as pounds, and in turn increase community acceptance and adoption of impounded animals.

The design is underpinned by research; including interstate and international study tours to ensure that the design is benchmarked against world’s best practice in animal welfare. The shelter balances the highly technical requirements of a veterinary surgery, disease control, on site power generation and water recycling, with the need for a robust, functional and beautiful building for people and companion animals.

Aboriginal people have lived in the area we now know as Western Sydney Parklands for at least 20,000 years. The people of the Western Cumberland Plain referred to themselves as the Darug. Those that lived in the Eastern Creek area were part of Wawarawarry clan. Evidence of their daily life, including stone tools, is found on the site of the Western Sydney Animal Rehoming Centre. The Wawarawarry made open campsites on higher ground with access to Eastern Creek, and moved with the seasons to take advantage of plentiful plants and animals in the region. The presence of the Darug and other Aboriginal people is reflected in the name of the City of Blacktown which now has the largest Aboriginal population in the NSW. 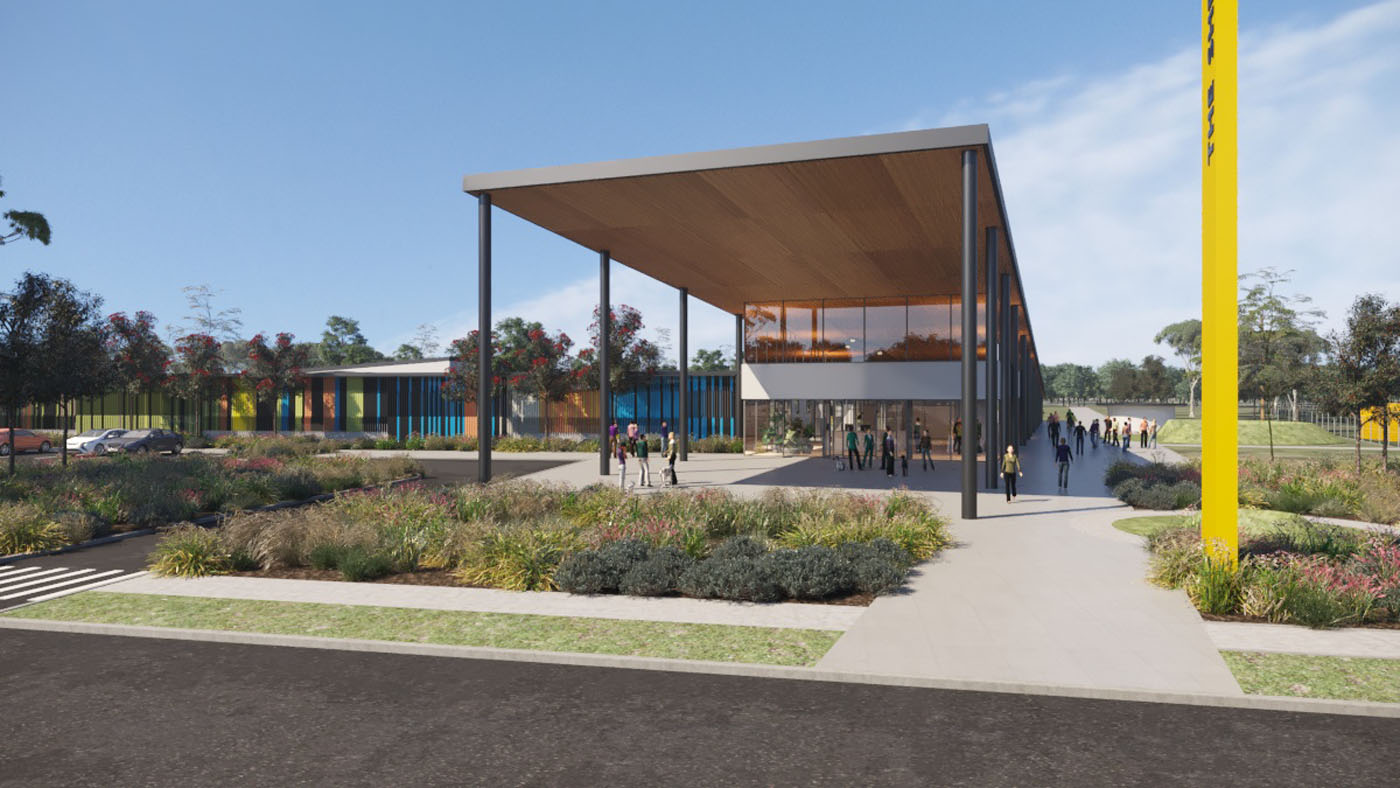 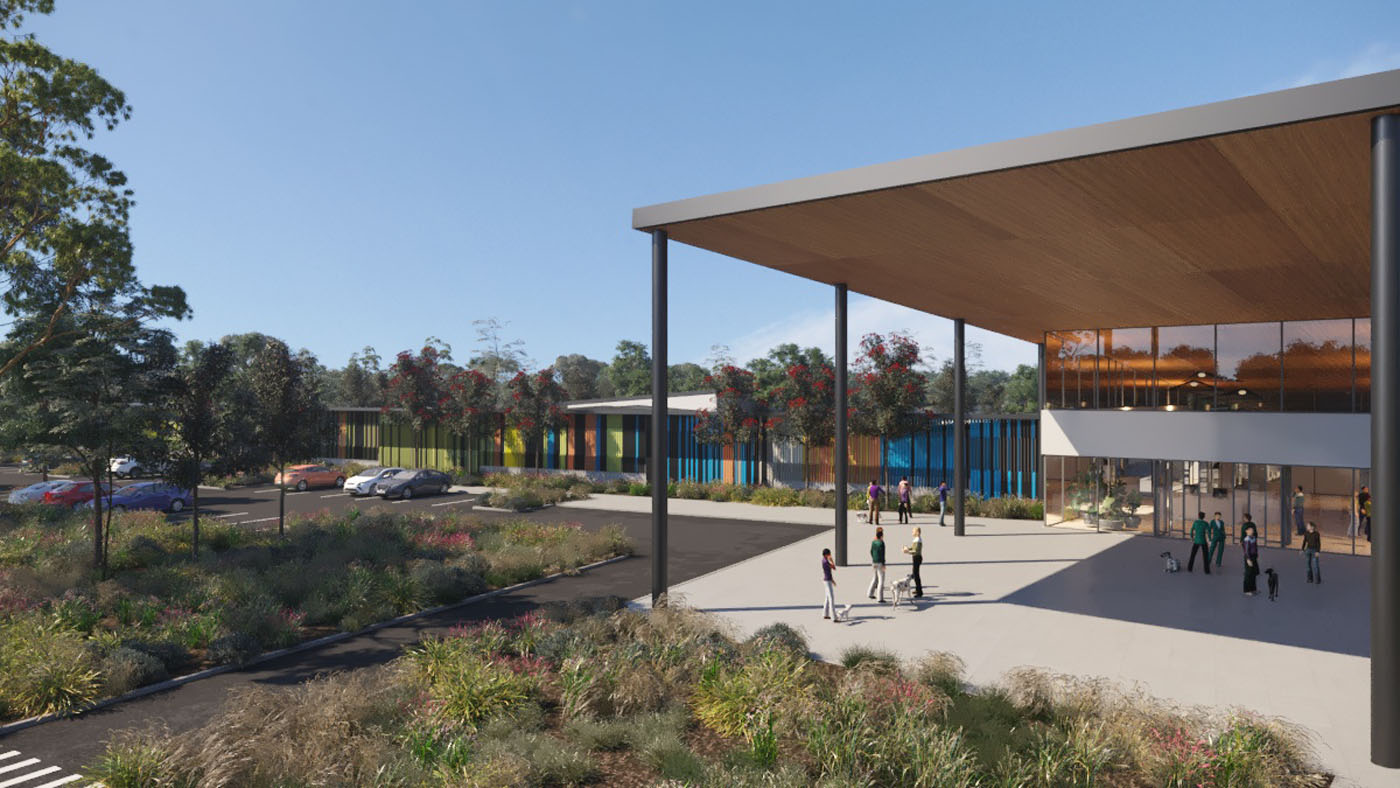 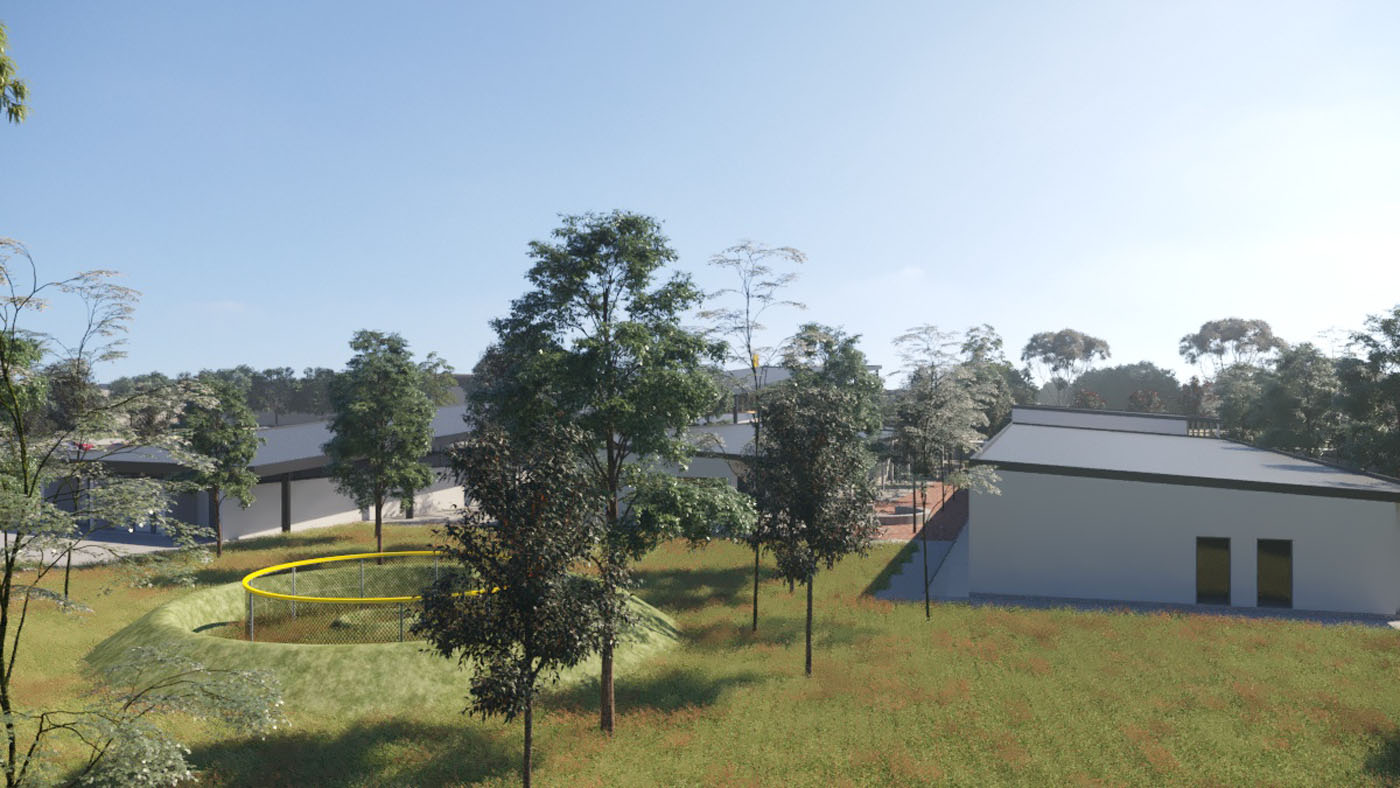 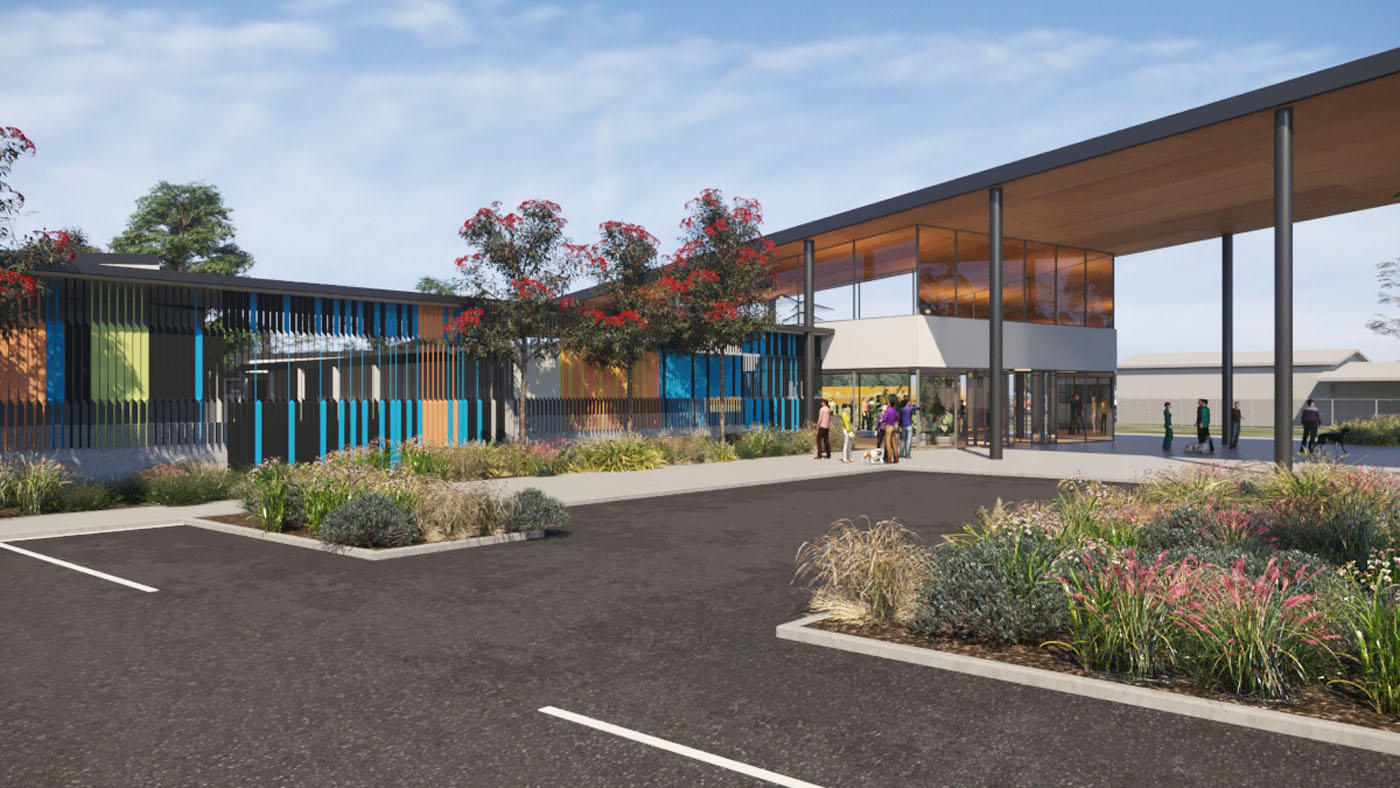 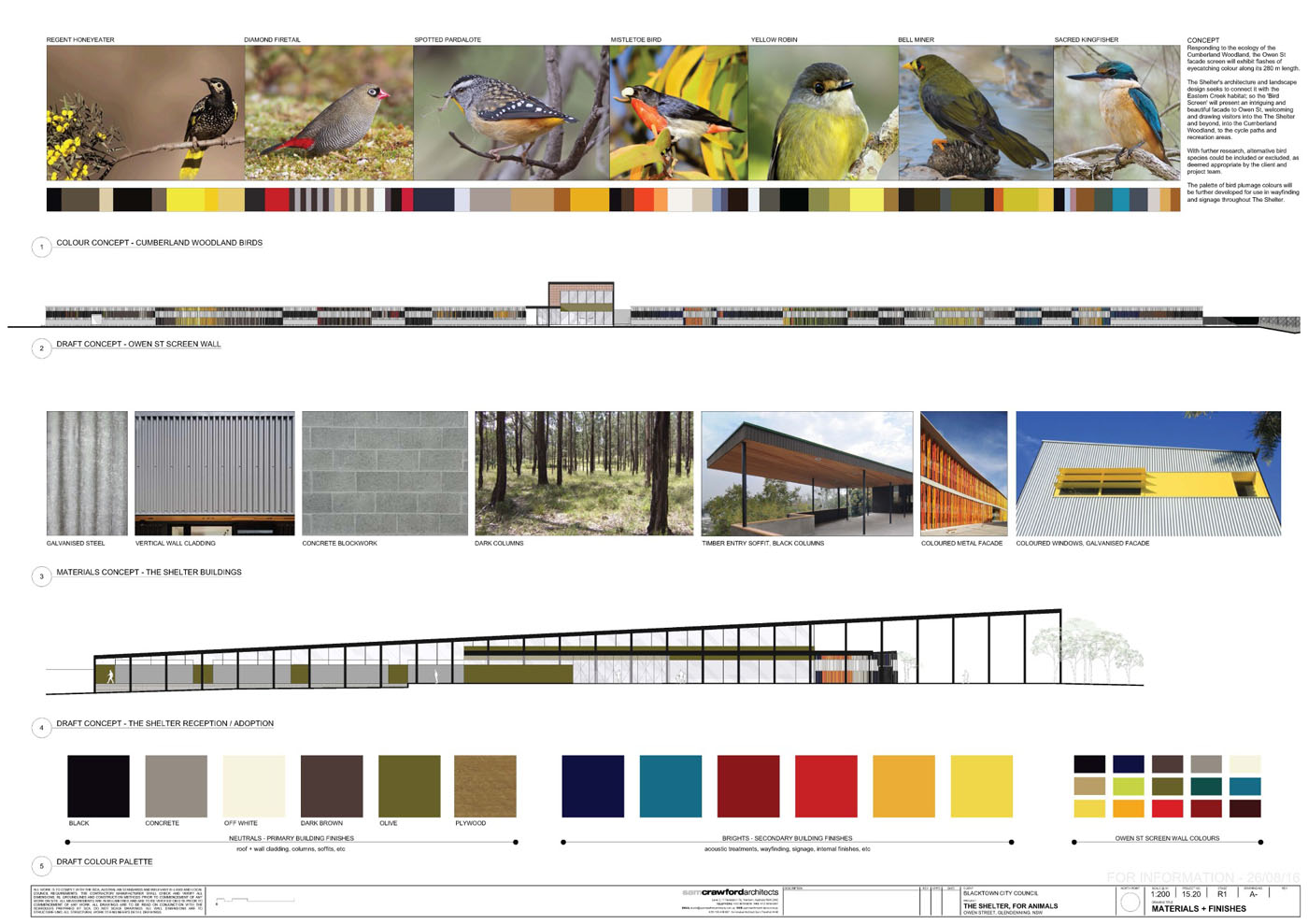 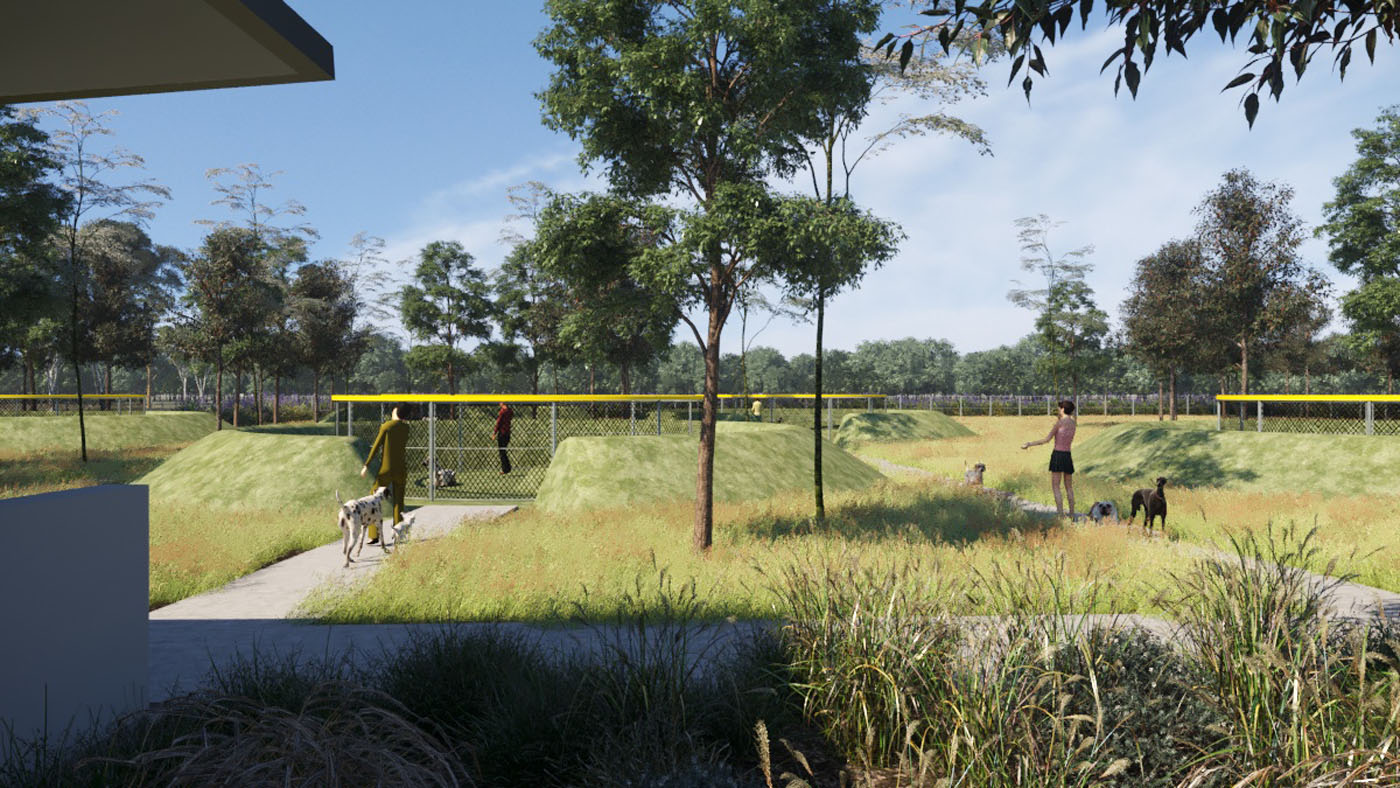 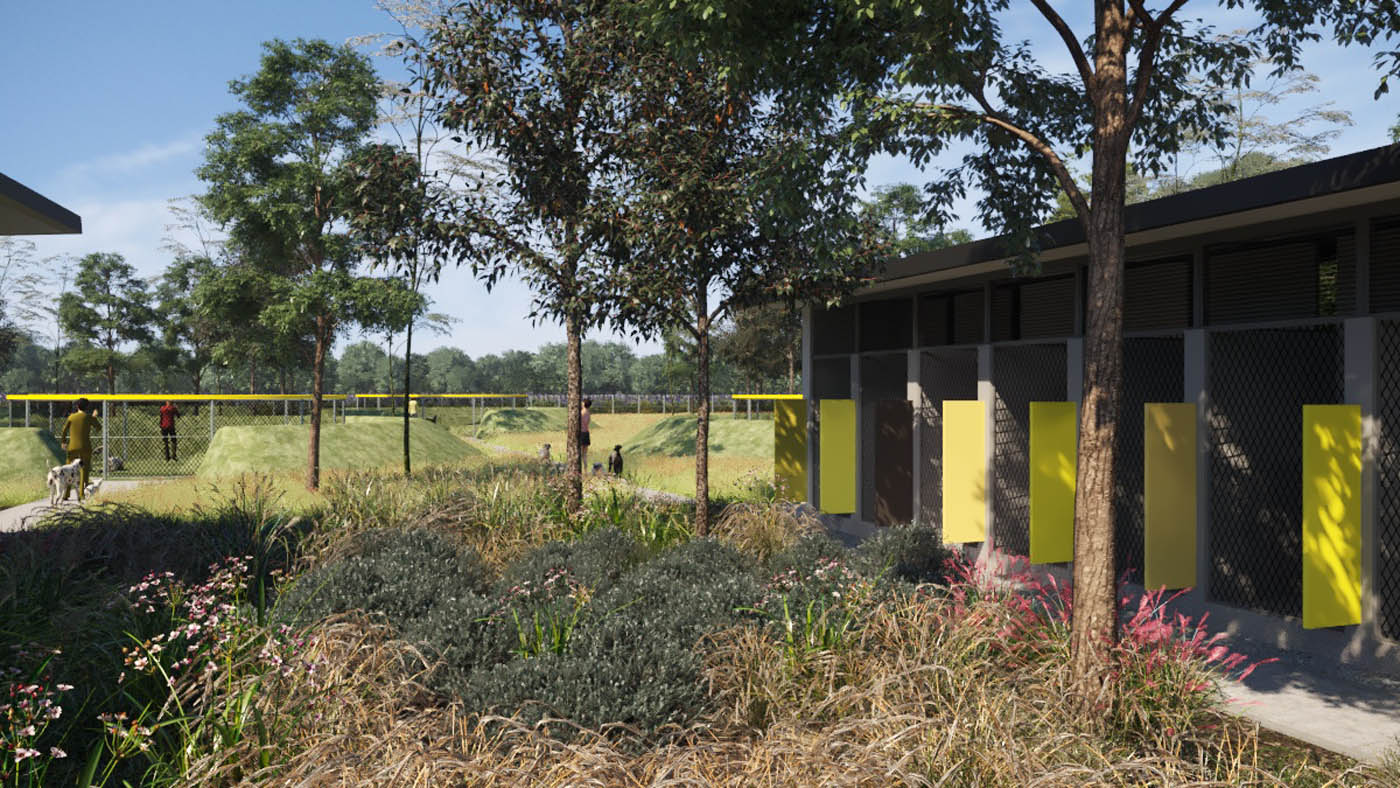 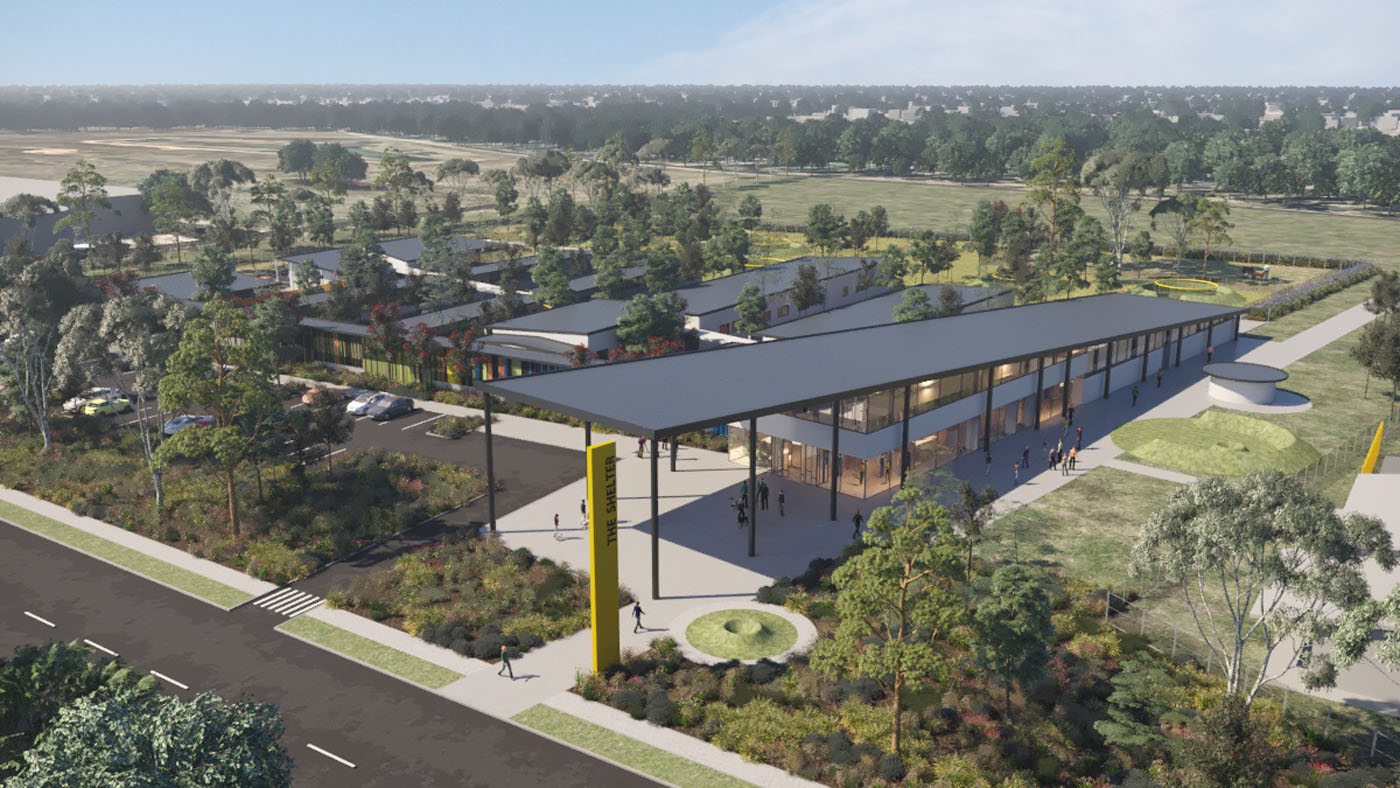 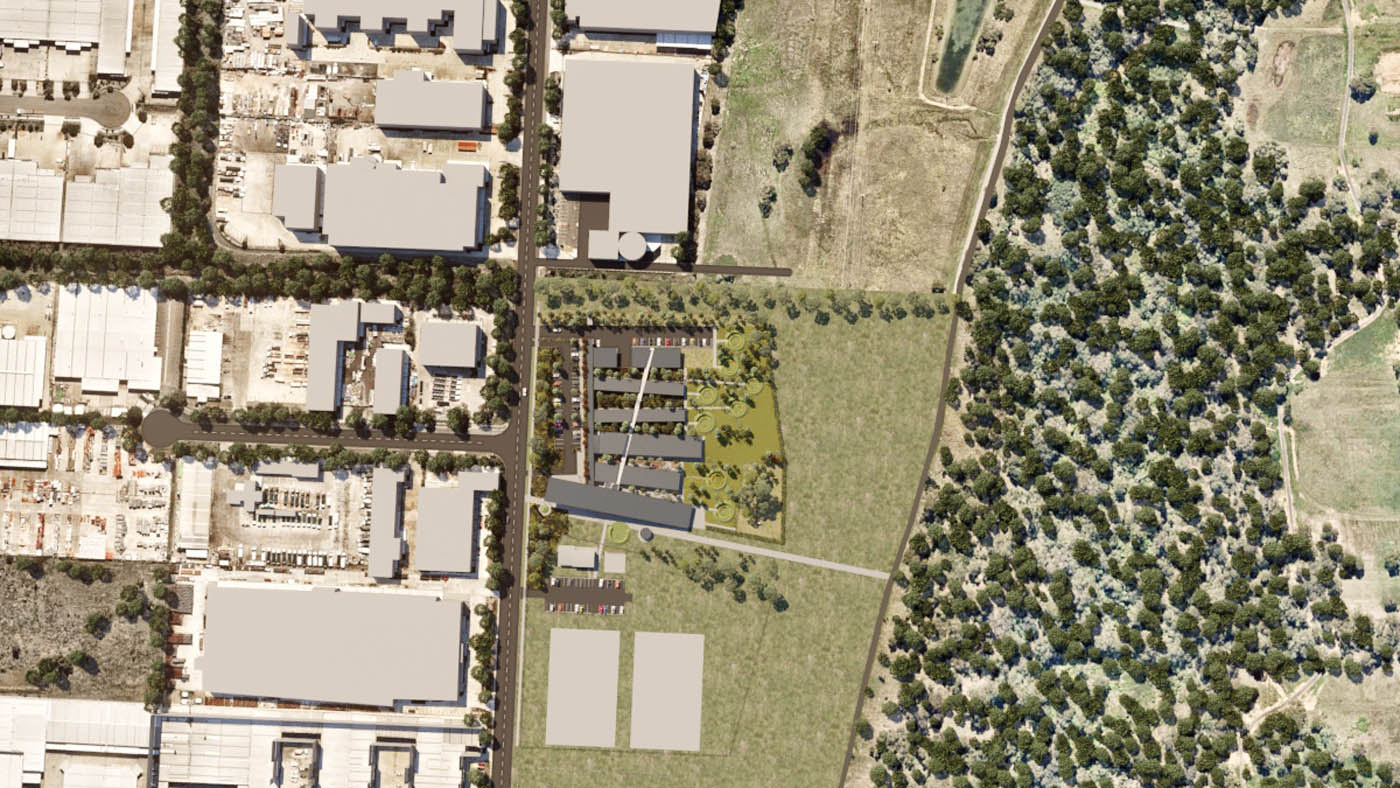 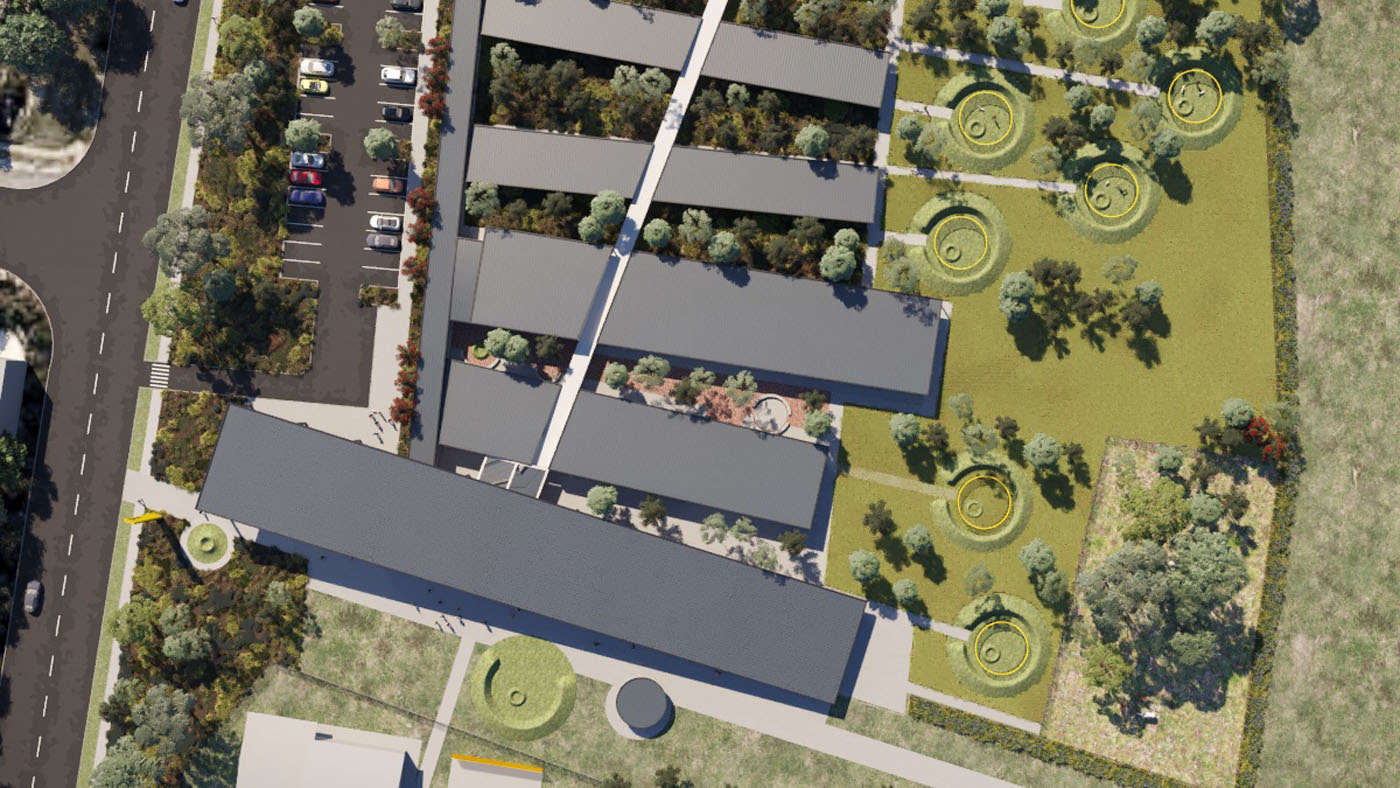 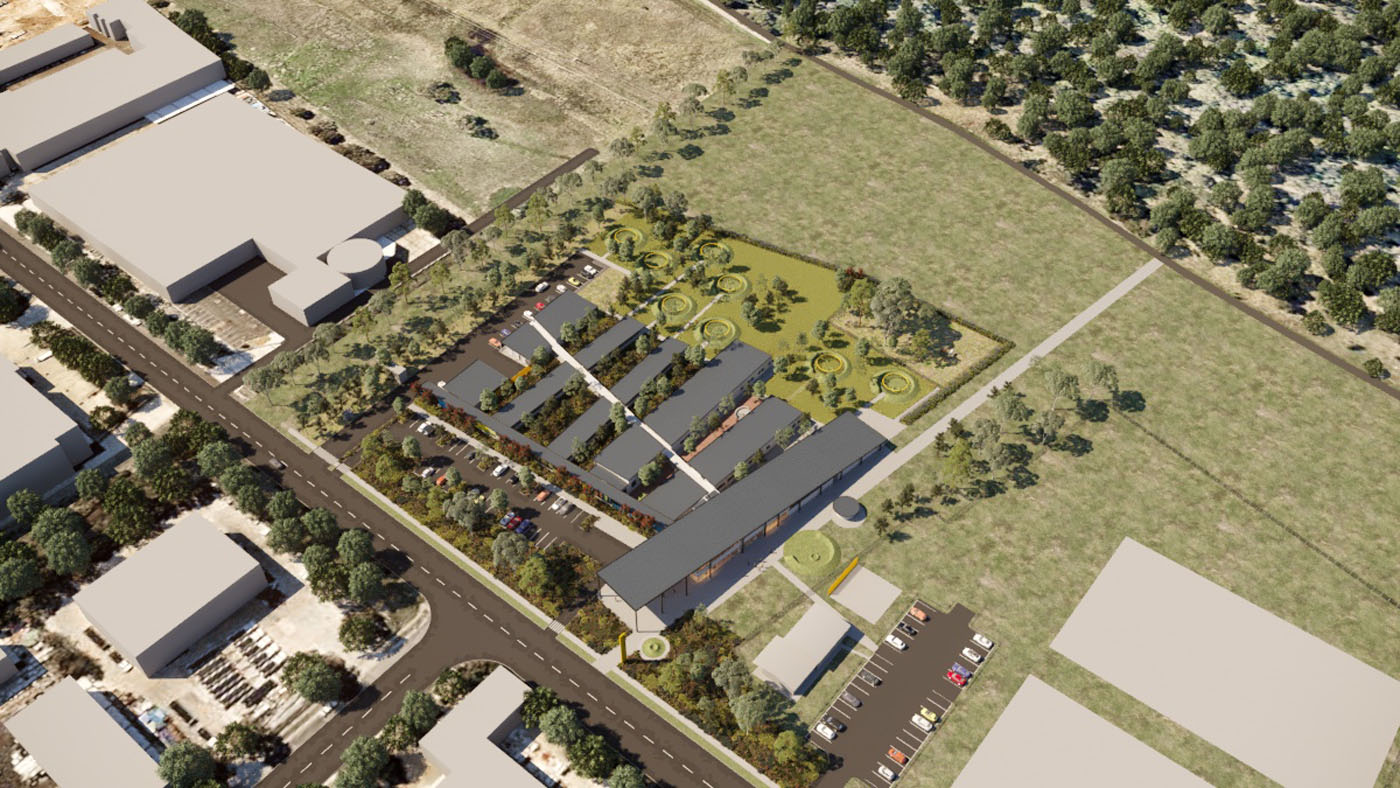 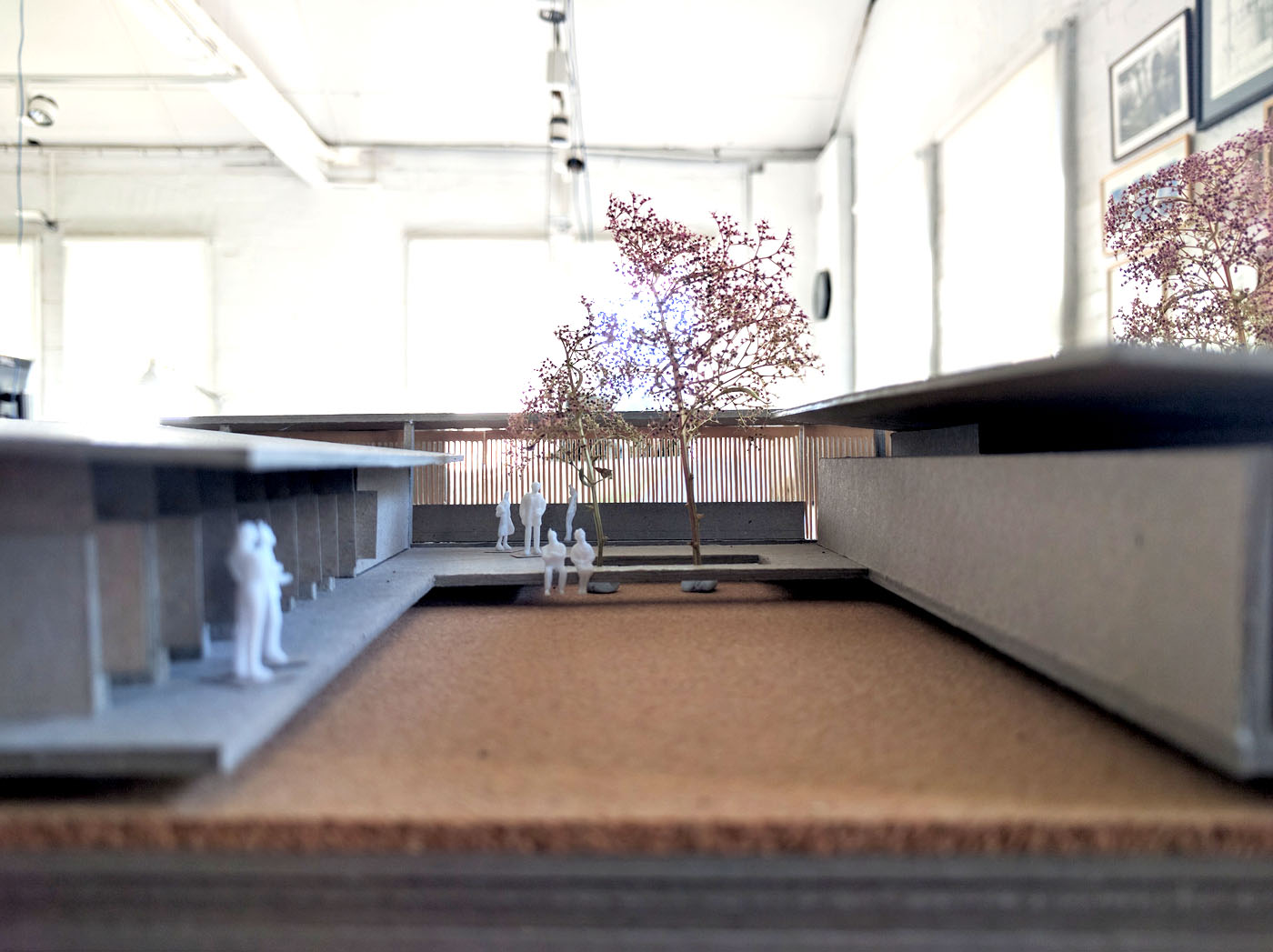 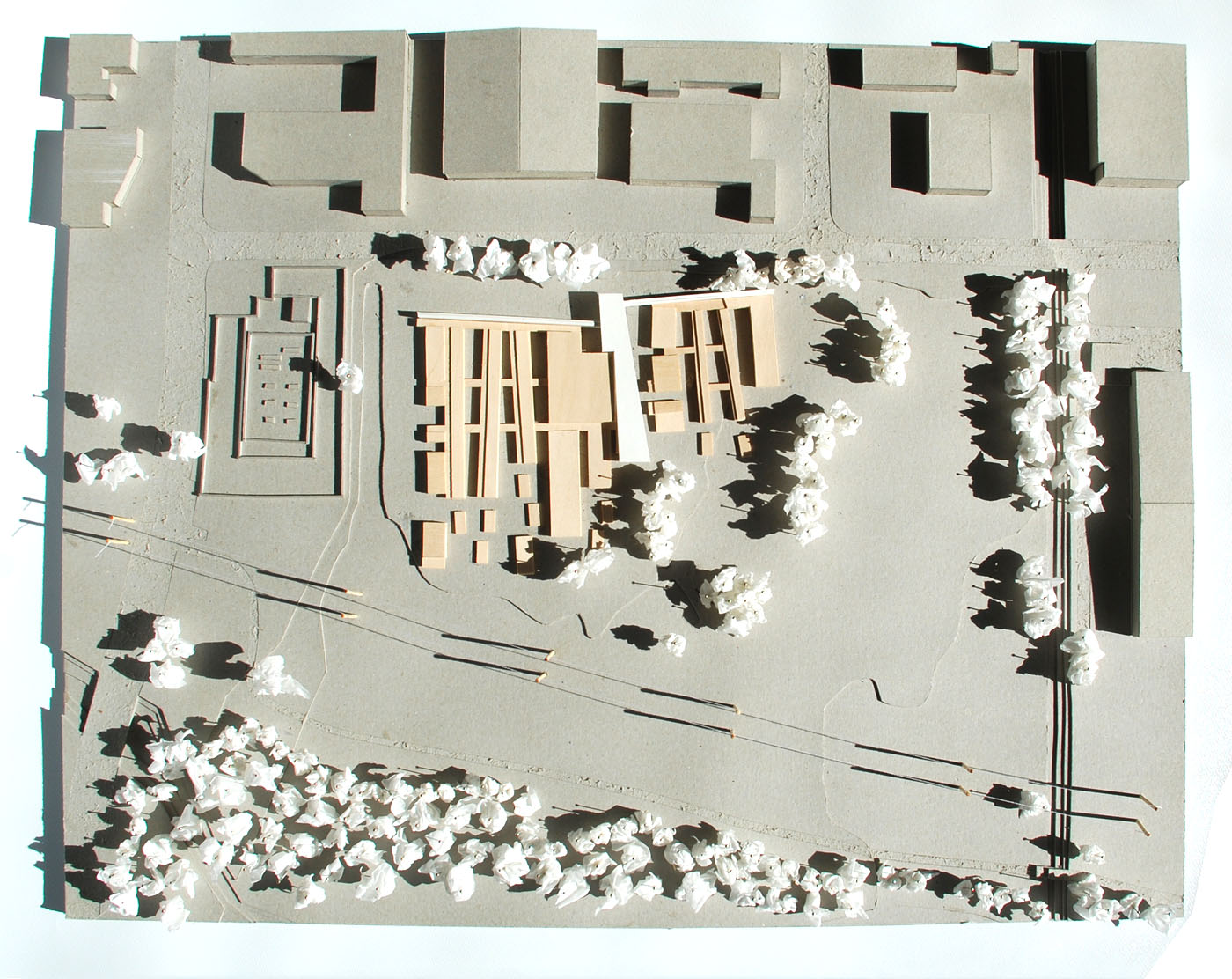 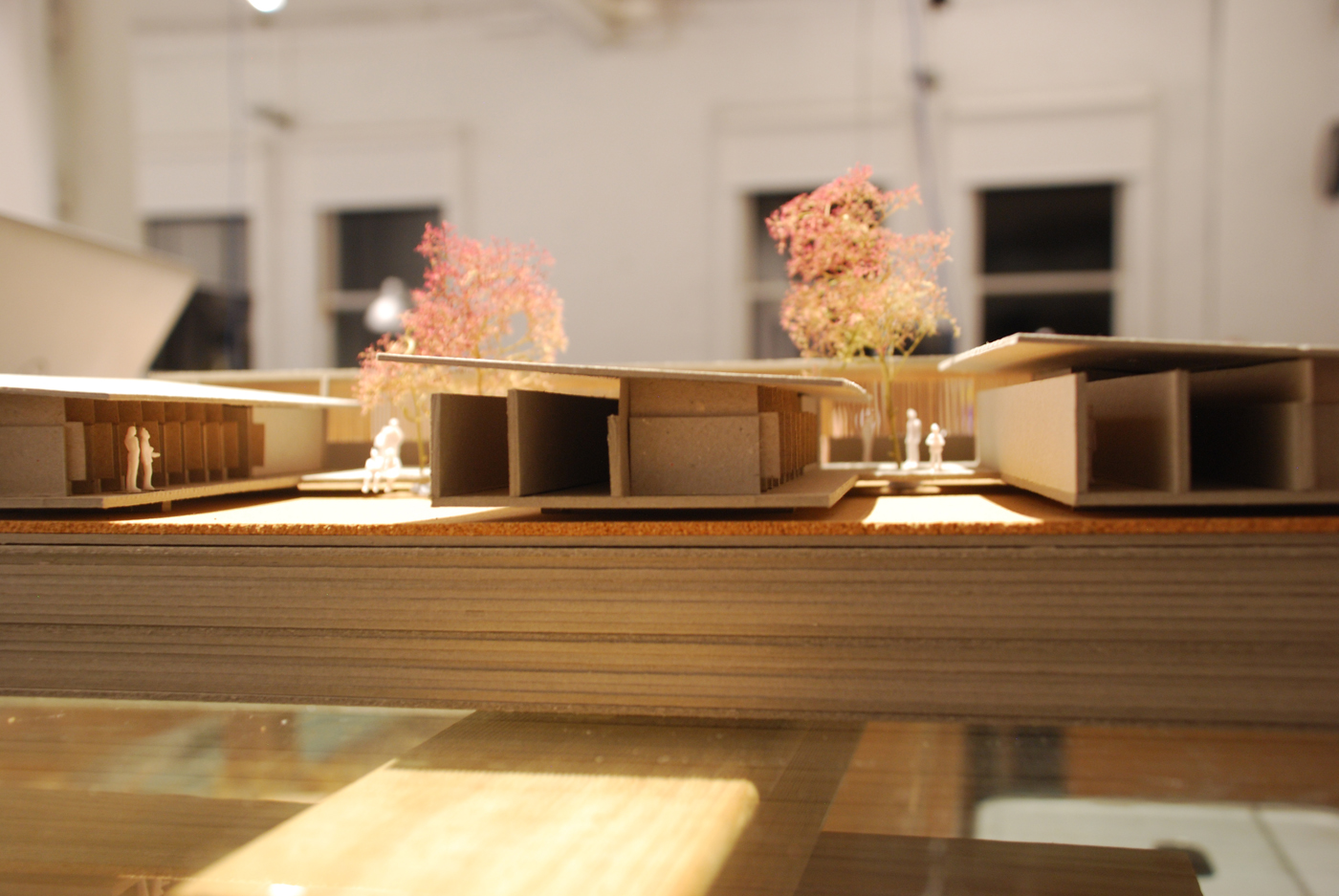