This 1911 Queen Anne period two bedroom brick cottage was carefully altered by the current owners in three stages over a period of 10 years to accommodate a growing family of six.

In 2009, portions of the rear of the building were modified for more efficient use of the available space, whilst sitting wholly within the original (or at least extant) footprint of the dwelling. The existing front bedroom was retained and the second bedroom converted into a bathroom, laundry and stair to two children’s bedrooms above. A new deck wrapped the north-west corner, shaded by a large pepper tree and cantilevered pergola. New openings were distinguished from the original by the use of clear finished timber frames.

The above work received a 2011 Marrickville Medal Commendation with the following jury citation:

A freestanding Federation cottage with attic additions and alterations to the rear. Excellent sustainable practices such as recycling of timbers and bricks. Charming garden and courtyard which is brought into the house by clever sliding doors and large simple picture window. Pleasing use of colours, forms and materials, to create a sense of sanctuary. Commissioning of artists to contribute to the meaning of the place.

In 2017, a new garage and studio bedroom was added to the rear of the existing house. The roof form of the addition ducks and weaves to minimise scale and overshadowing impacts on neighbouring dwellings to the south and west, link into the existing house, and miss the branches of the very large pepper tree that arches over the building. The result is a cosy, private, and light-filled bedroom and bathroom for the owners’ teenage daughter, sitting over the footprint of a single garage, protecting a verdant courtyard garden to its north.

In 2018, a new micro-bedroom of 7sqm was added to the north side of the house, utilising a narrow slither of land adjacent the front bedroom. Accessed from the side garden, the new bedroom neatly fits an elevated bed over a small walk-in wardrobe, a desk and bookshelves and a climbing wall. Lined internally in oriented strand board (OSB) timber panels the room is highly insulated and naturally ventilated, making for a remarkably snug and comfortable bedroom for the owners’ tween-age son. 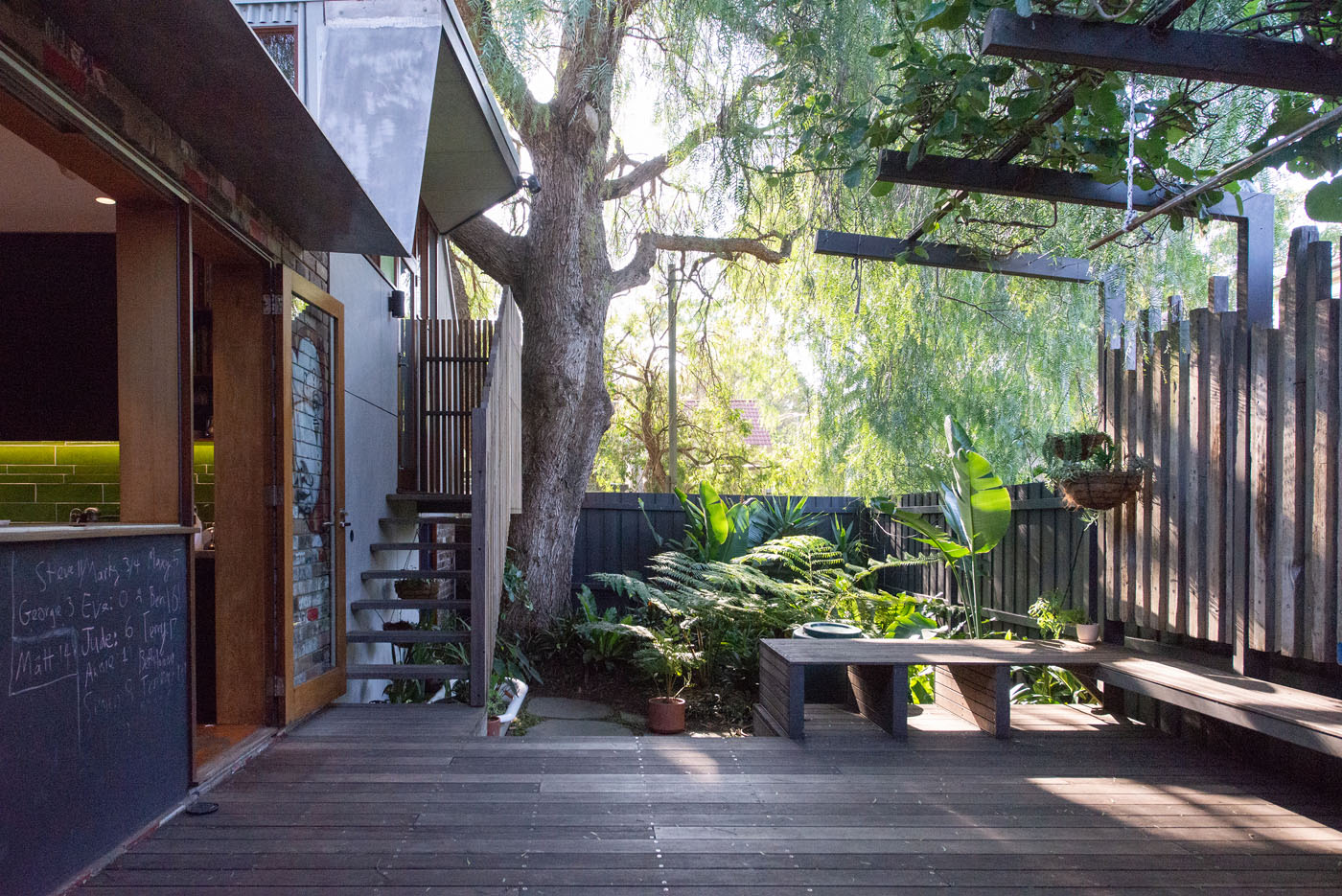 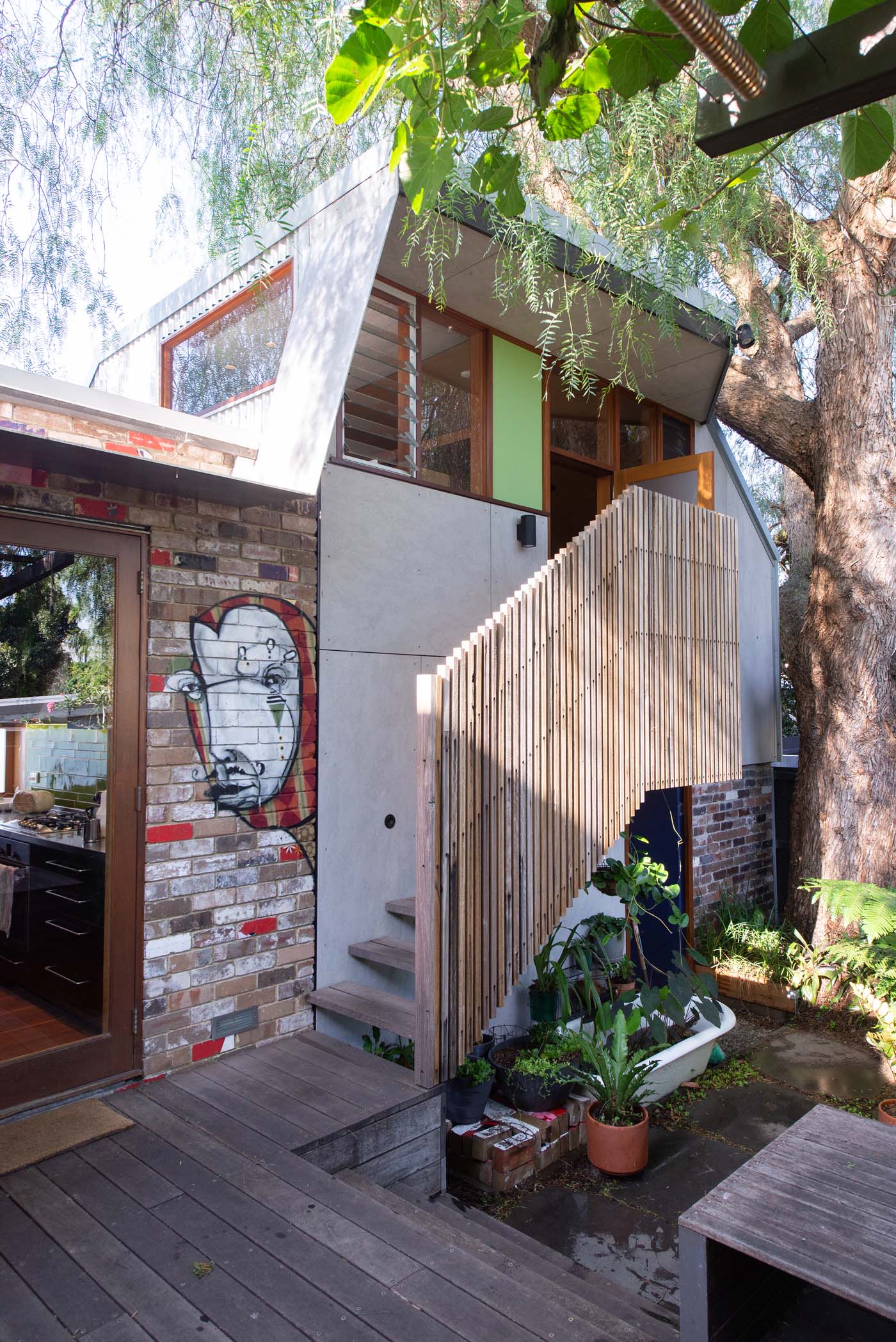 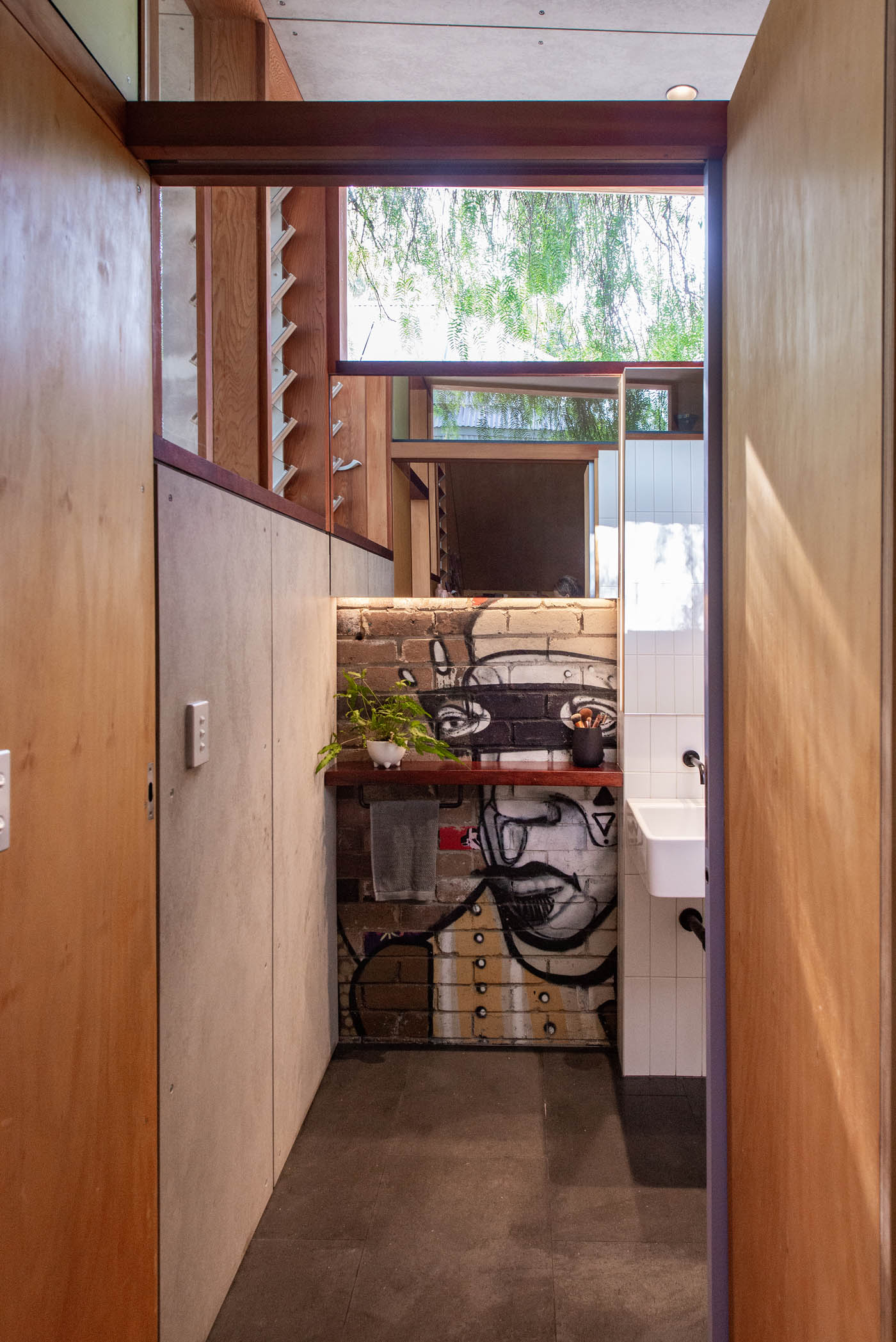 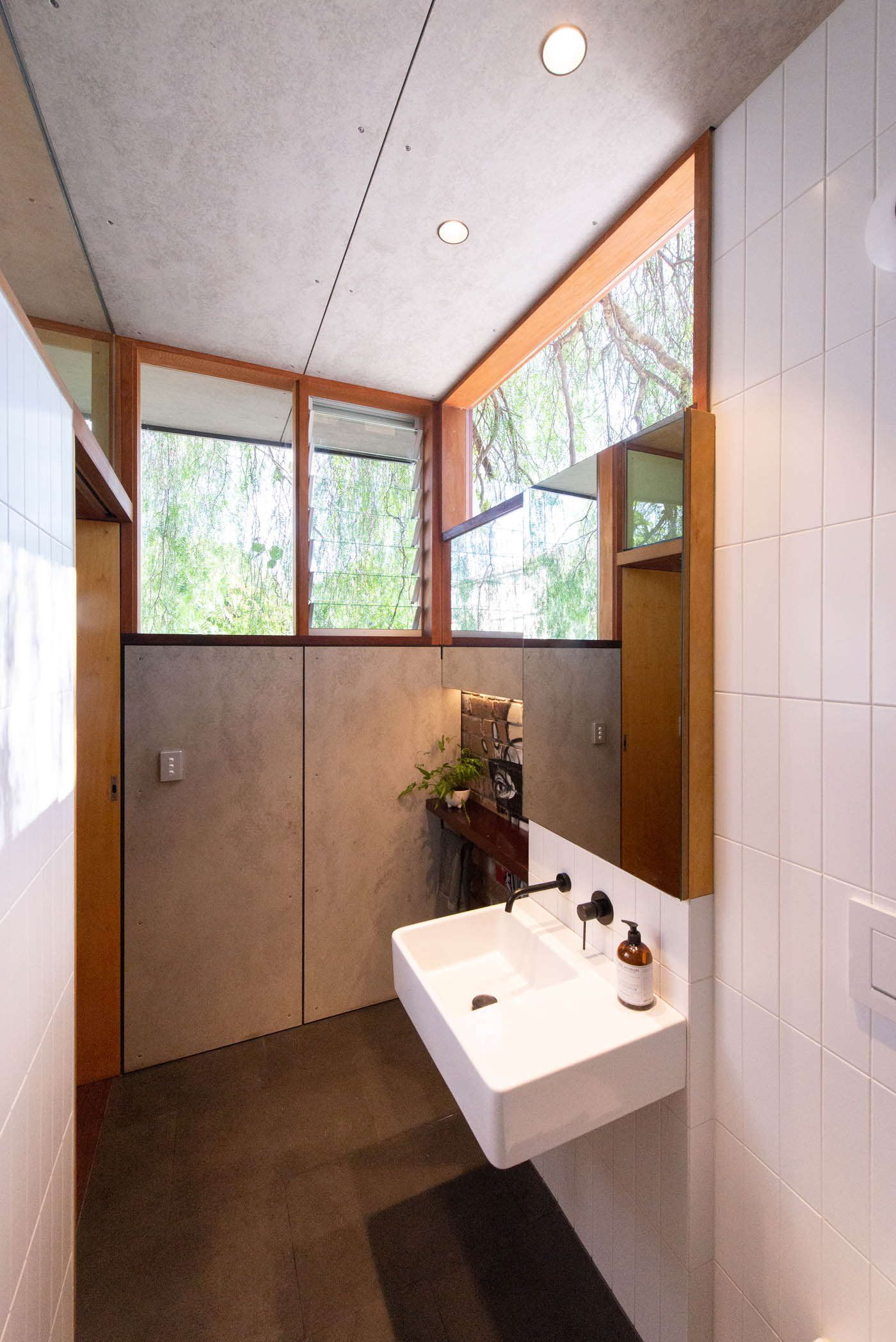 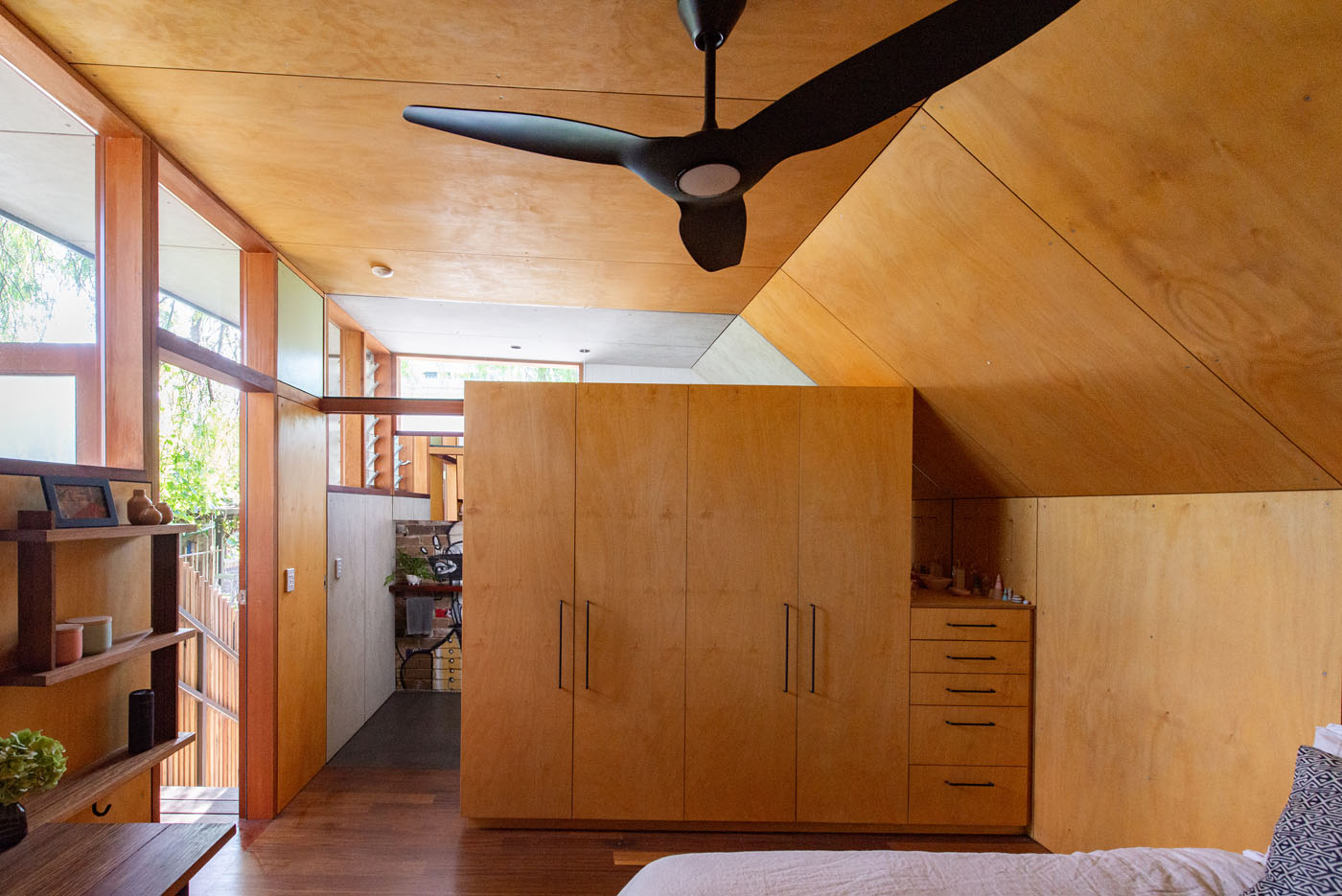 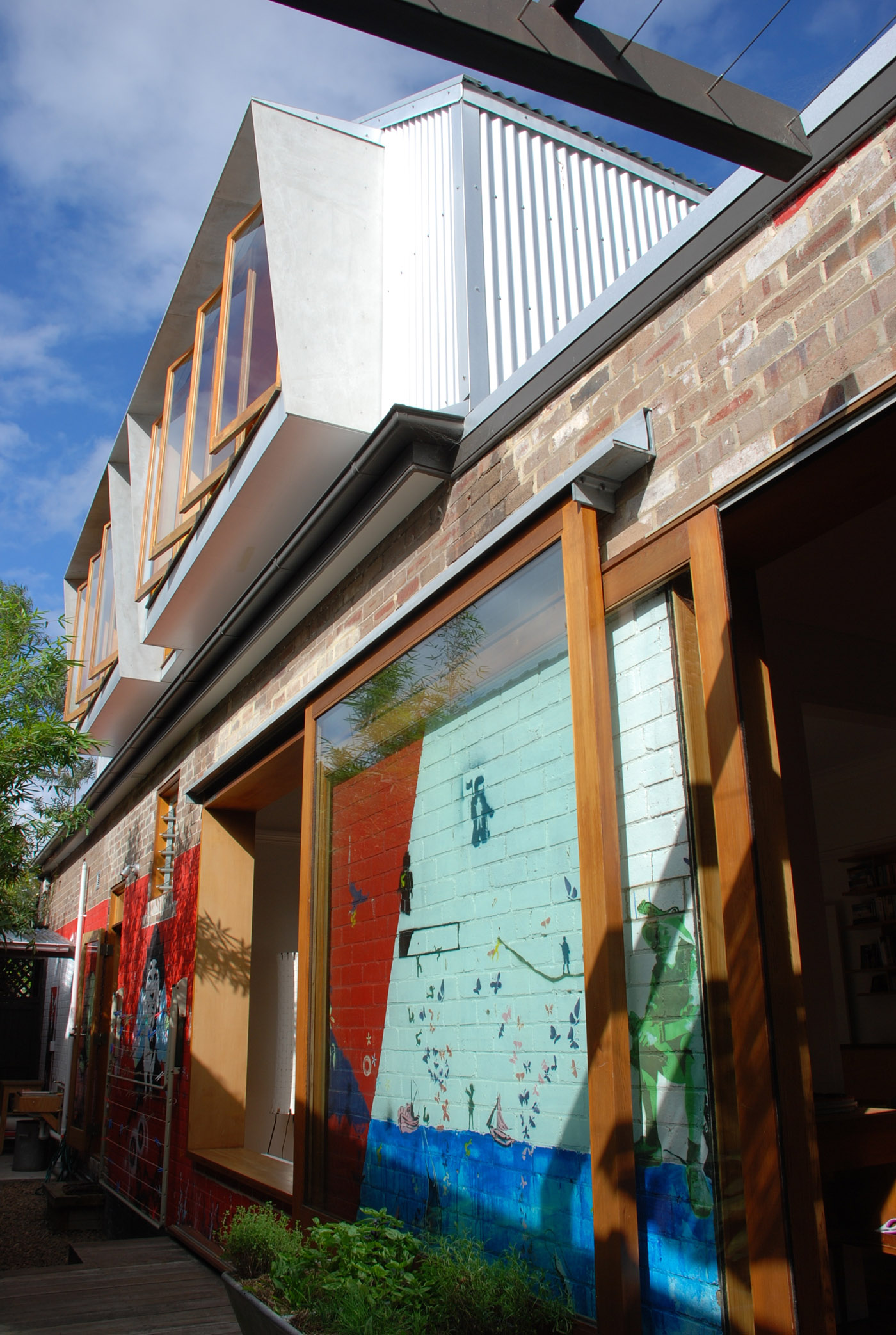 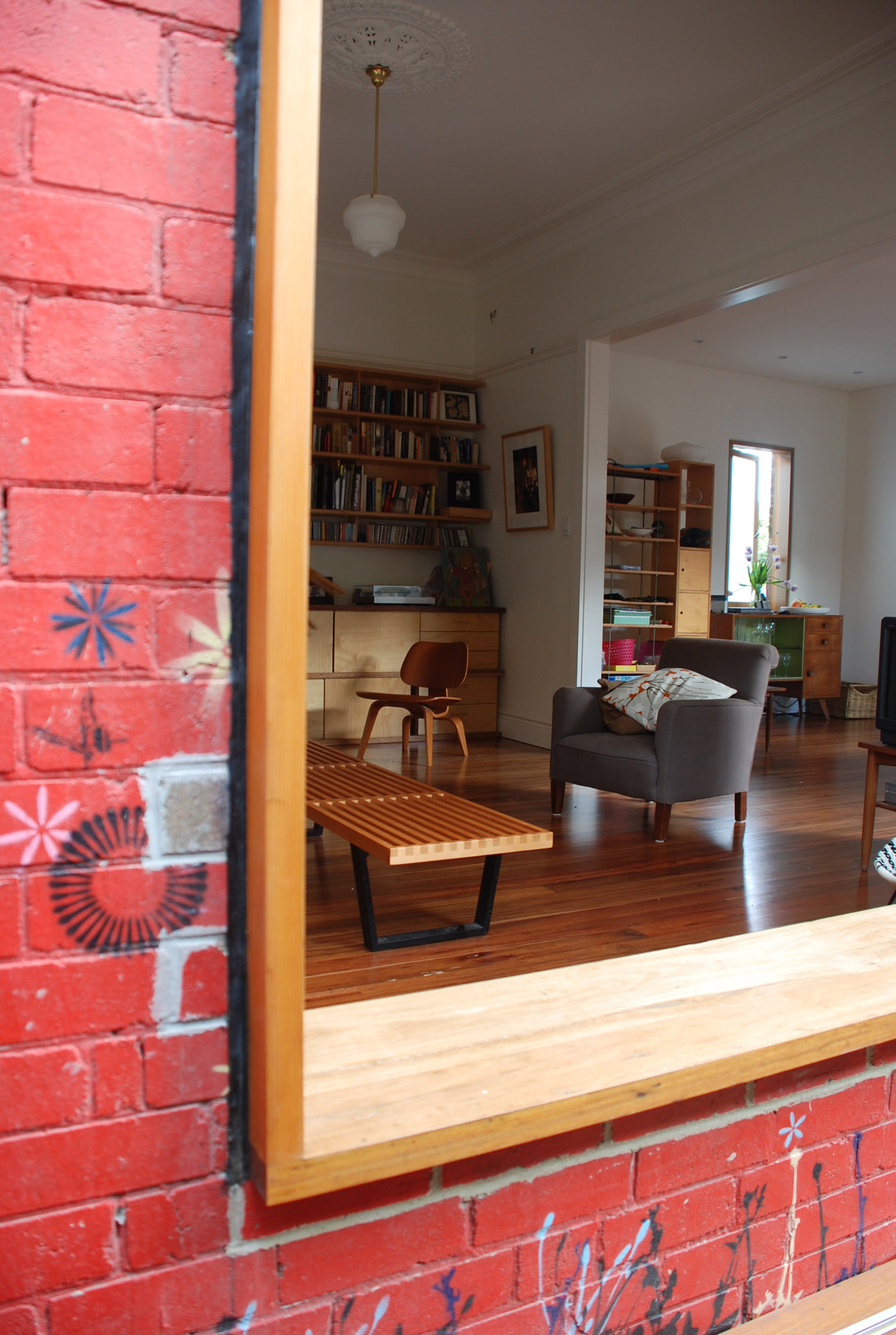 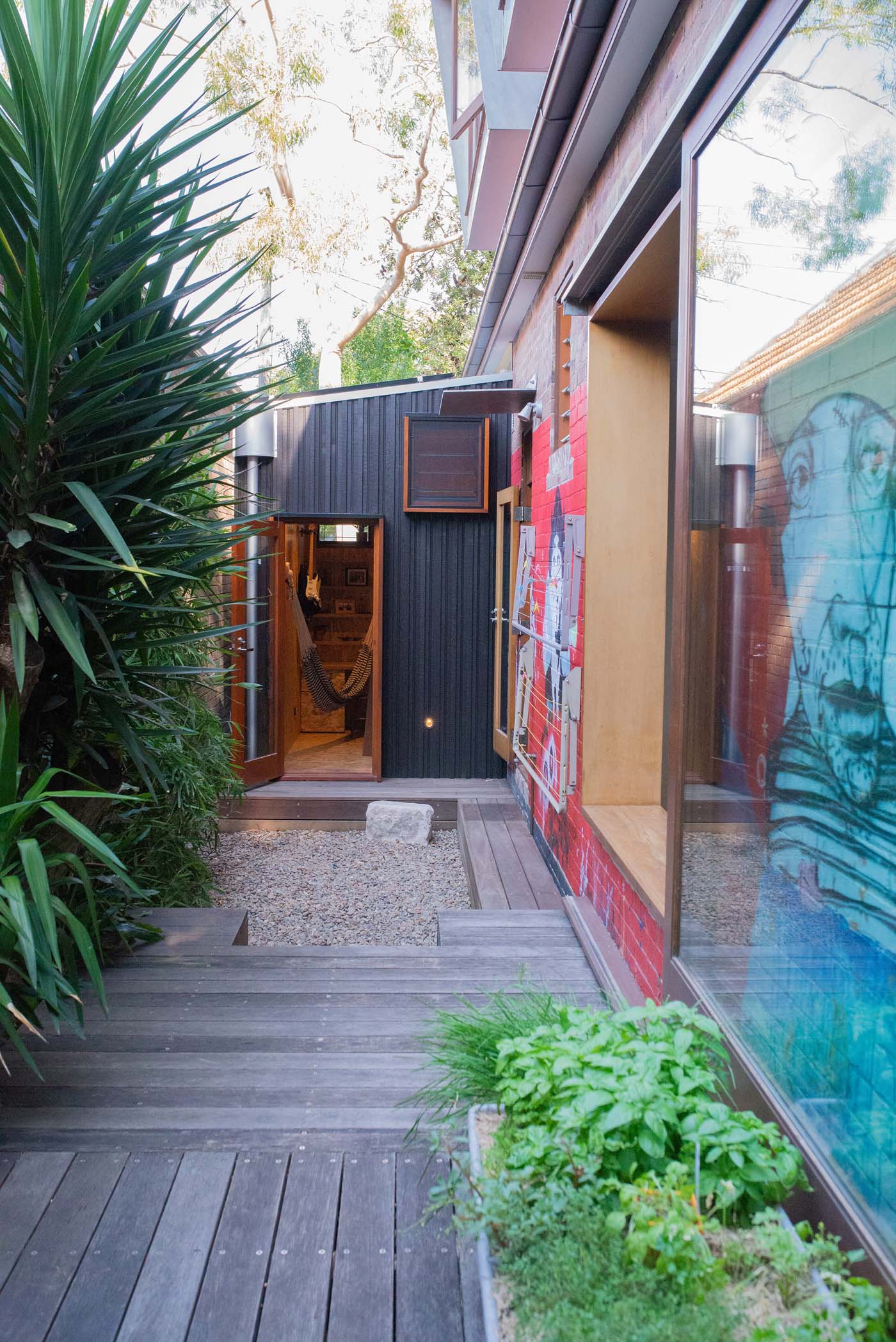 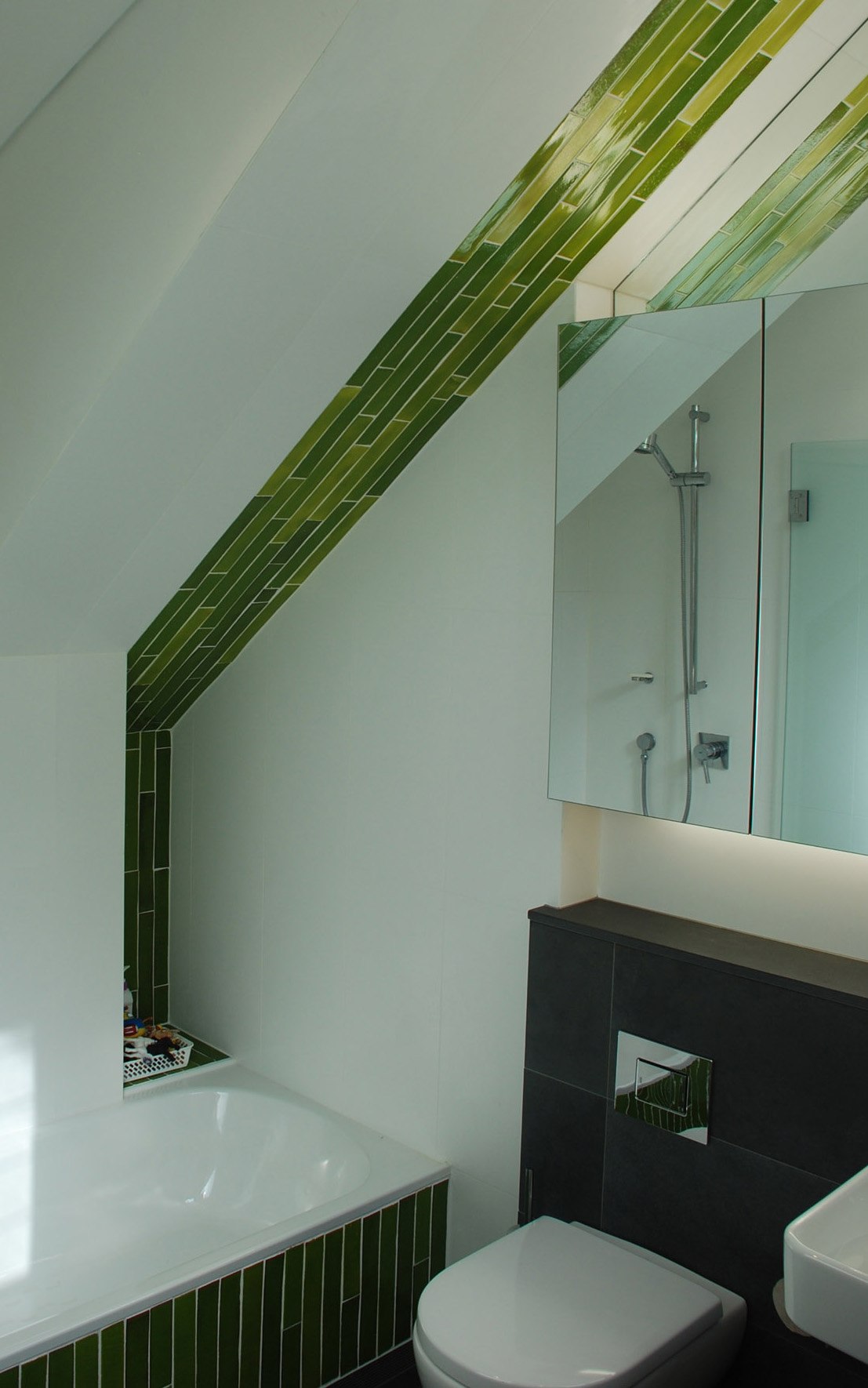 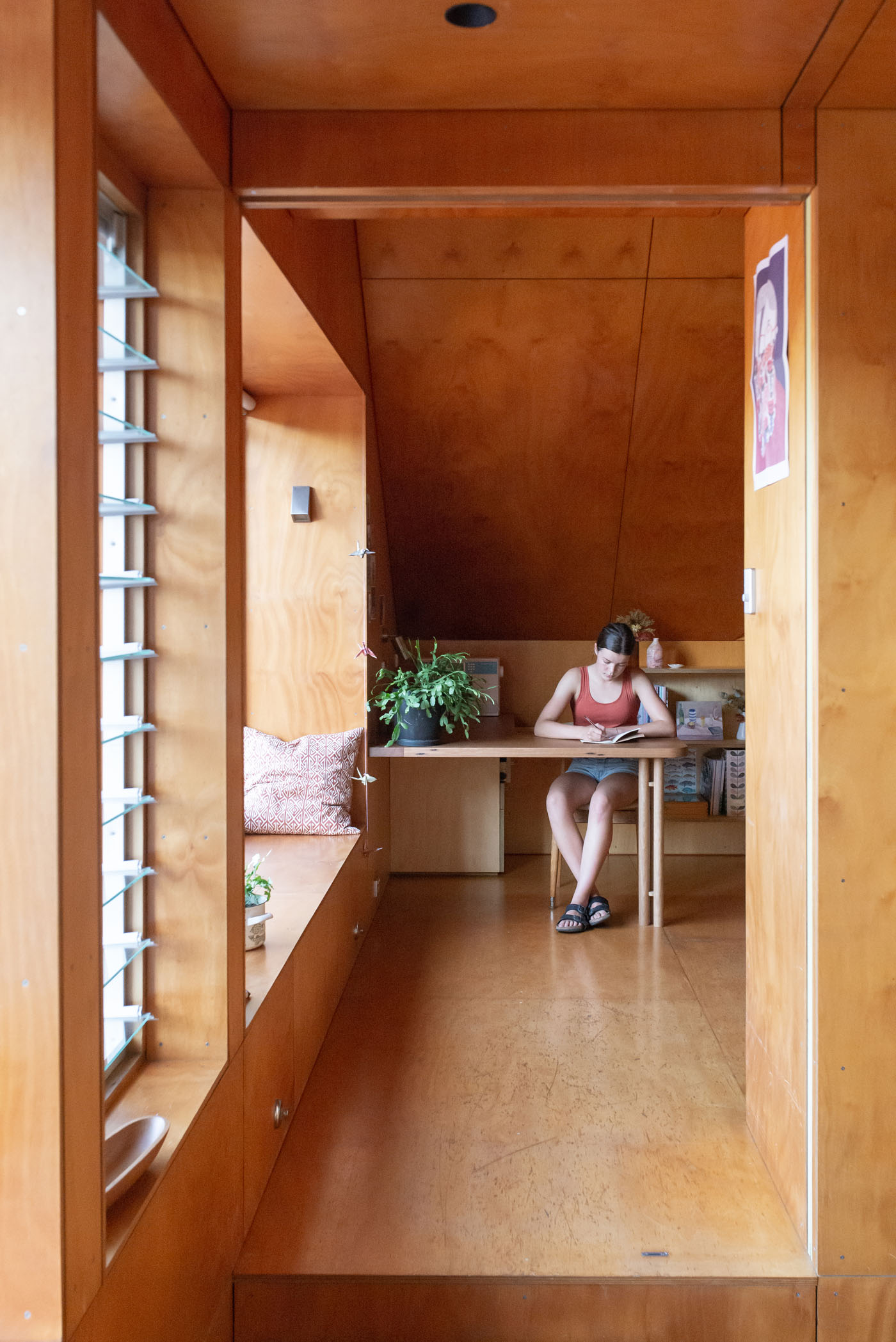 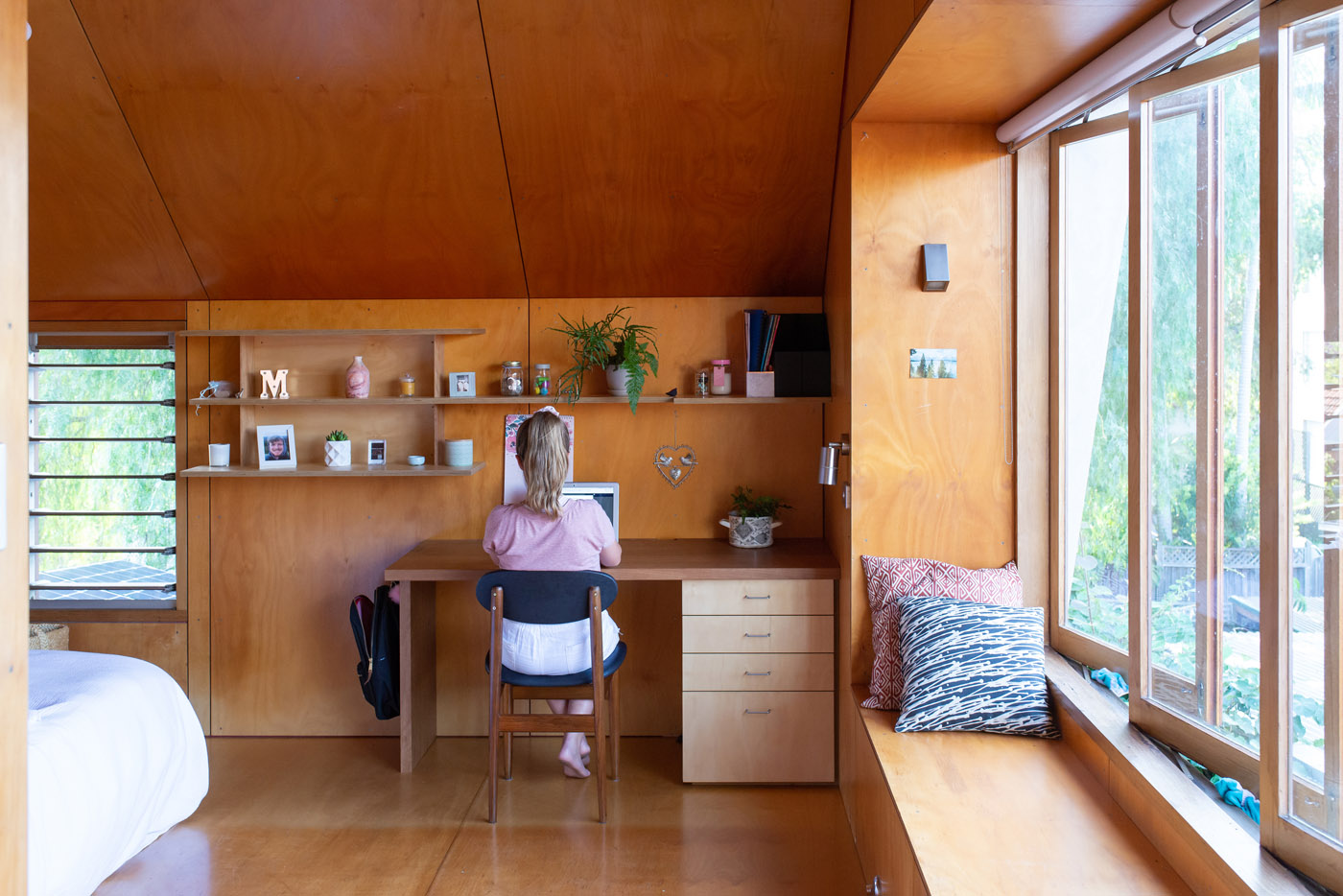 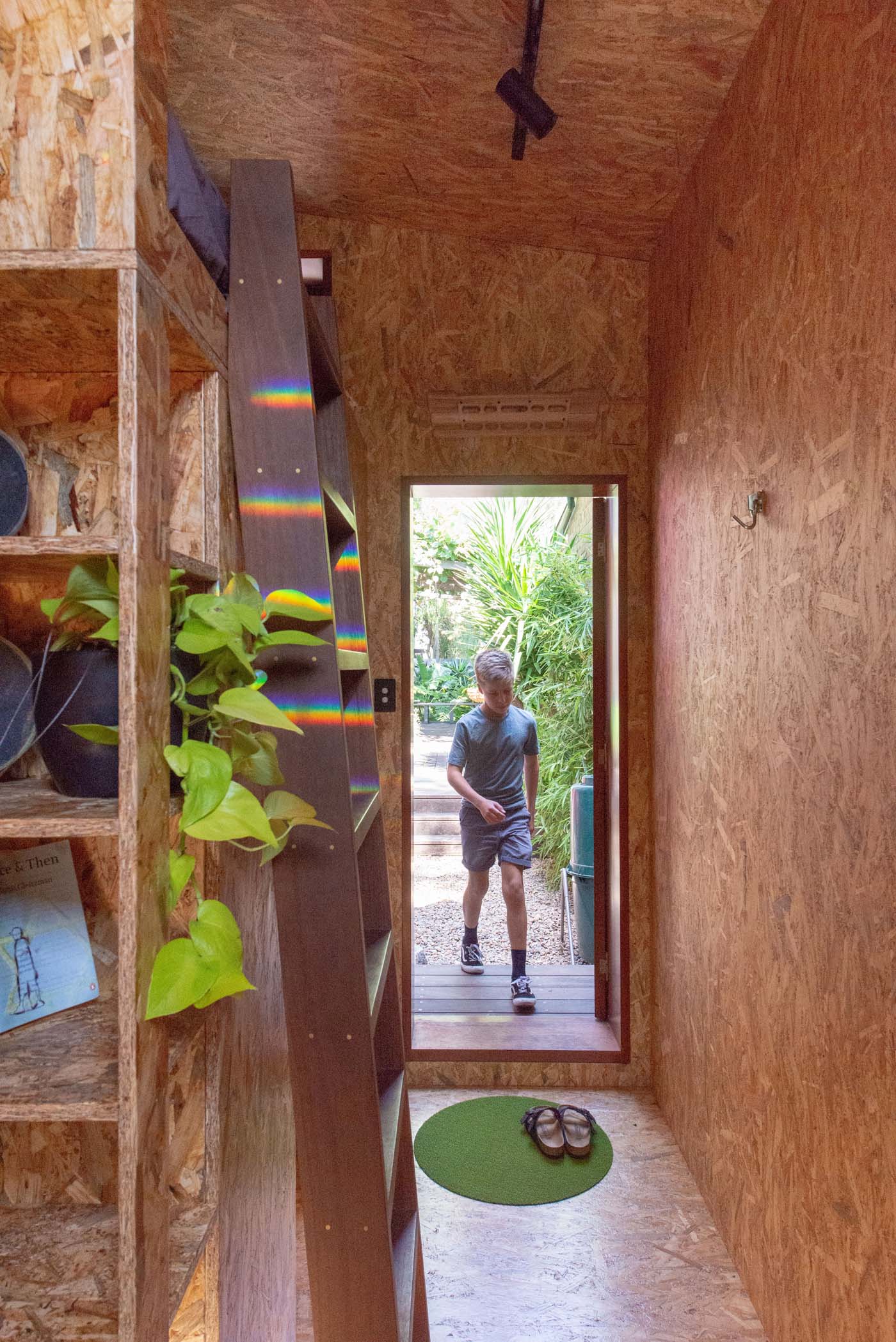 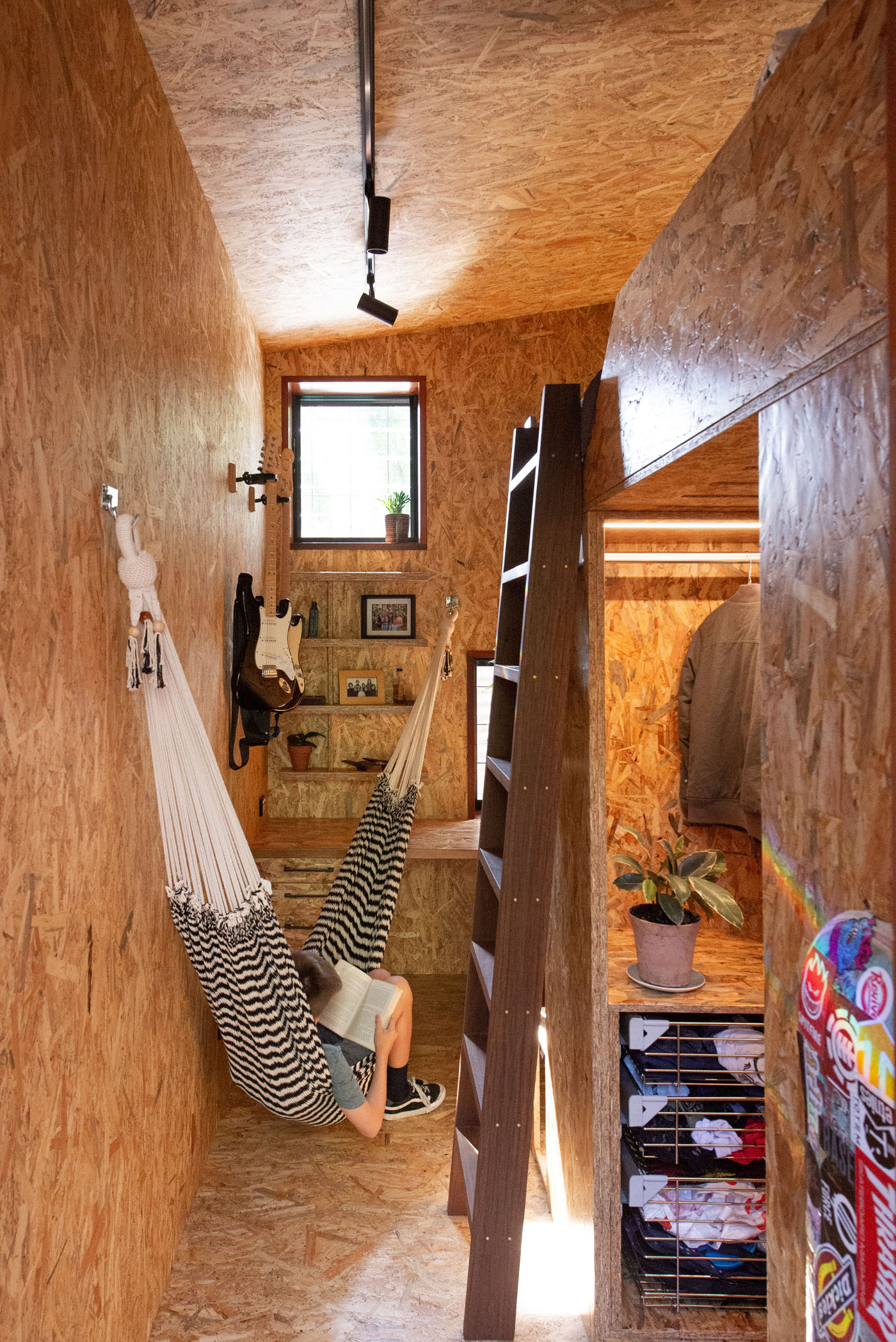 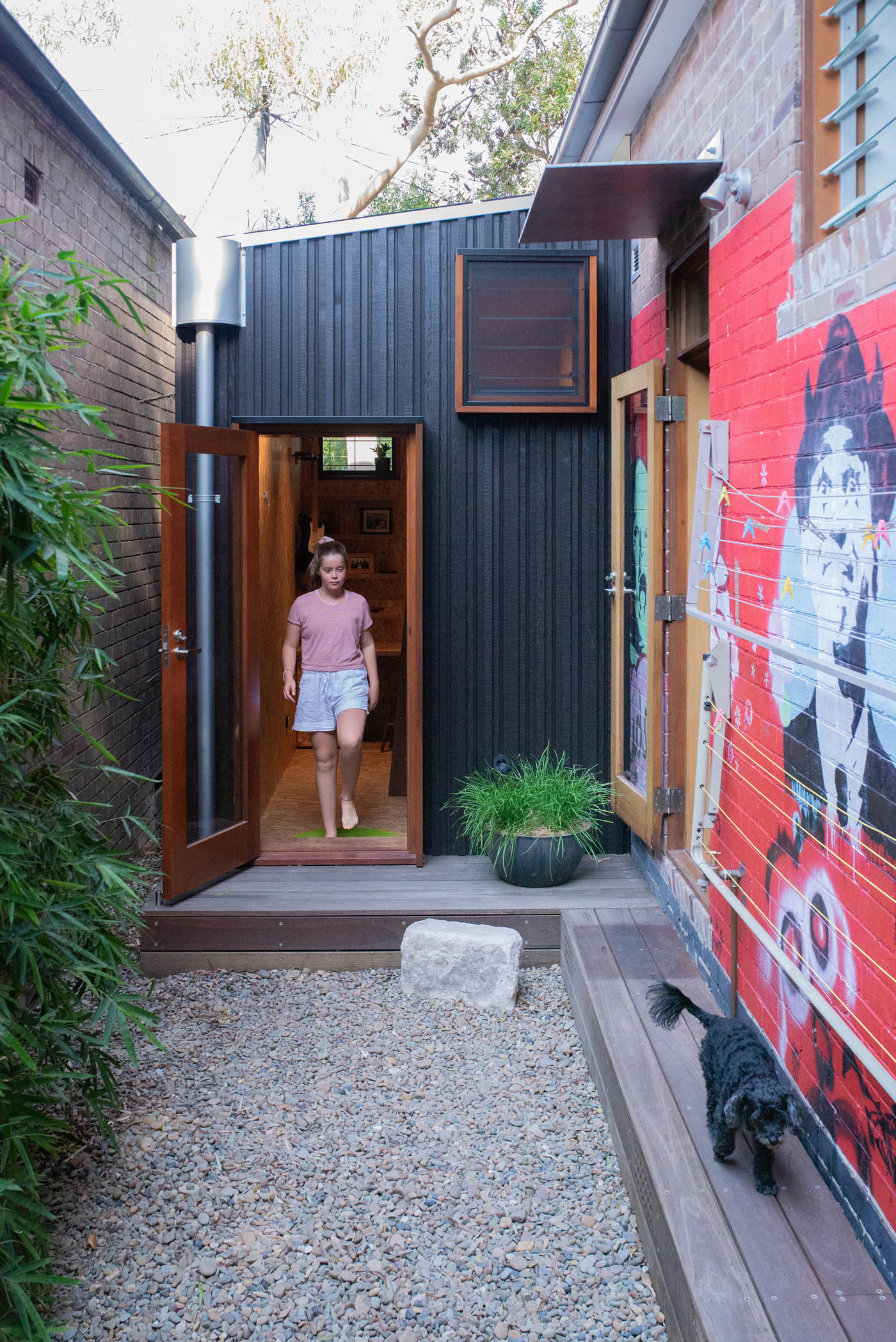 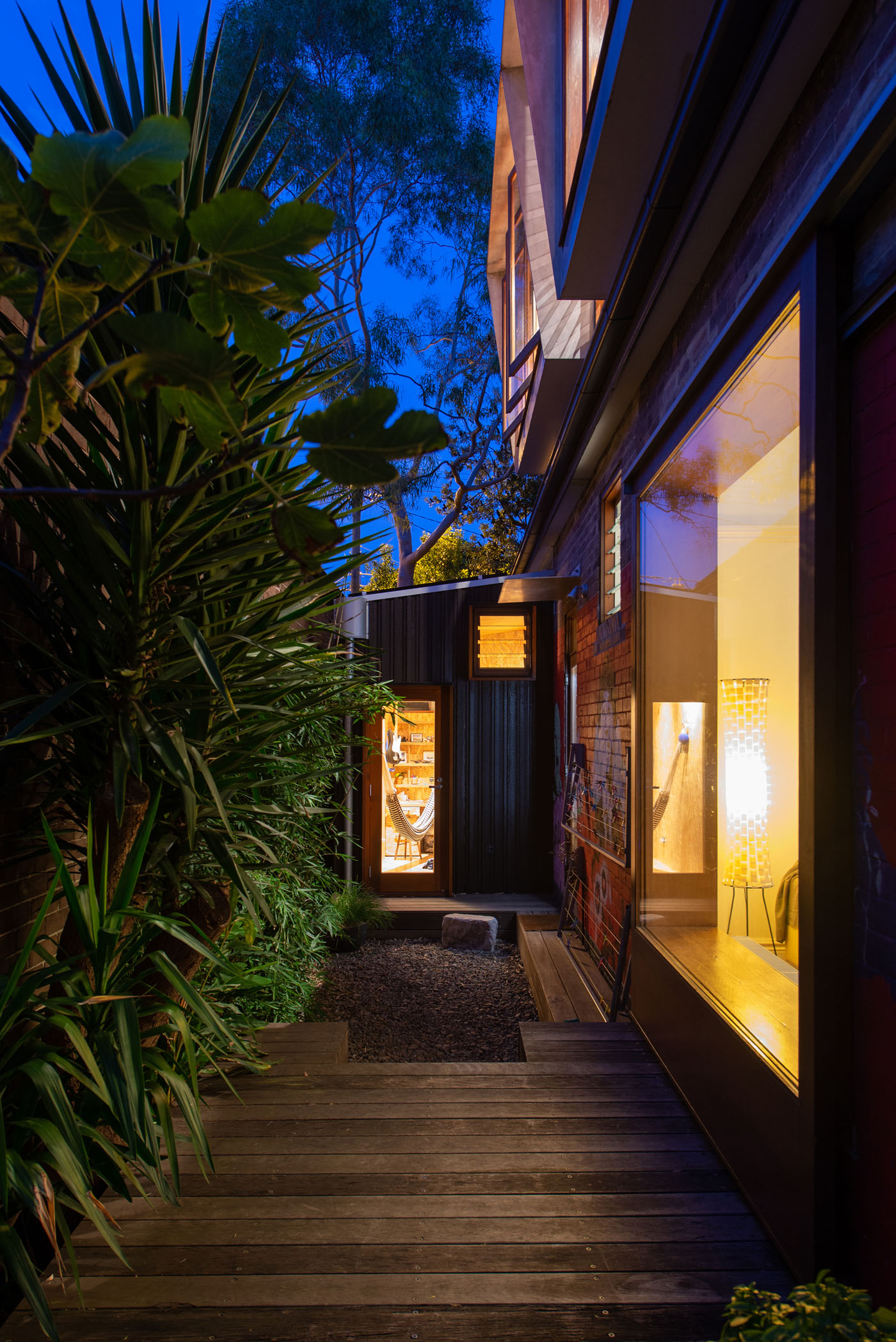 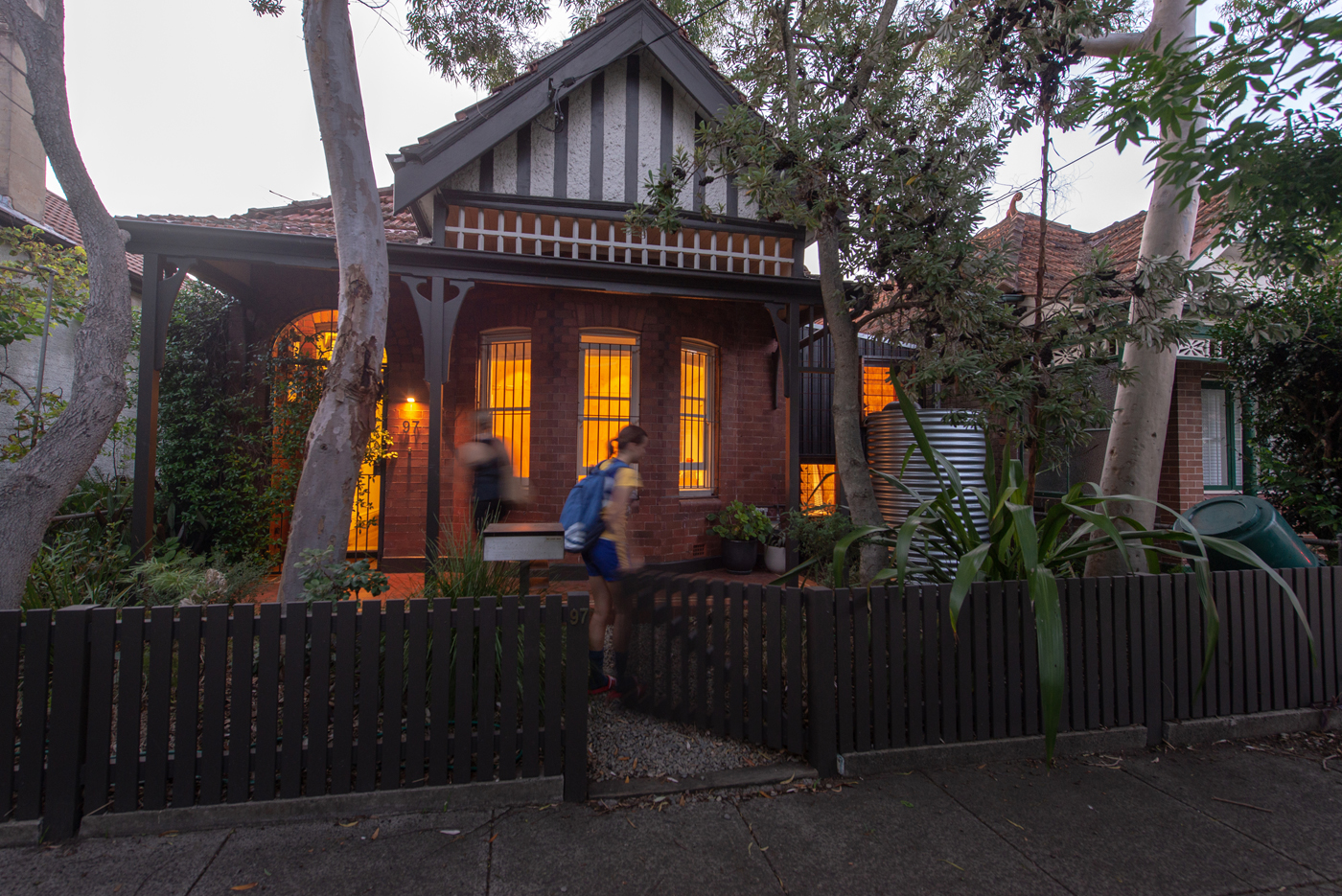 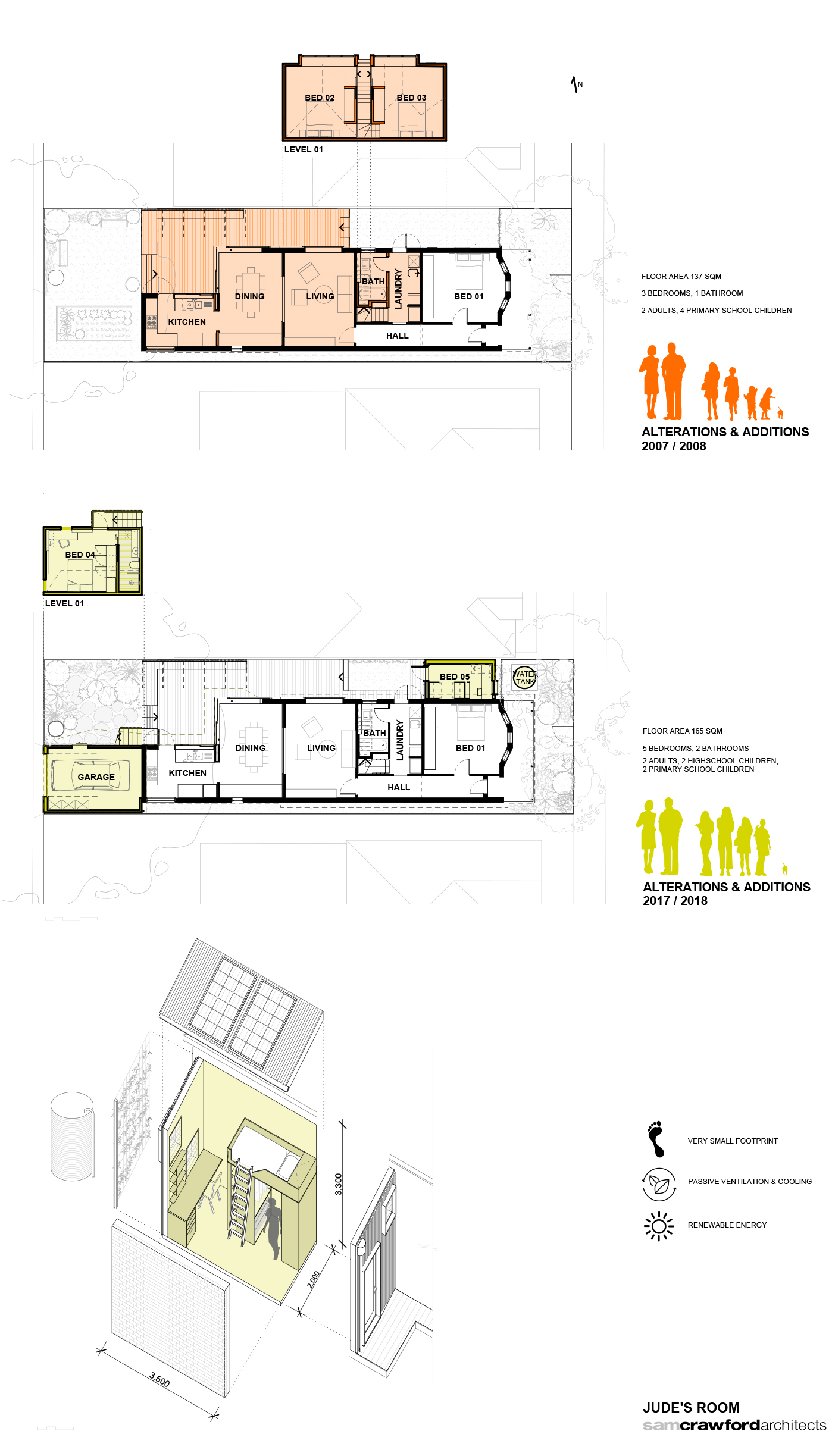